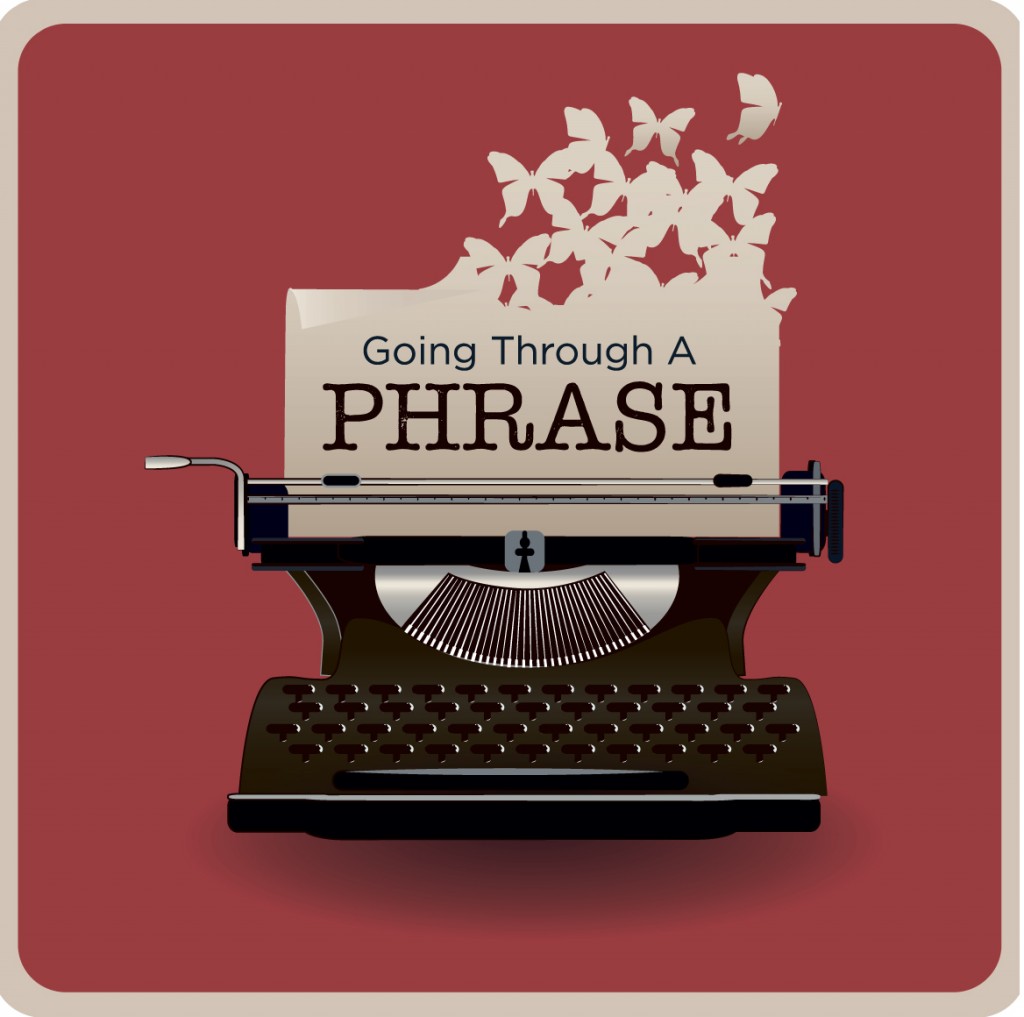 If you’re still reading … we have to talk.

OK. Let me guess. You don’t just use a dictionary for crossword puzzles or to show other players the word you used in Scrabble really is a word — “You see? It’s in the dictionary!”

In fact, I’ll bet you don’t use the expression “The dictionary” at all. There is no THE dictionary. They come in all sizes and flavors. I regularly check six or more dictionaries and usage manuals.

I’m happy to share some of my opinionated opinions with you. But caveat lector — let the reader beware. I take words personally. My biases are biased. But you have a right to my opinion.

If all you really want is a Consumer Reports-style review with comparative ratings of different model dictionaries, this ain’t it.

Let’s narrow the field. As J.R.R. Tolkien might have said, there is one dictionary to rule them all: The Oxford English Dictionary (OED). But there are several reasons why you might not make the OED your everyday choice. For one thing, it’s not going to fit in your book bag. The print edition is 20 volumes. And if you think that’s heavy, the price is $995! And it’s already dated. The 2nd (current) print edition was published in 1989. The 3rd edition is being compiled online, as we speak. Instead of selling books, Oxford sells subscriptions to institutions (and to the word-obsessed who some think should be institutionalized).

In 1879, the Philological Society, Oxford University Press and Dr. James A. H. Murray deployed a battalion of readers, researchers and editors to compile the ultimate English dictionary. They finished in 1928. In a way, the OED is a sourcebook of case law — a historical compendium of word use. In an interview on Visual Thesaurus, Jesse Sheidlower, OED editor at large, said, “For every sense of every word it contains quotations from chiefly written sources, showing how that word has been used over time.” He explained, “In a way, it’s … one of the earliest collaborative projects in a way that Wikipedia … [is] thought to be now.”

So you look in the OED mainly if you want to find the origin of a word and the numerous senses in which it is used. It’s not practical for regular home, business or school use.

But I’m going to tell you how you can get the best of both words.

The Merriam-Webster’s Collegiate is considered the gold standard for students. But, as a working writer, I need something with more horsepower. Besides, the ℞ in this column’s title connotes a key issue with dictionaries and the lexicographers who compile them. Many or most take a nonjudgmental descriptivist view of word usage. Like anthropologists studying indigenous tribal customs, if speakers of a language use a word a certain way, then that makes it correct. They couldn’t care less. (Or could they?)

I am not one of the linguirati. However, I am a user of English. So I also get to vote. And I vote for the prescriptivist slate. When I look up a word, I want to be told what it means. And how to use it correctly. I don’t want democracy.

And (to switch metaphors) MW plays the game without an umpire.

On the other hand, I’m not dogmatic in my prescriptivist leanings. I do refer to that great opinion archive, the OED, but I treat it as source material, not the Constitution.

For general use, I recommend the New Oxford American Dictionary (NOAD). Besides being easier than the OED to lift and read, it takes a pragmatic position in the language wars. “The aim is to help people to use the language more accurately, more clearly, and more elegantly, and to give information and offer reassurance in the face of some of the more baffling assertions about ‘correctness.’”

(To really know what’s right and wrong, you need more than a dictionary. We’ll talk another time about usage guides.)

The NOAD also doesn’t cost much more than a “college” dictionary. And you’re getting a lot more bang for your book. But there’s also a personal reason I like it better than the OED. The British might be more polite. But NOAD is more, well, American. A case in point: When I once wrote about the definition of chareidi, I found that the OED used one of my unfavorite words: ultra-Orthodox. The term is inherently negative and judgmental, implying fanaticism.

Here’s the NOAD definition: “Ha·re·di. a member of any of various Orthodox Jewish sects characterized by strict adherence to the traditional form of Jewish law and rejection of modern secular culture, many of whom do not recognize the modern state of Israel as a spiritual authority. <ORIGIN> Hebrew, literally ‘one who trembles (in awe at the word of G-d).’”