Columns Nutrition Know Your Sugars, From Demerara to Muscovado to Confectioner’s
Nutrition 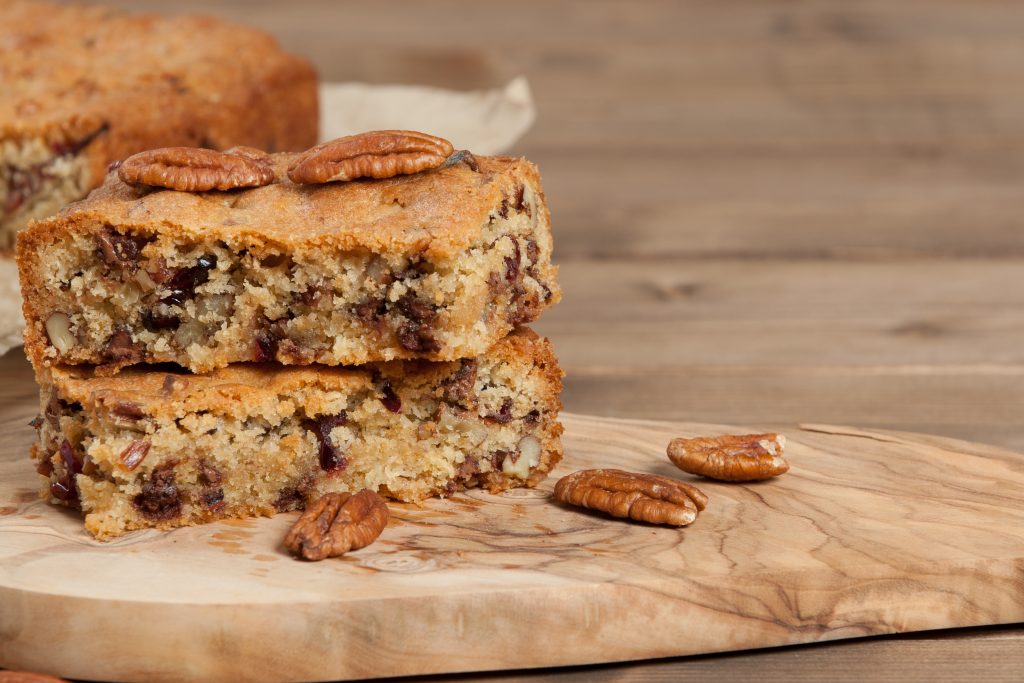 For all the different sugars out there — white, brown, demerara, turbinado, powdered, superfine and more — it’s a little surprising that they all come from the same source: a plant.

Two plants, actually: sugar cane and sugar beets. But the sugar juice or sucrose extracted from either is, in terms of chemistry, identical.

Perhaps the marvel of sugar is that it can be transformed into various textures and flavors. And while studies say we consume too much sugar, it’s difficult to imagine life without a bit of sweetening.

But which one? Here’s a primer:

White sugar, also called granulated sugar, is the mainstay of baking. It’s crystallized juice from sugar beets or sugar cane; some producers market the distinction, but most do not. (Brown is another matter.)

To get white sugar, sugar’s natural light brown color is removed through one of several processes. The resulting white crystals are fine enough to dissolve easily, although superfine sugar is ground even more finely. That’s a plus for creamy foods such as puddings or custards when you don’t want a smidgen of grit.

(You can make your own superfine sugar — also called caster sugar or baker’s sugar — by whirring the called-for amount of regular sugar in a blender.)

Some pastry chefs and bakers prefer brown sugar from cane over brown sugar from beets, contending that beet sugar can have an off flavor. But for home bakers, the distinctions are subtle with the molasses flavoring likely masking any difference.

If you’ve wondered why recipes call for brown sugar to be “firmly packed” in the measuring cup, here’s why: Stickier brown sugar crystals are more likely to trap air, which can throw off a measure amount. Packing pushes out any air.

Which brings us to raw sugars, which are distinguished by their larger crystals or deeper color. The most available are demerara, turbinado and muscovado. Don’t be confused into thinking that “raw” means unprocessed or more natural. Their processing can leave behind some trace amounts of calcium, iron and potassium — but not enough to vault them into health food status, according to various studies.

Demerara and turbinado sugars are golden and partially refined to retain some of the molasses. You can use either as table sugar, if you’re seeking a slightly more molasses flavor in your coffee or on your oatmeal. They’re often used as finishing sugars on cakes or muffins for a bit of crunch.

But resist using either in place of regular brown sugar, because they have a different moisture content.

Muscovado has a deep molasses flavor and is an option for more savory uses, such as in barbecue sauces.

This is just regular white sugar ground into a fine powder and sifted. Most commercial sugars add a little cornstarch to keep it from clumping. This is the sugar used in finishing a baked good — either sifted over it, combined with milk and maybe a little butter for icing, or whipped into cream for a grit-free topping.

One more thing: You may be wondering about the relationship between granulated sugars and liquid honey. While both are sweeteners, they behave quite differently. There are all sorts of rules for substituting honey for sugar in a recipe involving using less, decreasing liquids, increasing flour, adding a smidge of baking soda and lowering oven temperatures.

Even better policy: Make this recipe for blondies, also known as butterscotch brownies. They celebrate the happy combination of molasses-y brown sugar and rich butter.

Note: This recipe, also known as butterscotch brownies, is from Joy of Cooking by Irma S. Rombauer, Marion Rombauer Becker and Ethan Becker. The pecans are optional, or substitute walnuts. Some people add chocolate chips or coconut to the recipe, but we prefer the pure flavor of brown sugar.

Preheat oven to 350 degrees and place rack in the center position. Line an 8-inch-square baking pan with oiled aluminum foil, allowing it to overhang on two ends of the pan by about 2 inches.

In a small bowl, whisk together thoroughly the flour, baking powder, baking soda and salt.

In a medium heavy saucepan, melt butter, then bring to a boil, stirring constantly until light golden brown, about 2 minutes. Don’t let it burn.

Remove from heat and stir in both sugars until well combined. Let cool to barely warm.

Scrape into the pan, spreading to the edges. Bake until the top is golden brown and a toothpick inserted in the center comes out clean, 25 to 30 minutes.

Cool completely in the pan on a rack. Lift blondies from pan using the foil overhang, carefully peel off the foil and cut into bars.

Nutrition information per each bar: