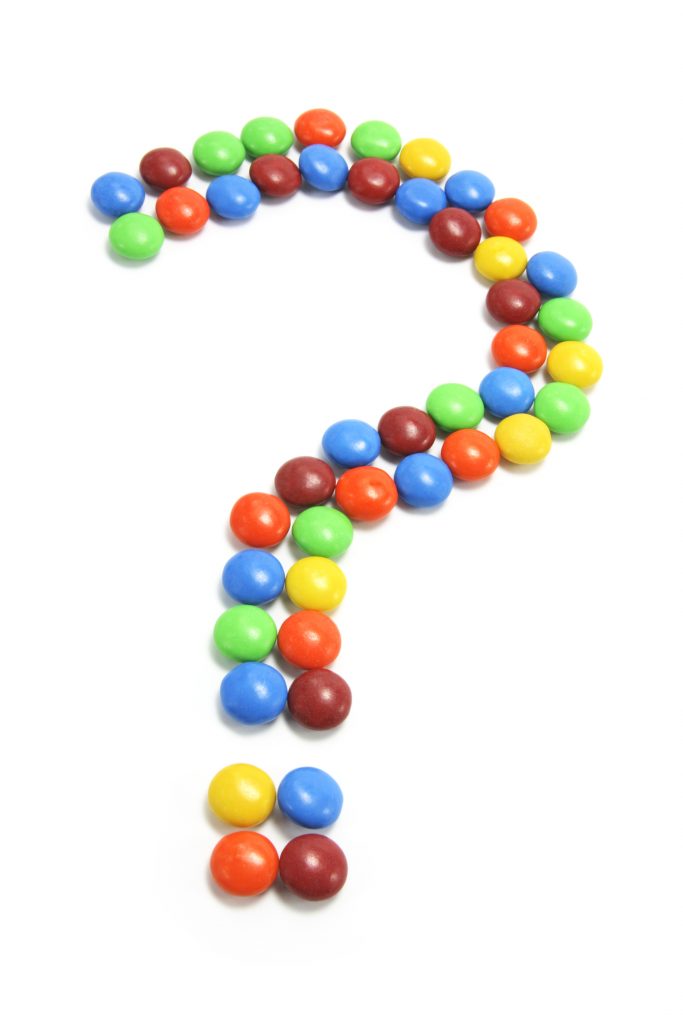 Sugar has become the nutritional villain du jour, but just how bad is our addiction? The answer is tricky.

Philadelphia recently passed a tax on sugary drinks, several other places have proposed them, and the government this year recommended we limit our intake of added sugars to 10 percent of daily calories, underscoring how significant elected officials believe the problem is. But while determining exactly how much sugar we’re consuming is a complicated business — government figures are estimates — the data and industry trends indicate we’ve actually made progress in cutting back.

On average, Americans’ total consumption of caloric sweeteners like refined cane sugar and high-fructose corn syrup is down 15 percent from its peak in 1999, according to government data. That’s when we consumed an average of 111 grams of sugar a day (423 calories).

After plateauing in recent years, consumption was down to 94 grams a day (358 calories) last year, according to the U.S. Department of Agriculture, which calculates the figures by estimating how much of the caloric sweeteners produced are never eaten. But that level is still higher than the 87 grams Americans consumed on average in 1970.

A major factor for the drop appears to be the decline in soda consumption, as the high-fructose corn syrup used to sweeten drinks like Sprite and Mountain Dew has been on the decline.

Thomas Farley, the health commissioner in Philadelphia, said it could take many years before the positive effects from the reductions in soda consumption turn up in health data. But he also noted that factors like the growth in snacking, the availability of food in more places, and oversized restaurant dishes can fuel obesity.

“Sugar is a problem, but sugar is not the only problem,” Farley said.

And though it’s lower, sweetener consumption of 94 grams a day is still the equivalent of roughly two and half cans of Coke. That far exceeds the government’s recommendation to limit added sugar to around 50 grams a day (200 calories) for someone on a 2,000-calorie diet.

Notably, a per capita consumption figure doesn’t account for the wide disparities in intake among individuals. The way the USDA estimates sweetener consumption also means the specific figure could be higher or lower. The agency changed its methodology in 2012, which meant a sharp reduction in how much sugar it said we consume. Emails obtained by the Center for Science in the Public Interest, which supports soda taxes, show that a sugar industry group wanted the change and hoped for “as low a per capita sweetener consumption estimate as possible.”

There’s always room for “improvement and refinement” in making food consumption estimates, said Michael McConnell, an agriculture economist who specializes in sweeteners at the USDA. But he said the change in methodology was applied retroactively, so any trend the numbers show would still be consistent. Even if the numbers are inexact, others agree the downward trajectory in sweeteners makes sense.

That’s because soda consumption started falling around the same time, and is down 24 percent since 1998, according to industry tracker Beverage Digest. Michael Jacobson, executive director of the CSPI, thinks it’s a major factor — and perhaps the entire reason — for the drop in sweetener consumption.

The American Beverage Association, the trade group for Coke and Pepsi, says soda isn’t the driver of obesity rates, since those levels have climbed as soda drinking has declined.

Gary Taubes, a science author, believes the influx of sweeteners and refined carbohydrates in diets has likely fueled obesity, but notes there’s ambiguity in the evidence.

And Cristin Kearns, a former dentist who has been uncovering documents showing the sugar industry’s influence on nutrition science, noted that “manufacturers are getting crafty” about the types of sweeteners they use, such as juice concentrate, meaning they might not show up in consumption figures.

As sugar comes under fire, food companies are using sophisticated new methods to reduce sweeteners without sacrificing sweetness. Consider the use of “sweet-taste boosters” that amplify smaller amounts of sweeteners. The ingredients are listed as “artificial flavors” on packages, according to Senomyx, a California company that makes them.

Earlier this year, MycoTechnology began making a “bitter blocker” that reduces the need for sweeteners that mask bitterness. The Colorado company says it is made from a mushroom extract and can be listed as a “natural flavor.”

Some companies have also switched back to “real sugar” to give their products a more wholesome image, even though there may be no difference in calories. While the overall decline in sweeteners reflects the drop in high-fructose corn syrup, the consumption of refined sugar has actually edged up in recent years.

In that small regard, sugar is enjoying a revival.