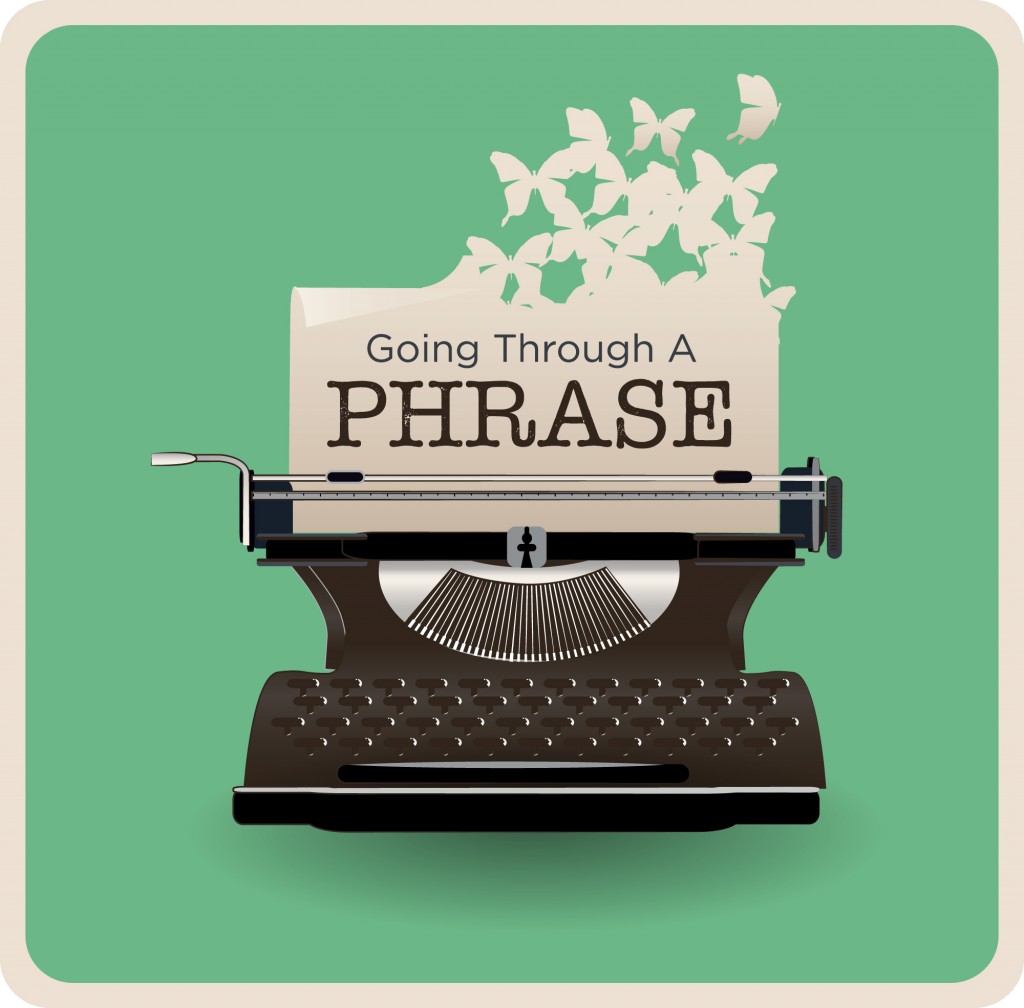 I’m not a numbers person.

The only thing for which I am indebted to the Arabs is coffee. Except for phone numbers, dates and prices, I rarely use numerals. I keep the Num Lock key off on my computers — I use the numbers keypad for the directional and delete keys.

The one math course I took in college was something called “Fundamentals of Arithmetic.” It was actually a logic course; the only numbers were at the corners of the pages of the textbook. I studied such gems of wisdom as “Things equal to the same things are equal to each other.” Hey, I’m all for equality. We shall overcome!

Still, I do know the difference between fewer and less. You can count on that.

Ben Zimmer, language columnist for The Wall Street Journal, had earlier succeeded William Safire at The New York Times. In a memoriam for his predecessor, Zimmer reported that among Safire’s many accomplishments was “persuading Safeway stores to change their express lane signs from ‘Ten Items or Less’ to ‘Ten Items or Fewer.’”

I’ve always treated over and more than like less and fewer (more or less). I would routinely change “over” to “more than” in sentences such as, “The print edition of the Oxford English Dictionary costs over $900!”

One of the most popular features of the American Copy Editors Society (ACES) annual conference is the “Ask the AP Stylebook Editors” session. But when the flock of copy editors at the 2014 conference heard AP editor Darrell Christian announce that over is now acceptable for indicating greater numerical value, a collective gasp went through the room. His colleague, David Minthorn, was quick to defend the change. “The language evolves, the usage evolves, and we’re trying to be sensitive to it.”

Immediately there were ruffled feathers among the copy-editing flock, and hysterical tweets started flying. Poynter Institute tweeted, “Brace yourselves. AP has torn down the walls between more than and over.” One tweeter (Is there a social ornithologist in the house? Should that be Twitterer?) called it a Bridgegate scandal for editors. Then, in tweet revenge, Professor Mike Shor tweeted:

“More than my dead body!”

In case you miss it in the M listings, when you get to O, the AP Stylebook says: “over — Acceptable in all uses to indicate greater numerical value. The crop was valued at over $5 billion.”

To borrow a phrase from Mark Twain, the reports of over’s syntactic death are an exaggeration.

I am a working writer; words and their meanings are vital to me. So I applaud writers and editors who care about their craft. But, frankly, the over/more than blitztweet is much ado about nothing.

Bryan Garner wrote (Garner’s Modern American Usage): “In one of its uses, the prepositional over is interchangeable with more than <over 600 people were there>— and this has been so for more than 600 years. The charge that over is inferior to more than is a baseless crotchet.”

I like that word crotchet. It’s a noun form of crotchety, or cantankerous. Kind of like a curmudgeonly old editor. (I resemble that remark.) With British civility, the Oxford English Dictionary (OED) defines crotchet as “A whimsical fancy; a perverse conceit; a peculiar notion on some point (usually considered unimportant) held by an individual in opposition to common opinion.”

So whence this crochet?

Over/more than was mistake No. 130. In a pronouncement that would become immortal, Mr. Burgess pontificated:

“‘There were not over twenty persons present’: say, more than. Such a use of this word is not frequent among writers of reputation. It may, however, be less improperly employed, where the sense invests it with more of a semblance to its literal signification: as, ‘This pair of chickens will weigh over seven pounds.’ Even in this case, it is better to say more than.”

After reading Mr. Burgess’ deathless prose, I have one piece of advice for outraged copy editors: