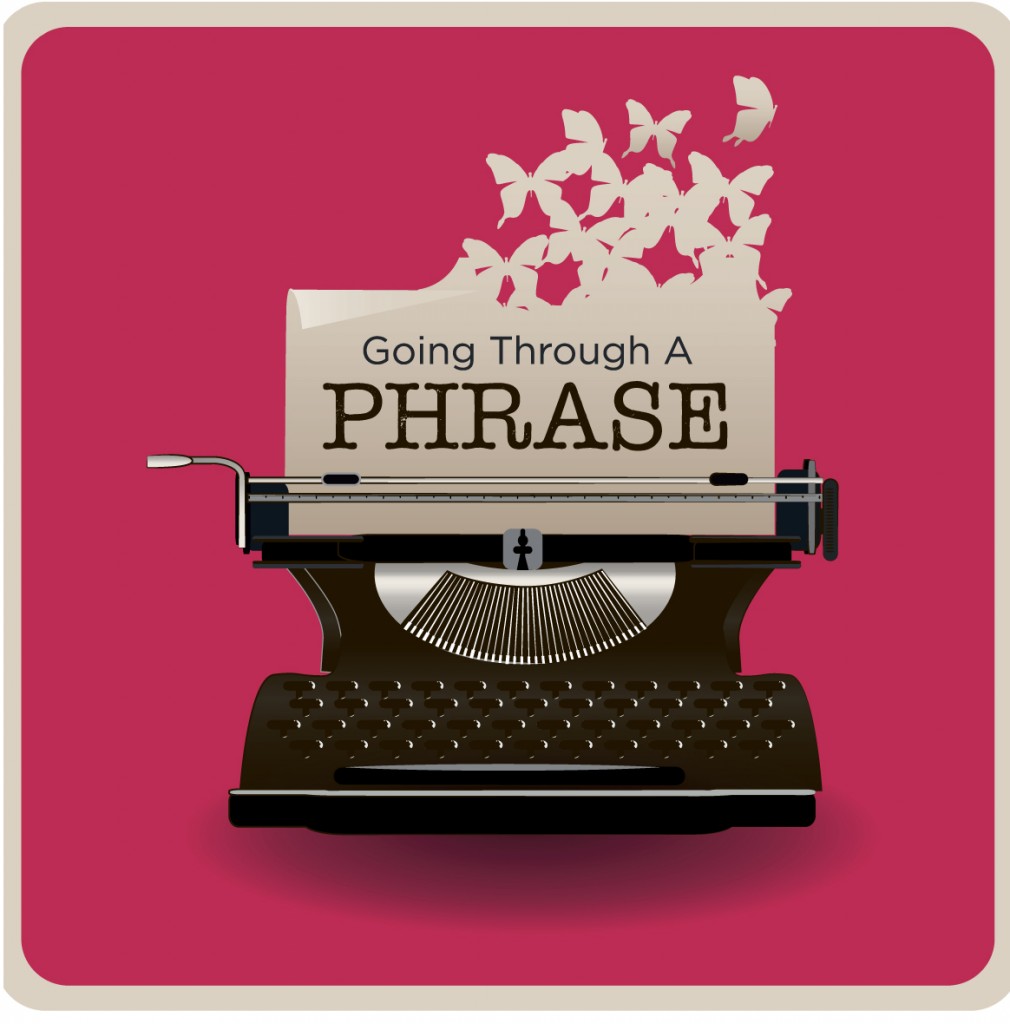 Welcome to Israel Elections 2015. Or, as I call it, Purim Government II.

Why Purim Government? And why II? That’s a whole megillah. Bear with me as it unscrolls.

First, you need a glossary of key terms. It’s no accident the Israeli parliament is called the Knesset — the only parliamentary building bearing a memorial plaque from the donor.

Candidates for Knesset vie for mandatim or seats. Mandatim is a term borrowed (with no intention of returning it) from Latin. As Jeremy Benstein wrote in Haaretz, “A mandate is a commission or authorization (from manus and datum, ‘given over into the hand’), and elegantly expresses the idea of representative democracy — demokratya yitzugit.”

In the U.S.A., mandate has a different connotation. It also means an authorization; but a candidate who wins an election with an overwhelming majority presumes to have been given a mandate to pursue and enact a set of policies.

In an aberrant example of this presumption, in 2012, Superstorm Sandy blew President Obama back into office. Standing waste-deep (yes, that’s waste, not waist) in the flood and debris after his re-election, Obama mistook the mud around him for a landslide. And he thought it gave him a mandate to pursue his agenda.

Seats in the Knesset are both literal and figurative. The 120 Members of Knesset (MKs) get their own chairs and nameplates. But the seat also means the authority and power (mandat) of government.

My brother Harav Nota Schiller is not an MK. He is Rosh Yeshivah of Ohr Somayach. When he is not teaching or piloting the yeshivah, he flies around the world to raise funds. He travels so often that El Al gives him special perks. He’s not a frequent flyer; he’s a constant flyer. One of his perks is that he occasionally gets bumped up to first class.

On one such trip, the flight attendant brought him up to first class and, lo and behold, someone else was sitting in his seat. The flight attendant went over to tell the man he was in the wrong seat. As the fellow turned around, my brother saw that it was Shimon Peres.

My brother immediately walked over and said to Peres, “Listen, you can have the seat. I just want you to do me one favor: The next time you hear someone complain about religious people taking away seats, please tell him that you took my seat.”

The major political parties in Israel are divided into Right or nationalist parties, and Left — dovish or labor parties, currently the disloyal opposition. To oversimplify an already oversimplified false dichotomy, the Right is viewed as hard-line on concessions of “land for peace.” This might be out of religious commitment to the Land, such as that of Menachem Begin, z”l, or it might be a pragmatic distrust of the enemy, as Defense Minister Ariel Sharon’s — before he became prime minister and gave away the store. I remember an interview with Sharon where he defined Zionism as “lying on your stomach, dodging Egyptian bullets.”

American media and leftist parties in Israel like to portray Binyamin (Bibi) Netanyahu as a hard-line right-winger. But the last government he nominally led was ideology-free. The only ideology was the classic, time-honored dogma of all bureaucrats: Stay in power.

The rest of the parties sometimes form blocs or uneasy alliances to further their respective agendas, and possibly become part of a leading coalition. But they aren’t wings. They’re more like feathers. Often like a stuffed down pillow that tears open and fills the air with fluff. These range from Arab parties to, l’havdil, religious parties, to Yair Lapid’s party — which still insists it has a future. Lapid, a media celebrity turned politician, made a name for himself trying to use his office to cater to his yuppie friends. Upon his ouster from the government, he had the effrontery to accuse Netanyahu of being out of touch with the average Israeli!

So why did I call the election Purim Government II?

This goes back to the debacle of the Yom Kippur War. How bad was that? During the war, I went along with the Roshei Yeshivah of Ohr Somayach to visit bases on the northern front. (At one point, our car was stopped — we had driven into Syria.) At one outpost, an officer told us that the only reason the Syrians stopped their push into Israel was that it went too easy. They thought they were heading into an ambush.

In the aftermath of the war, Prime Minister Golda Meir tried to hold on to her tottering throne. So she offered up Lt. Gen. Haim Bar-Lev as a scapegoat, for the failure of the Bar Lev defense line. Then she reshuffled her cabinet and declared it a new government. The mid-Adar timing of her announcement led to it being dubbed in the press “The Purim Government.”