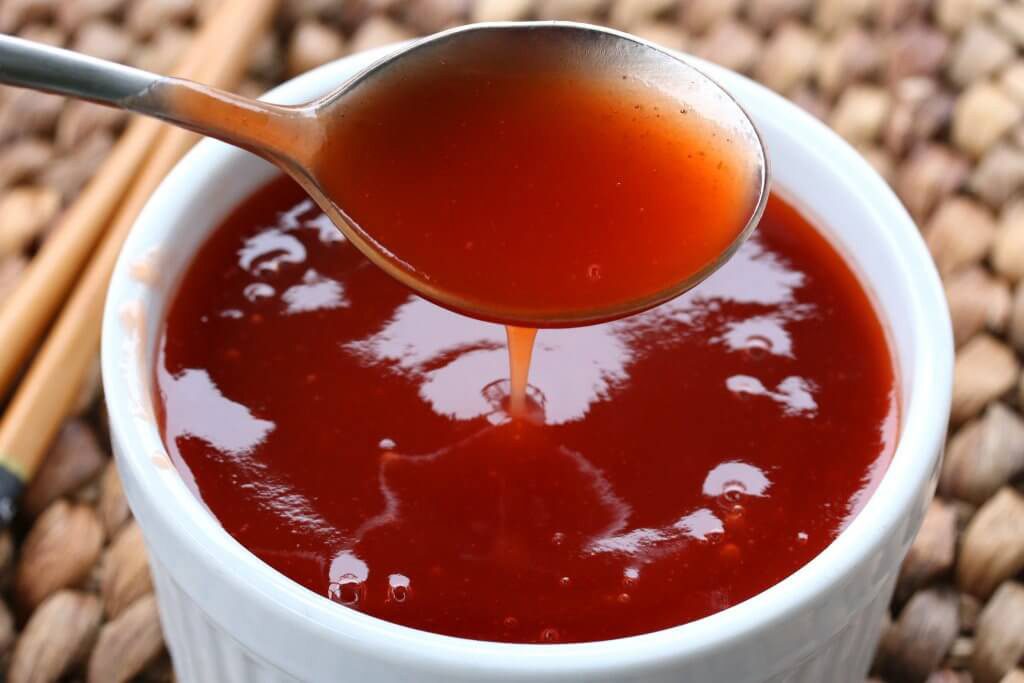 Asian cuisine is most famous for all the sauces used to flavor dishes. These sauces are used alone or in combination to create tasty meals that we have all come to love. But do you know how they got their start?

Soy sauce is a condiment produced by fermenting soybeans with water and salt. After the fermentation, the soy beans are pressed and soy sauce is released. Soy sauce originated in China 2,500 years ago and its use later spread to East and Southeast Asia. Like many salty condiments, soy sauce was probably originally a way to stretch salt, which was an expensive commodity at that time.

Soy sauce has a distinct taste called “umami” meaning “delicious taste” in Japanese, due to naturally occurring glutamates. Glutamates are amino acids that give strong tastes to foods.

Some brands of soy sauce are often made from something called “hydrolyzed soy protein” instead of actual soybeans fermented in the traditional manner. If you are a purist, always read the ingredient label.

Tamari is darker in appearance and richer in flavor than soy sauce. It usually contains no wheat and can be used by people with gluten intolerance. It is the “original” Japanese soy sauce, as its recipe is closest to the soy sauce originally introduced to Japan from China.

Shoyu refers to Japanese soy sauce. When soybeans are fermented to make shoyu, they are packed with sea salt, which acts as a preservative, and koji, a type of mold.

Duck sauce is a thin translucent orange-colored condiment with a sweet and sour flavor. It may be used as a dip for deep-fried dishes such as duck, chicken, fish, spring rolls, egg rolls, or with rice or Chinese noodles. In China this sauce is actually called plum sauce as it was primarily made of plums. However, American Chinese restaurants began serving it with a famous dish called Peking Duck and the name caught on.

Plum sauce is a thicker, light brown sweet and sour condiment. It is also used in Chinese cuisine as a dip for deep-fried dishes, such as spring rolls, egg rolls, noodles and roast duck. It is made from sweet plums or other fruit such as peaches or apricots, along with sugar, vinegar, ginger and chile peppers.

Hoisin sauce, a Chinese dipping sauce, is more often used as an ingredient in a stir-fry sauce. The ingredients in hoisin sauce are soybean paste, starches to thicken it, garlic, vinegar, and various spices such as chili peppers. The flavor of this sauce is described as sweet, salty, and spicy. Adding a few tablespoons of Hoisin Sauce to your standard stir-fry mixture will boost the flavor immeasurably.

Sweet and Sour Sauce — some food historians say that the original sweet and sour came from the Hunan province of China, but other experts say the sauce used in that area is a weak vinegar and sugar mixture hardly resembling what most people would call sweet and sour. Sweet and sour sauce is known by many Chinese as ‘the people’s sauce.” This may be due to its cheap production costs. It was distributed by the Chinese Communist Party during the Cultural Revolution in an attempt to enhance its reputation as being pro Chinese culture.

A quick and simple side dish with loads of flavor

In a wok or large frying pan, heat canola oil over high heat to almost smoking. While stirring constantly, 1 at a time, add in the peppers, carrots and broccoli, snow peas, garlic, ginger, and teriyaki sauce. Cook for about 2 minutes and then add in the remaining ingredients and seasonings. Cook about 2 minutes more. Remove from heat. Serve immediately.