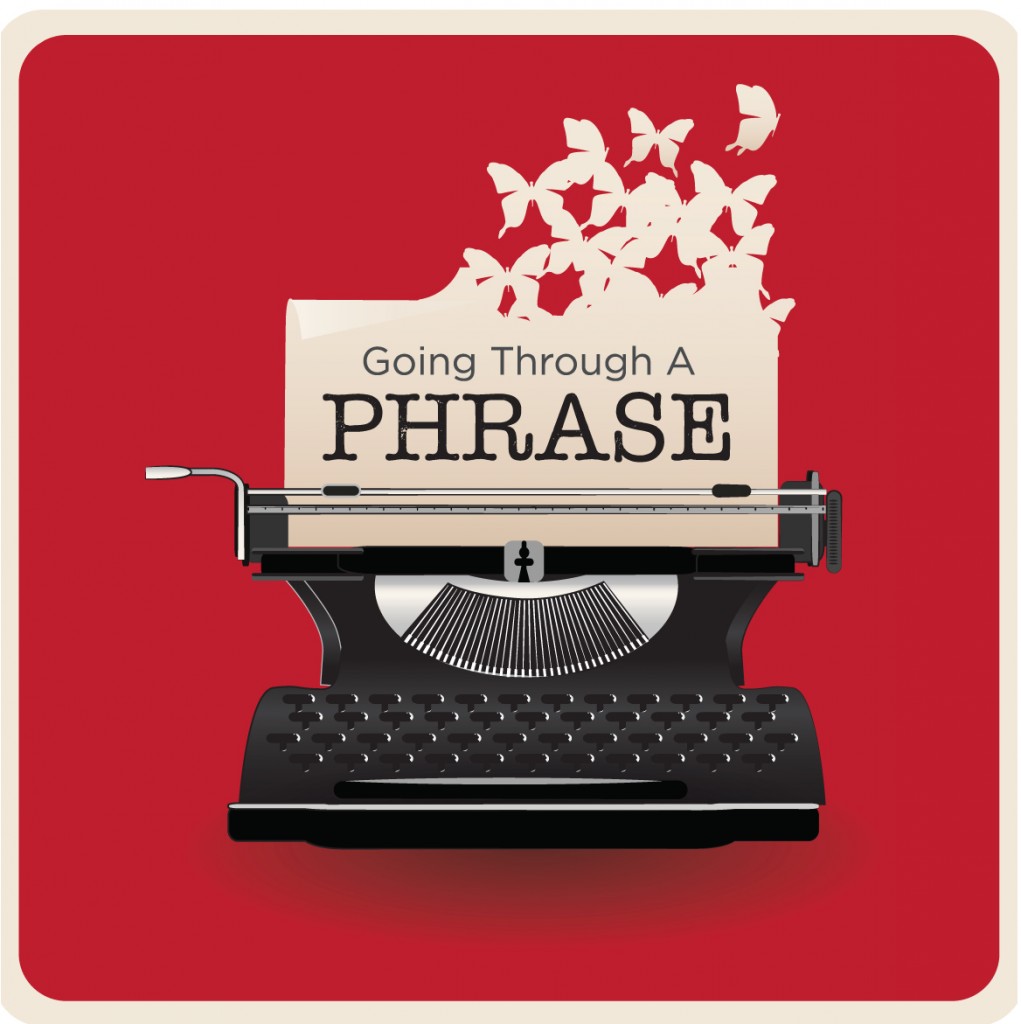 I once asked a clinical psychologist “What’s the official term for someone who’s off his rocker?”

I expected a dissertation based on the Diagnostic and Statistical Manual of Mental Disorders (DSM).

Psychology is not an exact science. Dr. Charlton Stanley, a founding member of the American Board of Forensic Psychology, wrote, “Insanity is a legal term found nowhere in any psychiatric or psychological diagnostic manual.”

Stanley quoted the “wild beast” standard used in 18th-century England: “If a defendant was so bereft of sanity that he understood the ramifications of his behavior ‘no more than in an infant, a brute, or a wild beast,’ he would not be held responsible for his crimes.”

Then, in 1843, a Scottish woodcutter named Daniel M’Naughten tried to assassinate Prime Minister of England, Sir Robert Peel. But the prime minister wasn’t in his carriage that day; he rode in the carriage of Queen Victoria. And, by mistake, M’Naughten shot the prime minister’s secretary, Mr. Edward Drummond.

M’Naughten’s attorney won an acquittal with an insanity defense.

Queen Victoria wasn’t amused. She was quoted as saying, “Anyone who tries to kill a government minister cannot possibly be insane.”

She didn’t just get mad, though. She got even. At her request, a panel of jurists established “the M’Naughten Rule”:

“To establish a defense on the ground of insanity, it must be clearly proved that, at the time of the committing of the act, the party accused was laboring under such a defect of reason, from disease of the mind, as not to know the nature and quality of the act he was doing; or, if he did know it, that he did not know he was doing what was wrong.”

So how do you know if someone knows what he’s doing? I wish I knew.

(Pardon the generic “he.” It flows from the Victorian-age statement. Besides, I suspect that shes will not be offended by my presuming the perpetrator is male.)

Sometimes it’s easy to confuse insanity and inanity. William Safire cited a letter to the editor in the Salt Lake City Tribune that misquoted “breathtaking inanity” as “breathtaking insanity.”

“That may have been a typo,” Safire wrote, “but many others equate inane with insane. There’s a difference. Insane is rooted in the Latin sanus, ‘sound, healthy,’ also the basis of ‘sanitation.’ Insane is applied to the health of the mind, and means ‘unsound, unhealthy, mentally deranged, mad,’ though these words carry a stigma and are no longer used by medical professionals in describing mental states. Inane is Latin for ‘empty’ and came to mean ‘empty-headed, silly, vacuous.’”

A word that could connote either insanity or inanity is mishegas. Safire once corrected a colleague for spelling mishegas the way I just did. He preferred mishegoss. He said that spelling “better reflects the pronunciation of the Yiddish term (mish-eh-GOSS).” He added it is “rooted in the Hebrew adjective meshuga, ‘mad, insane.’” But, citing Leo Rosten, he said “mishegoss is more often used in a light, amused, madcap vein: ‘a wacky, irrational, absurd belief . . . a piece of tomfoolery’ or, in another sense, a foolish fixation. …”

Safire proudly resorted to Yiddishisms (“A Yiddish word or idiom, especially one adopted into another language” – New Oxford American Dictionary.) He defended the practice, saying, “This is an example of a vocabugap (vo-CAB-you-gap), a word I was forced to coin today to describe the situations in our lives for which we have no English word — and have to turn to a foreign language for lexical expansion.”

I hate to disagree with Safire or his spelling, but, in his words, “As they say in the Pentagon, I nonconcur. (That’s how colonels can disagree with generals without having the eagles stripped off their shoulders.)”

I’m not the only one who nonconcurs. Sol Steinmetz, whom Safire called “the lexical supermaven,” also spelled it meshugas. A book Steinmetz coauthored, Meshuggenary, defined meshugas as slang: “Something crazy; madness; craze.” It also gave two alternate spellings: meshugaas and mishegas. But not mishegoss.

The Oxford English Dictionary (OED) jumped right into the ­vocabugap. They date meshugas back to Israel Zangwill, writing in 1898. They define it: “Esp. in Jewish usage: madness, craziness; nonsense, foolishness; … a foolish idea; a foible, an idiosyncracy.” OED then lists 10 alternate spellings, including mishegoss.

If you think that’s meshuga, in 2009, NYC Mayor Bloomberg blasted the state Senate for adjourning for the summer without first voting to extend his control over the city’s school system. He — ungrammatically — said it was “meshugeneh.”

“We believe it would be meshugeneh not to include parents in the education of our children. As opposed to loosely using the word ‘meshugeneh,’ we would also say we don’t need a yenta on the other side of this argument and this debate.”