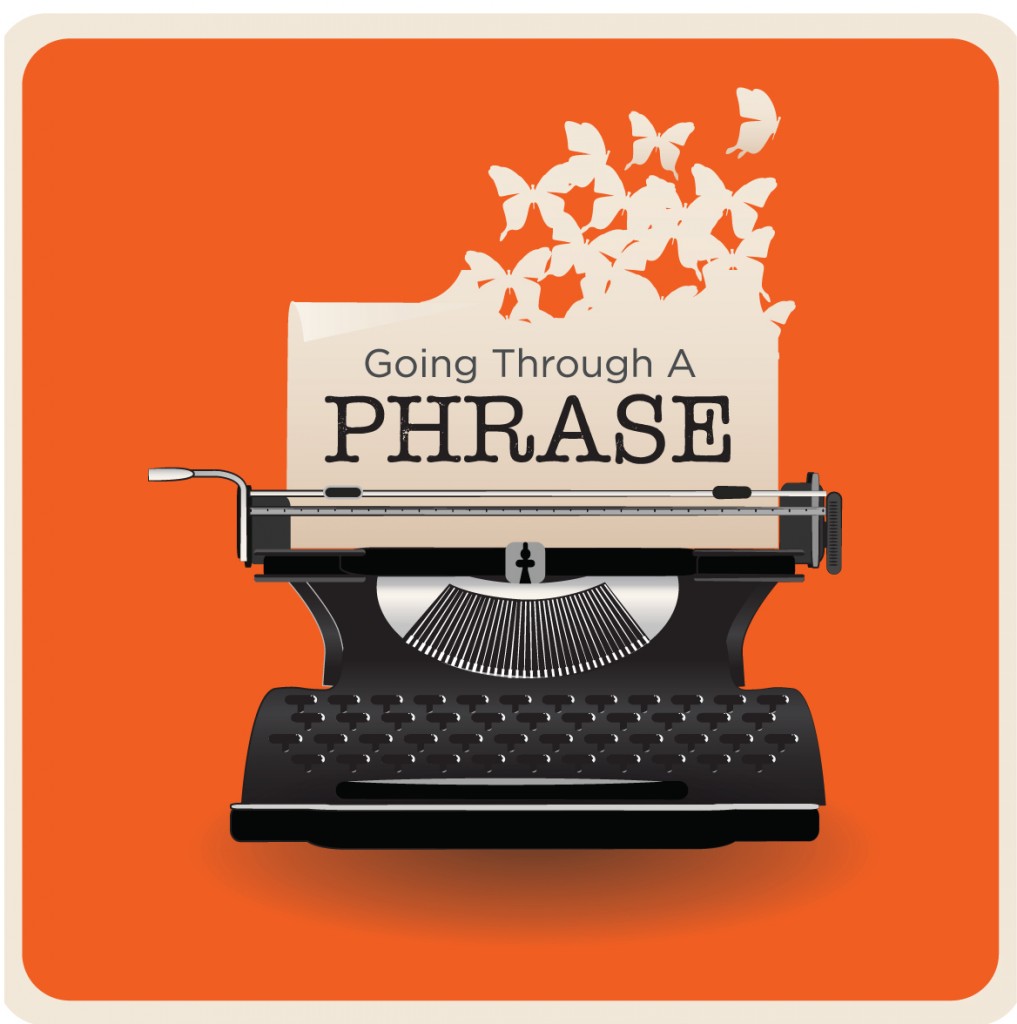 “What kind of clock is this?!”

My grandson Chaim Shalom came out of my room holding a clock … at arm’s length. He kept glancing up and back from the clock to me, with an expression of mixed curiosity and horror.

That clock is a horrific curiosity. But that’s why I like it so much. It looks like an oozing blob of plastic; as if a clock fell off the wall, landed on a hot computer, melted, and wrapped itself around the edge of the box.

The clock was inspired by Salvador Dali’s iconic Surrealist painting, “The Persistence of Memory,” where precision-painted limp watches melt like overripe cheese — as Dali called it, “the camembert of time.” In his dream image, time loses all meaning.

My son Meir saw the clock in a shop in Yerushalayim and had to buy it for me. He persistently remembered an old family joke: Something about Dali’s fluid clocks resonated with me.

I figure one day the Angel of Death is going to be waiting for me … and I’m going to be late. I’ve got time to be the late Mordechai Schiller.

A recent Hamodia editorial poked fun at the scientists who, in the 1960s, embraced atomic time as the gold standard. They soon discovered that atomic time was not in sync with World Time. Planet Earth isn’t punctual. So, when Global Slowing gets the scientists down, the International Earth Rotation and Reference Systems Service (no, I did not make up that name) crams “leap seconds” into the Coordinated Universal Time (UTC — four hours ahead of Eastern Daylight time).

But what is this thing we call “time”? We talk about it as if it were something you could see or touch. But it’s nothing so tangible.

Oxford English Dictionary (OED) defines time: “A finite extent or stretch of continued existence, as the interval separating two successive events or actions, or the period during which an action, condition, or state continues; a finite portion of time.”

(Don’t you love it when a definition includes the word being defined?)

But then OED adds: “In its infinite sense: see sense A. 34a.” I looked it up: “Indefinite continuous duration regarded as that in which existence, and the sequence of events, takes place; the abstract entity which passes, goes by, or is consumed as events succeed one another, esp. in regard to the bringing about of anticipated developments.”

The key terms here, to my mind, are “indefinite” and “abstract.”

If that sounds too ethereal for you, my favorite dictionary — OED’s more earthy cousin, New Oxford American Dictionary — picks up on that sense for its first definition of time:

“The indefinite continued progress of existence and events in the past, present, and future regarded as a whole.”

(If “continued progress” and “events in the past, present and future” don’t sound like “Persistence of Memory,” what do they sound like?)

Time out. For clock-watchers who think I’m being too high-handed in my definition of time, I hasten to cite a Torah source:

Sefer Hacarmel, the dictionary based on the Malbim’s commentary on Tanach, says: “Time, per se, is nothing. It’s merely a term used in order for us to grasp certain facts and concepts within the limits of our understanding. … Time is only a measurement of the duration of something that actually exists; but time is not something that actually exists in and of itself.”

About 20 years ago, I called the Amshinover Rebbe, shlita, a few days before Rosh Hashanah and wished him a good year. I could almost hear him smile when he answered, “This year can also still be good!”

I later told the story to the Bostoner Rebbe, shlita (in Ramat Beit Shemesh), and he said, “Absolutely!” Then he added that, even in Minchah on Erev Rosh Hashanah… the last few seconds of the old year… we still say “Barech aleinu es hashanah hazos — Bless us this year…”

There is still time in those last few seconds to set everything right for the entire year.

Around 1950, at a tisch on Erev Yom Kippur, the Amshinover’s great-grandfather, Harav Shimon Shalom, zy”a, turned to one of the Chassidim and asked what time it was.

Another Chassid piped up: “What are you talking about? There’s 20 minutes left!”

Reb Shimon Shalom looked at both of them and said,

Here’s to the best of times, this year and next.