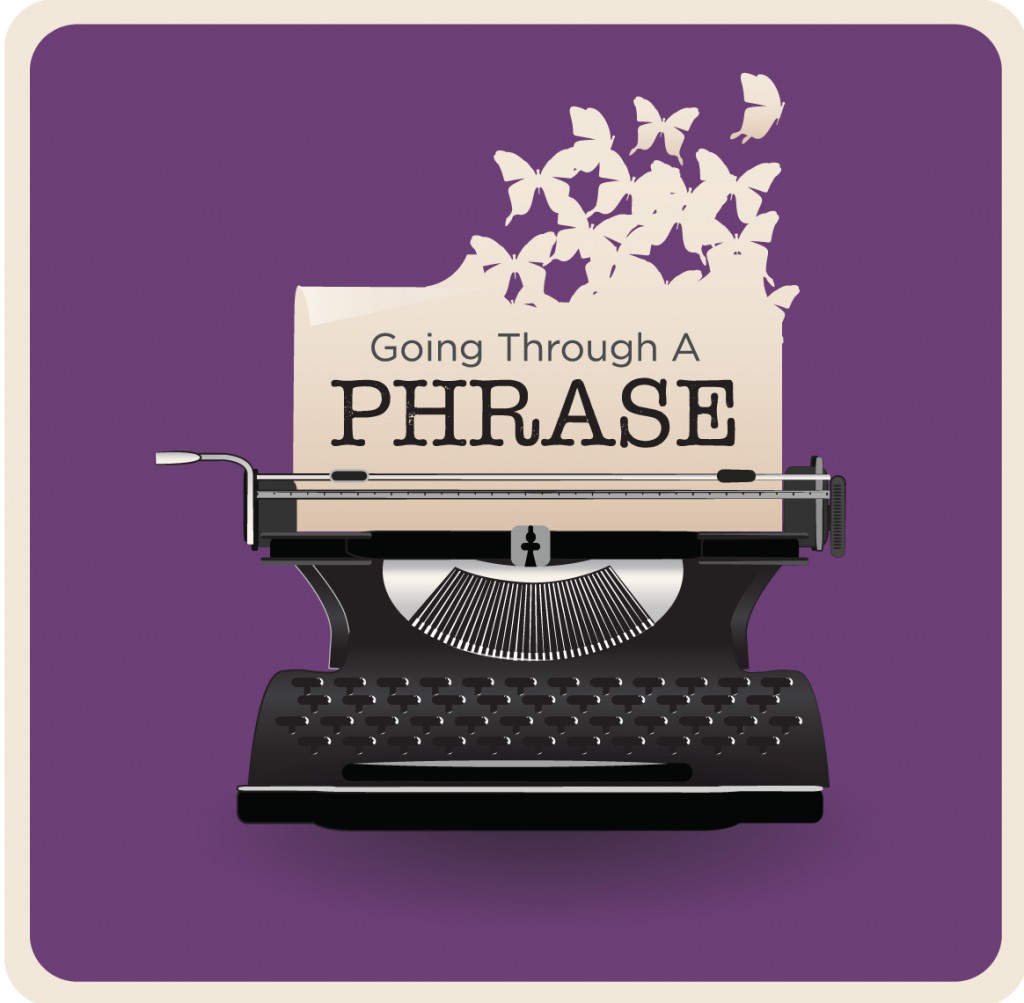 My grandmother, a”h, used to say, “A briv is vi m’leint es — A letter is how you read it.” The words need to be filtered through your own perception and interpretation.

In July 2013, a sleepy newspaper report on a sleepy meeting in a sleepy county turned into a national wake-up call. David Adlerstein, city editor of The Apalachicola/Carabelle Times, reported on a meeting of commissioners in Franklin County (population 11,598). They “quietly selected Howard Nabors to head the road department, and then loudly debated how much he and the other department heads ought to be paid.”

To its credit, the paper published an op-ed response to Sanders’ usage of “jewing”:

“Franklin County leadership punched itself in the face — twice … when County Commission Chair Cheryl Sanders lobbed a callous and careless ethnic slur against Jews during a heated debate … A ridiculously weak apology this week has left a lingering bloody nose to public civility in the wake of such pathetic, but supposedly unintentional, hate mongering posing as leadership.”

Picking up the story, Annie Groer reported in The Washington Post that Adlerstein “neither corrects the grammar nor sanitizes the words of officials, which is why he did not insert a less loaded word such as ‘negotiate’ in brackets along with an explanation that the actual utterance ‘might be offensive.’”

Adlerstein told Groer that Sanders is not an anti-Semite, citing his expertise: his father headed the Columbus, Ohio Anti-Defamation League. Adlerstein did decide to spell “jewing” with a small j in his report to dissociate it with “the most religious and philanthropic members of the Jewish community.”

He admitted that the word “is rude, it’s crude, it’s unrefined, it’s offensive, but it is not being used as an anti-Semitic crack. If that sounds like I’m an apologist, that is not me. I am not a self-hating Jew and I am not an ignorant Jew who is unaware of the pain of my people.”

The slip may have never made it past the tips of Franklin County’s fishing poles were it not for Jim Romenesko, a veteran media vigilante. Adlerstein told Romenesko in an interview:

“I have heard the expression on more than one occasion around these parts in my dozen years at the paper … It doesn’t offend me, unless it’s used to describe someone who cheats you. But haggling and dickering? To me, it’s a proud trait of my tribe, and it’s a solid cut above cold-hearted stiffing someone with a pious grin. But that’s me.”

Despite my own healthy Jewish paranoia, I agree with Adlerstein. I do bristle at the usage. The Oxford English Dictionary defined it, “To cheat or overreach, in the way attributed to Jewish traders or usurers. Also, to drive a hard bargain. …” Also, “to jew down, to beat down in price.” They added, “These uses are now considered to be offensive.”

But there is a major difference between defining it as cheating or as driving a hard bargain.

I learned to get a handle on hondling — the Jewish art of the deal — from my great uncle Shayke, z”l. He was a master. I remember begging him not to walk out the door after a storekeeper refused his offer. But the door didn’t close before the storekeeper called him back and agreed to his price.

It took me years to see the absence of acrimony in the transaction. It’s not a duel; it’s a dance. It’s choreographed game theory and transactional analysis — set to a klezmer tune. Forget the Harvard Negotiation Project. This is more than Getting to Yes. It’s the power of NO-ledge.

Twice, I had need to call upon this power — negotiating real estate deals with a people that spelled death for this American cream puff. I had to practice in the mirror saying “NO!” Any show of weakness and I would be tossed into the freier pan.

A classic ballet rendition of the hondel dance was performed between a Rabbi I know and a tailor in Yerushalayim. The Rabbi brought in a suit for repair and asked the price.

The Rabbi came back and paid the 50 pounds. The tailor gave him the suit … plus 10 pounds change.