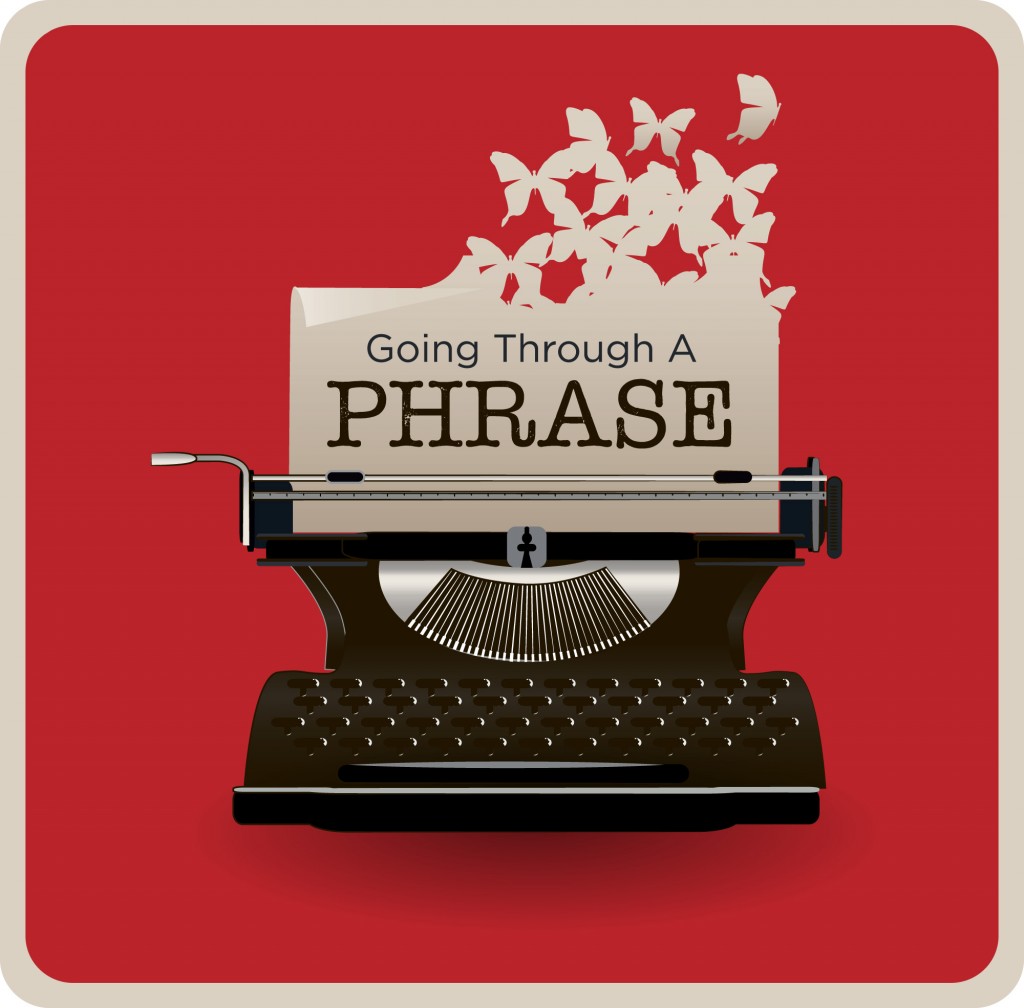 If you started reading this looking for a recipe, you’re on the wrong page. Although I can be sweet and sour.

Since I began this column, I realized I should point out that not all languages are created equal. There is one language apart from all others.

Hebrew is called “Lashon Hakodesh — the Holy Tongue.” There are some who might dismiss this as just pious Heb-perbole. But you don’t have to be pious — or Jewish — to know that Hebrew is special.

Personally, I have no problem with axiomatically quoting the Torah. We hold its truth to be self-evident. As an old bumper sticker put it: “G-d said it. I believe it. That settles it!”

But, for the cynics, skeptics, and others absolutely sure of their uncertainty, rather than beg the question by jumping right into quoting the Torah to prove its own specialness, let me start with a venerated secular source: the Oxford English Dictionary (OED).

The word “Ivri — Hebrew,” means otherness. According to the OED, the etymology of the English word Hebrew is:

Eons before Oxford, the Midrash explained why the Torah calls Avraham “ha’Ivri — the Hebrew.” The word Ivri is related to the word eiver, meaning “on the other side.” The Midrash explains that Avraham was unfazed by standing alone in his beliefs. “The whole world stood on one side and he stood on the other.”

Could Thoreau have known this Midrash? In his essay, On the Duty of Civil Disobedience, Thoreau wrote that Abolitionists should withdraw support for the government of Massachusetts and “not wait till they constitute a majority of one, before they suffer the right to prevail through them. I think that it is enough if they have G-d on their side, without waiting for that other one. Moreover, any man more right than his neighbors constitutes a majority of one already.”

Shortly after my brother Harav Nota Schiller (Rosh Yeshivah of Ohr Somayach) got married, he moved to Eretz Yisrael. Before he left, he went to take leave of, lbcl”c, Harav Yitzchok Hutner, zt”l, Rosh Yeshivah of Chaim Berlin.

Harav Hutner told my brother, “When we make a l’chaim for a yahr­tzeit, we say, ‘May the neshamah have an Aliyah (May the soul rise to a higher level in Heaven).’ Now, I say to you, may your Aliyah (ascension to Eretz Yisrael) have a neshamah (soul)!”

In the course of the conversation, my brother mentioned that he was concerned about adapting to a new language. Given his lifelong involvement in writing and communication, he was afraid he wouldn’t be able to fully express himself, writing in Hebrew.

Harav Hutner told him that people can readily learn to write in a new language. “But nobody,” he said, “writes poetry in an adopted language.”

Poetry, he explained, is too profoundly connected to our primal emotions. “There is one exception, though,” Harav Hutner said, “A Jew from any country can learn to write poetry in Lashon Hakodesh; because Lashon Hakodesh is every Jew’s first language.”

Still pondering Harav Hutner’s premise that no one writes poetry in an adopted language, my brother asked, “But what about Joseph Conrad?” (Conrad was a Polish immigrant, and one of England’s greatest lyrical novelists.)

Harav Hutner countered, “That is not poetry; that is prose.”

Apparently, Harav Hutner felt that — no matter how poetic — prose couldn’t be verse.