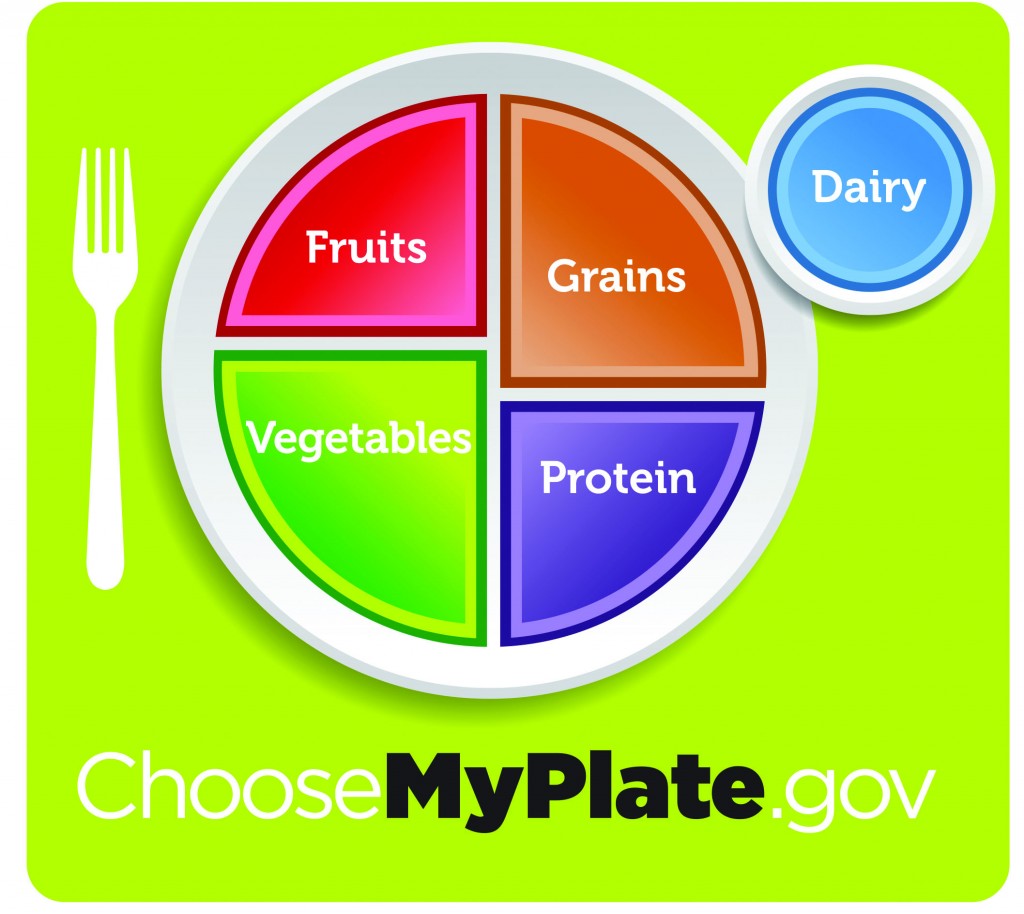 Go ahead and have those eggs. That’s just one piece of good news from the U.S. dietary guidelines released recently. Updated every five years, the government recommendations have been credited — or blamed (depending on whom you ask) — for shaping the eating habits of generations of Americans.

The 2015 revision contains a few radical changes, such as removing recommendations to limit intake of cholesterol-rich foods and adding a reference to coffee as potentially being part of a healthy diet. But the real difference, nutritionists say, is that eating well no longer just means cutting back on fat or calories — a simple idea that has been promoted for decades but has left us fatter and sicker than ever. It’s now about having a healthy pattern of eating.

U.S. Agriculture Secretary Tom Vilsack emphasized that the new guidelines show there are a variety of ways to have a nutritious diet.

“We are suggesting to American families they don’t need to make huge fundamental changes, that in fact small changes can add up to big differences,” he said.

Here’s what you need to know about the new guidelines:

Q: Give me the highlights.

A: Salt: Less than 2,300 milligrams/day for everyone. That’s one teaspoon. (Previously, if you were African-American, older than 50 or had certain chronic conditions, the recommended limit would have been 1,500 mg/day.)

Cholesterol: No limit anymore, but the report still cautions not to have too much.

Alcohol: Up to one glass a day for women, two for men.

Meat: Get a variety of it, but go for lean and watch out for saturated fat (see next line).

Saturated fat: Keep to less than 10 percent of daily calories.

Q: Hold on — so it’s okay to eat red meat? I thought the World Health Organization just said that processed meat causes cancer and that red meat probably does, too.

A: Yes, as long as you don’t overdo it and otherwise have a healthy diet. While the document explaining the new guidelines does not explicitly tell Americans to cut back on processed or red meat, it does contain a chart with examples of foods high in saturated fat that should be limited, which includes a lot of meat products like hamburgers.

That said, the U.S. panel behind the guidelines had access to the same science as the WHO but appears to have come to different conclusions about the risks of processed and red meat given the absence of any strong wording against those foods.

Q: There’s a lot of math in the recommendations. How can I make sure I’m getting the right mix of foods?

Grains, at least half of which are whole grain.

A variety of protein foods, including seafood, lean meats and poultry, eggs, legumes (beans and peas), soy products, and nuts and seeds.

Added sugars: Less than 10 percent of daily calories should come from added sugars. ChooseMyPlate provides more information about added sugars, which are sugars and syrups that are added to foods or beverages when they are processed or prepared. These do not include naturally occurring sugars, such as those consumed as part of fruits.

Saturated and trans fats: Less than 10 percent of daily calories should come from saturated fats. Foods that are high in saturated fat include butter, whole milk, meats that are not labeled as lean and tropical oils such as coconut and palm oil. Saturated fats should be replaced with unsaturated fats, such as canola or olive oil.

Sodium: Adults and children 14 years and older should limit sodium to under 2,300 milligrams per day, and children younger than 14 should consume even less. Use the Nutrition Facts label to check for sodium, especially in processed foods like pizza, pasta dishes, sauces and soups.