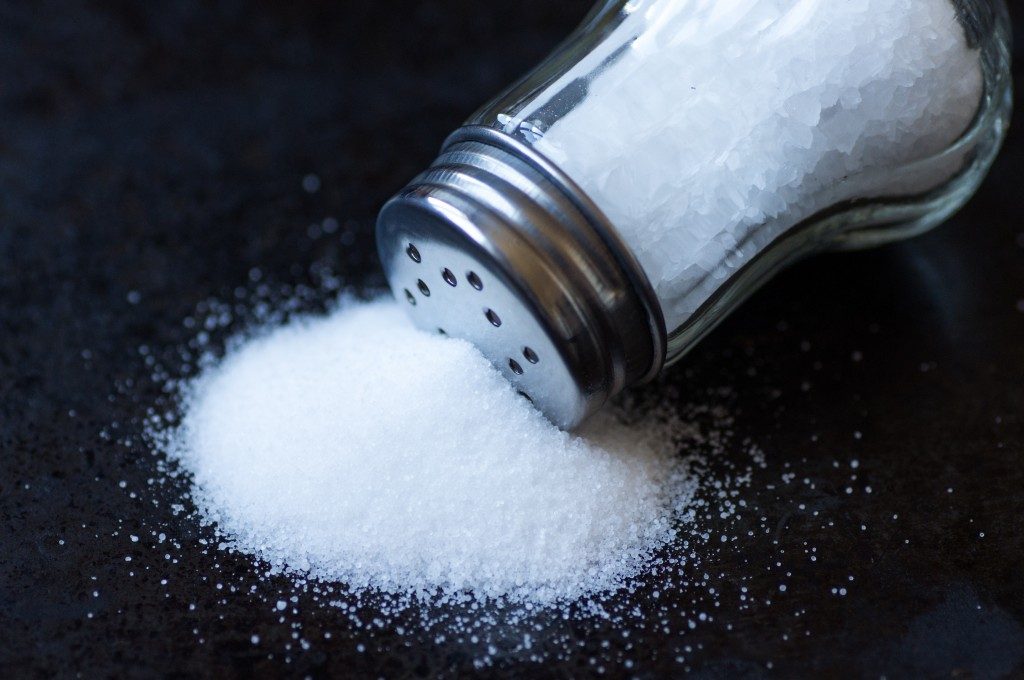 A Mayo Clinic Health System registered dietitian shares her perspective on the dangers of a high-sodium diet as well as her recommendations for lessening daily intake.

When I look at my daughters, I am struck by their resemblance to other family members but not to each other. One daughter has hazel eyes. Another has blue. And the youngest has green eyes. While my daughters do not look like each other, they share a family health history loaded with high blood pressure, high cholesterol, diabetes, heart disease and stroke. They cannot change their family history, but they can focus on the importance of a healthy diet and lifestyle.

Most sodium in the American diet comes from processed foods, prepackaged foods and restaurant food. The rest comes from adding sodium in cooking or in seasoning at the table. Sodium is a mineral that naturally occurs in foods. However, a celery stalk might contain 30 to 50 milligrams of sodium — much lower than a serving of canned soup exceeding 1,000 milligrams of sodium.

The U.S. Food and Drug Administration is working with food companies and restaurants to decrease the amount of sodium in our diet. If you are ready to make changes in your diet to reduce your sodium intake, here are some tips to get you started:

No one said reducing sodium intake would be easy. Allow time for your taste buds to adjust to a lower-salt diet, because taste for salt is an acquired habit. With time, it’s common for people to prefer a lower-salt diet, and many indicate former favorite foods now are too salty for their palate. (Mayo Clinic News Network/TNS)