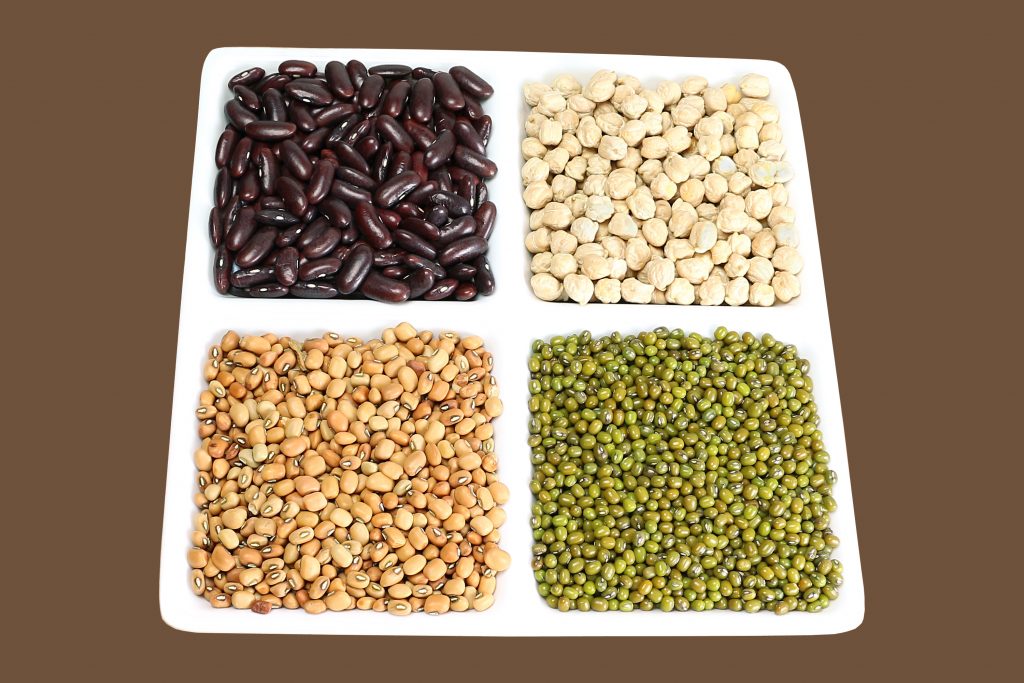 People who eat a healthy, mostly plant-based diet may be less likely to develop heart disease and to die from it than those who consume lots of meat and refined carbohydrates, a U.S. study suggests.

Researchers followed 12,168 middle-aged adults over three decades, assessing their eating habits at several points. During the study, 5,436 participants died, including 1,565 who died from cardiovascular disease.

People who didn’t eat a lot of plant-based meals were also 16% more likely to develop heart failure or have non-fatal heart attacks or strokes than the participants who ate the most plants.

“Plant-based diets seem to be rising in popularity, and our study provides more evidence suggesting that consuming a plant-based diet can be good for your heart health,” said Casey Rebholz, senior author of the study and a researcher at the Johns Hopkins Bloomberg School of Public Health in Baltimore.

“People should ensure that they are consuming enough fruits, vegetables, and whole grains, and limit their intake of red and processed meat,” Rebholz said by email.

At the start of the study, participants were 45-64 years old and free of heart disease. Those who most closely adhered to a plant-based or vegetarian diet over the next 30 years were more likely to be women, white, high school graduates, and physically active. They were less likely to be obese, smokers, or to have high blood pressure or diabetes.

But not all vegetarian and plant-based diets were equally beneficial, researchers report in the Journal of the American Heart Association.

They looked at four types of diets with regard to the type and amount of plant content: an overall plant-based diet; one based primarily on healthy plants like green vegetables; an entirely vegetarian diet; and a fourth diet that included more unhealthy plant-based meals, based on starches like potatoes, and processed foods.

People who followed one of the three healthier diets in the study consumed an average of 4.1 to 4.8 servings of fruits and vegetables and less than one serving of red or processed meat a day.

By contrast, people who adhered most closely to the unhealthy plant-based diet consumed an average of 2.3 servings of fruits and vegetables and 1.2 servings of red or processed meat a day.

Eating more plant foods and less of animal foods was tied to a lower risk of heart disease and deaths even with an unhealthy plant-based diet, but the benefit wasn’t as pronounced as it was for healthier vegetarian and plant-based diets.

The study wasn’t designed to prove whether or how any one way of eating might directly prevent heart disease or premature deaths.

One limitation of the study is that researchers relied on participants to accurately recall and report on what they ate. It’s also unclear from the results whether there is an ideal amount of plant or animal foods for optimal heart health or for longevity, the authors note.

“It is not a good idea to just suddenly stop eating animals without some knowledge of how to make a vegetarian diet healthy,” said Dr. J. David Spence, director of the Stroke Prevention & Atherosclerosis Research Centre at Western University in London, Canada.

To get enough protein, vegetarians should eat tofu and quinoa and also combine whole grains with legumes like beans and lentils, Spence, who wasn’t involved in the study, said by email.

A recent Japanese study also suggested that people who eat more plant-based protein may live longer than those who get more protein from meat. Researchers followed almost 71,000 middle-aged Japanese adults for an average of almost two decades. Compared to people who consumed the smallest amount of plant protein, participants who consumed the largest amount were 13% less likely to die during the study and 16% less likely to die of cardiovascular causes.

“The take-home message is that to live longer, one should swap red and processed meat with healthy, plant proteins like nuts, beans, lentils, and whole grains,” Dr. Frank Hu, chair of the department of nutrition at the Harvard T.H. Chan School of Public Health in Boston, advised. “Such a dietary pattern is not only beneficial for human health but also more environmentally sustainable.”