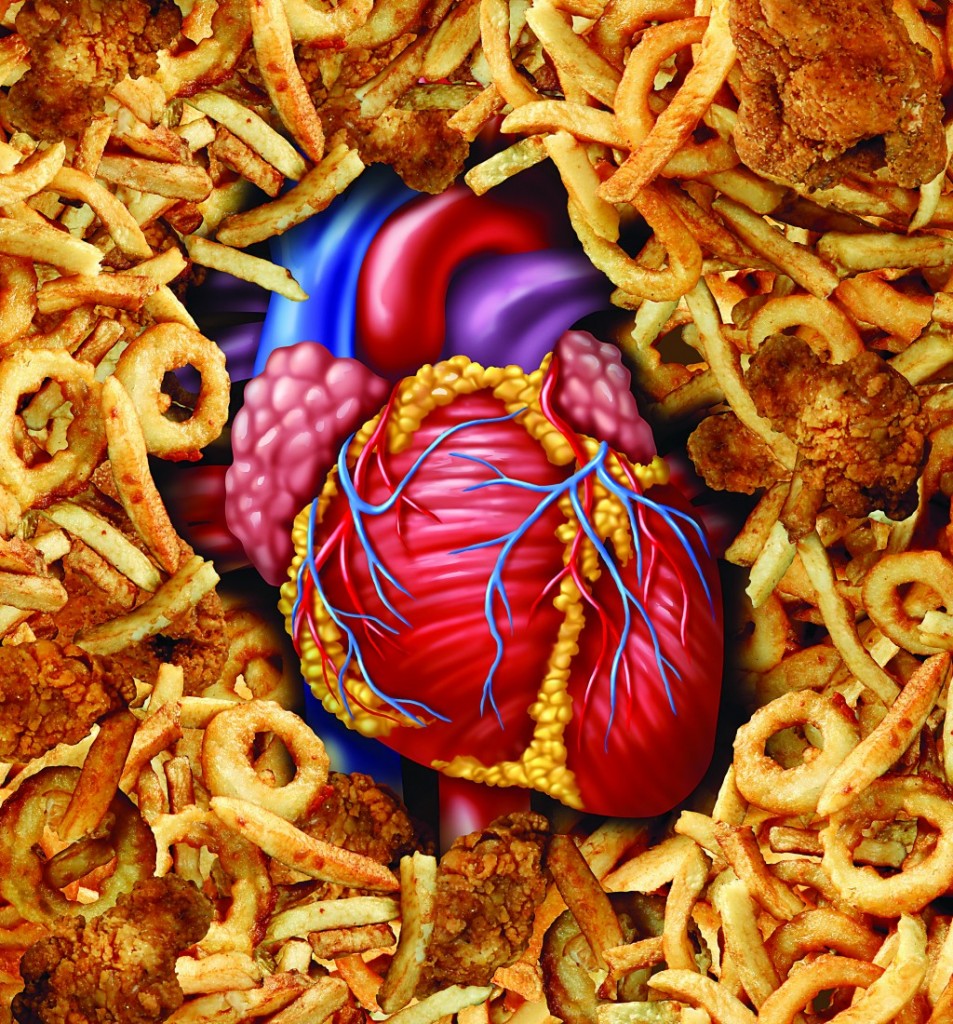 Older women who exercise regularly and don’t smoke may have a substantially lower risk of late-life disability than their peers with less-healthy habits, say UK researchers.

They found that among women in their 60s and 70s, behaviors like smoking, drinking and exercise could account for up to 17 percent of a woman’s risk for disabling conditions like heart disease, arthritis and difficulty walking.

“We set out to quantify the influence of current lifestyle on subsequent disability,” Lois Kim, lead author of the study and lecturer in medical statistics at the London School of Hygiene and Tropical Medicine, told Reuters Health.

More than 2,500 British women between the ages of 60 and 79 filled out surveys as part of the British Women’s Heart and Health Study. The questionnaires asked about the women’s smoking, exercise, alcohol consumption and eating habits. Seven years later, the women reported on whether they had developed any of several disabling health problems.

The study found that women who never exercised were about twice as likely to get arthritis and had about double the risk of developing problems walking; they were also more likely to develop heart disease.

Women who smoked currently or in the past also developed heart disease at more than twice the rate of those who had never smoked.

“This study provides more information — more ammunition — in support of the benefits of exercise as we age,” said David Watts, an associate professor of geriatrics at the University of Wisconsin, Madison, who was not involved in the study.

“We know from other work that exercise is the most proven intervention to prevent not only physical decline, but also the cognitive decline so often associated with aging,” he said.

The study found no influence on disability from eating fruit, and only a slight benefit from moderate alcohol consumption, but that effect was small enough to be due to chance.

Together, the four lifestyle factors analyzed explained 17 percent of a woman’s overall risk for disabling conditions at the seven-year follow-up, the researchers report in the journal Age and Ageing.

Exercise alone accounted for 9 percent of the risk for walking problems, 5 percent of heart disease risk and 4 percent of arthritis risk, they note. They also acknowledge those numbers mean behavior changes in old age might make a relatively small difference in disability risk.

Watts cautioned as well that the study “does not answer the question as to whether healthy habits need to be continued lifelong. That is, can you start exercising at age 60, or do you need to start much earlier to get a benefit?”

Other research and common sense would suggest “that a lifelong commitment to exercise is probably most beneficial,” he added.

It’s possible that the women who did not exercise at the first survey did not do so because they had pain or other limitations, and therefore may already have been “headed for higher rates of disability,” Watts noted.

Watts agreed with other researchers, however, that healthy habits are important for long-term wellbeing and they have few drawbacks.

Recommendations to eat well and exercise “are generally safe and inexpensive, and likely have benefits on multiple mental health status, cognition and cancer risks,” said Terri McCarthy, an assistant professor of geriatrics at the University of Minnesota, who also was not involved in the study.

Getting older shouldn’t discourage people from adopting new habits, which may be beneficial even if adopted later in life, according to Gerald Pankratz, an assistant professor of geriatrics at the University of Wisconsin, Madison.

“I would certainly advocate that healthy lifestyle choices should be lifelong, but I would never say it is too late to make a change,” Pankratz told Reuters Health. “Older adults are frequently under that misconception.”