Columns Nutrition Have We Been Miscounting Calories?
Nutrition 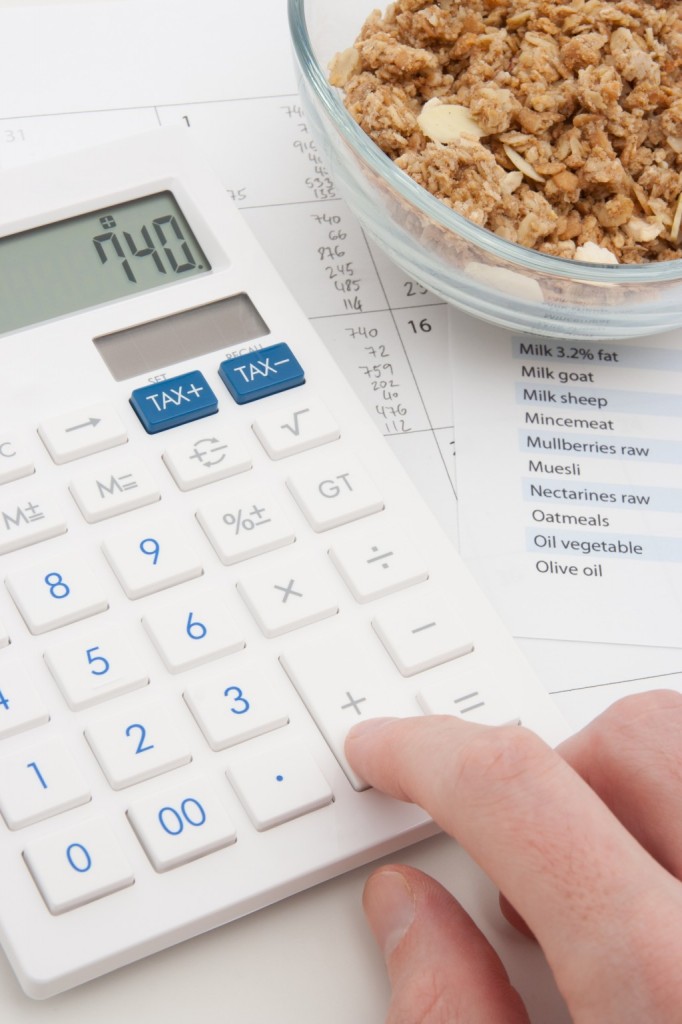 When it comes to weight loss, a calorie is a calorie is a calorie. But when it comes to comparing raw food with cooked food, or beans with breakfast cereals, that thinking may be incorrect. That was the consensus of a panel of researchers who listed the many ways that the math doesn’t always add up correctly on food labels at the annual meeting of AAAS. “Our current system for assessing calories is surely wrong,” said evolutionary biologist Richard Wrangham of Harvard University, the co-organizer of the panel.

In a wide-ranging discussion of how food is digested in everything from humans to rats to pythons, the panel reviewed a new spate of studies showing that foods are processed differently as they move from our gullet to our guts and beyond. They agreed that net caloric counts for many foods are flawed because they don’t take into account the energy used to digest food; the bite that oral and gut bacteria take out of various foods; or the properties of different foods themselves that speed up or slow down their journey through the intestines, such as whether they are cooked or resistant to digestion.

One key area where the system is inaccurate, Wrangham reported, is in estimating the calories for cooked food. Cooked items are often listed as having fewer calories than raw items, yet the process of cooking meat gelatinizes the collagen protein in meat, making it easier to chew and digest — so cooked meat has more calories than raw. Heat also denatures the proteins in vegetables such as sweet potatoes, said Harvard University evolutionary biologist Rachel Carmody, a postdoc who studies the energetics of digestion and was the organizer of the session.

The way foods are processed can also make them easier to digest. Take “resistant” starch in cereal kernels, such as barley grain, or beans, which take a long time to digest. But grind the same cereals into flour or process it into breakfast cereal or instant oatmeal, and it becomes easy to digest, said biochemist nutritionist Klaus Englyst of Englyst Carbohydrates Ltd., a carbohydrate chemistry firm in Southampton, U.K. This is why “bread is more rapidly digested; beans more slowly,” he said.

New studies also are finding that bacteria in the gut respond differently to processed foods and cooked foods. Carmody reported that she and Peter Turnbaugh of Harvard University are finding “key differences in the type of bacterial communities” in the guts of mice, depending on whether they were fed chow or cooked meat. “The food you eat has an enormous impact on the gut bacteria, and, in turn, on the energetics of digestion,” Carmody said.

Why does all of this matter? Because we’re in the midst of an obesity epidemic and counting calories has been misleading, said David Ludwig, a pediatric endocrinologist at Children’s Hospital Boston and Harvard Medical School. How the body processes different foods in different ways matters. “The quality of calories is as important as the quantity of calories.”

While others not on the panel welcome applying “the best science” to the problem of weight loss, they also provide a word of caution about getting too worried about precise calorie counts. “You can put a ton of effort into getting more accurate calorie counts,” says nutrition scientist Christopher Gardner of Stanford University in Palo Alto, California. “But why are you doing this? Will it make a real difference? If you want to lose weight, you still have to cut back on calories.”

A few calories here and there may not matter to most people. But to the panel members, every little bit counts.