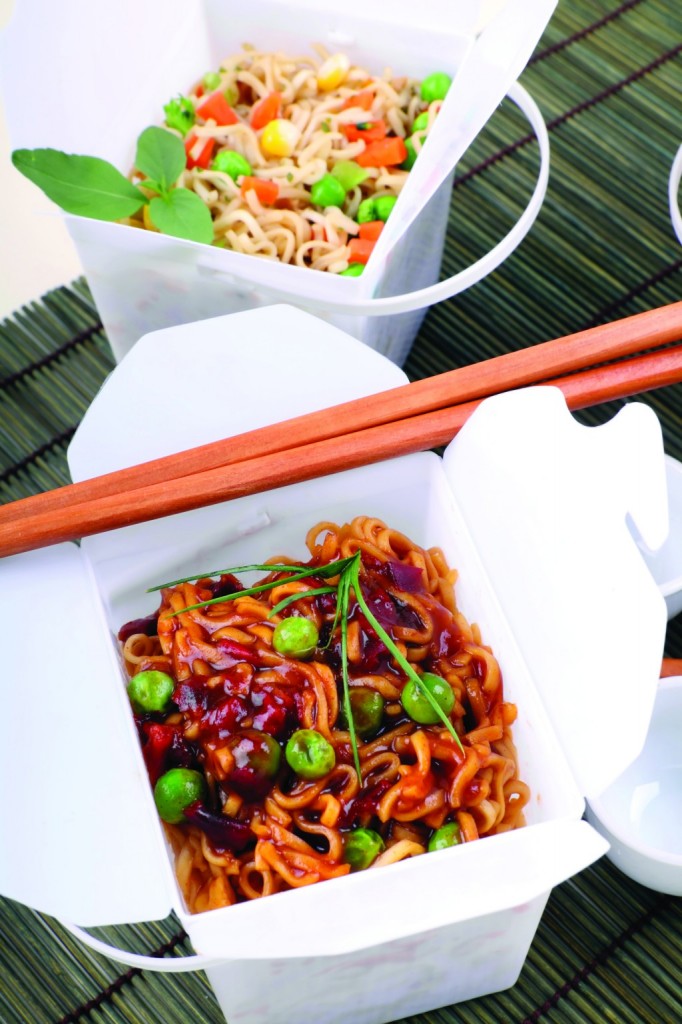 MSG has long been the food world’s bad boy. Also known as monosodium glutamate, it has been demonized for at least two generations by food purists convinced it dumbs down flavor and quality, and by habitués of Asian restaurants, worried they’ll fall victim to “Chinese restaurant syndrome,” the onset of headaches, nausea or other symptoms often blamed on eating foods thought to be high in MSG. (That explains all those “No MSG” signs you see; whether that’s always true is another story.)

But MSG is “generally recognized as safe” by the U.S. Food and Drug Administration, and it’s still out there in the nation’s foods, notably in processed products.

Monosodium glutamate looms so large on the culinary landscape that when Michael Pollan speculated on an American “flavor principle” in his new book, he was left with two choices: Heinz ketchup — used “to domesticate every imaginable kind of food” — or the “familiar” taste of fast food, which he describes as “salt, soy oil and MSG.”

MSG is a form of glutamic acid, which is one of the protein-building amino acids. It was born out of research conducted by a Japanese chemistry professor named Kikunae Ikeda. In 1908, he extracted glutamates from a seaweed stock and claimed it offered a unique “fifth taste,” or “umami.” Ikeda patented his discovery, and commercial production of MSG began the next year under the brand name Aji-no-moto, or “essence of taste” in English.

Seaweed is not used to make MSG anymore. Today, MSG is made by fermenting “starch, sugar beets, sugar cane or molasses,” according to the FDA, in a process the agency says is similar to what is used in making yogurt, vinegar and wine.

MSG, a white powder, is sold at most supermarkets under various brand names. You can use it like a seasoning, sprinkling it into foods as you cook. Food manufacturers who use MSG in their products must list it on the label.

MSG has yet to recover from the onus of Chinese restaurant syndrome. Leslie Stein, science communications director for the Monell Chemical Senses Center in Philadelphia, an independent institute that studies taste and smell, is somewhat surprised at the lingering taint on MSG. “There really is no evidence it has a deleterious effect,” she said, dismissing the “syndrome” as an “old wives’ tale.”

In his “A Short History of MSG: Good Science, Bad Science and Taste Cultures” published in the fall 2005 issue of Gastronomica, Jordan Sand traced the century-old arc of MSG from a symbol of Japanese innovation — and imperialism — to a “vegetarian substitute for meat stock” in mainland Chinese kitchens, to a substance linked to a “syndrome” that many Americans seek to avoid. Perhaps, he theorized, MSG might be poised for some sort of redemption, thanks to savvy marketing campaigns by manufacturers and scientific research into taste and umami.

“Only time will tell whether this latest turn in the story will lead consumers back to an open appreciation of the powdered additive, or perhaps some new form of it dressed in the garb of nature and accompanied by new promises,” wrote Sand, who is associate professor of Japanese history and culture at Georgetown University in Washington, DC.