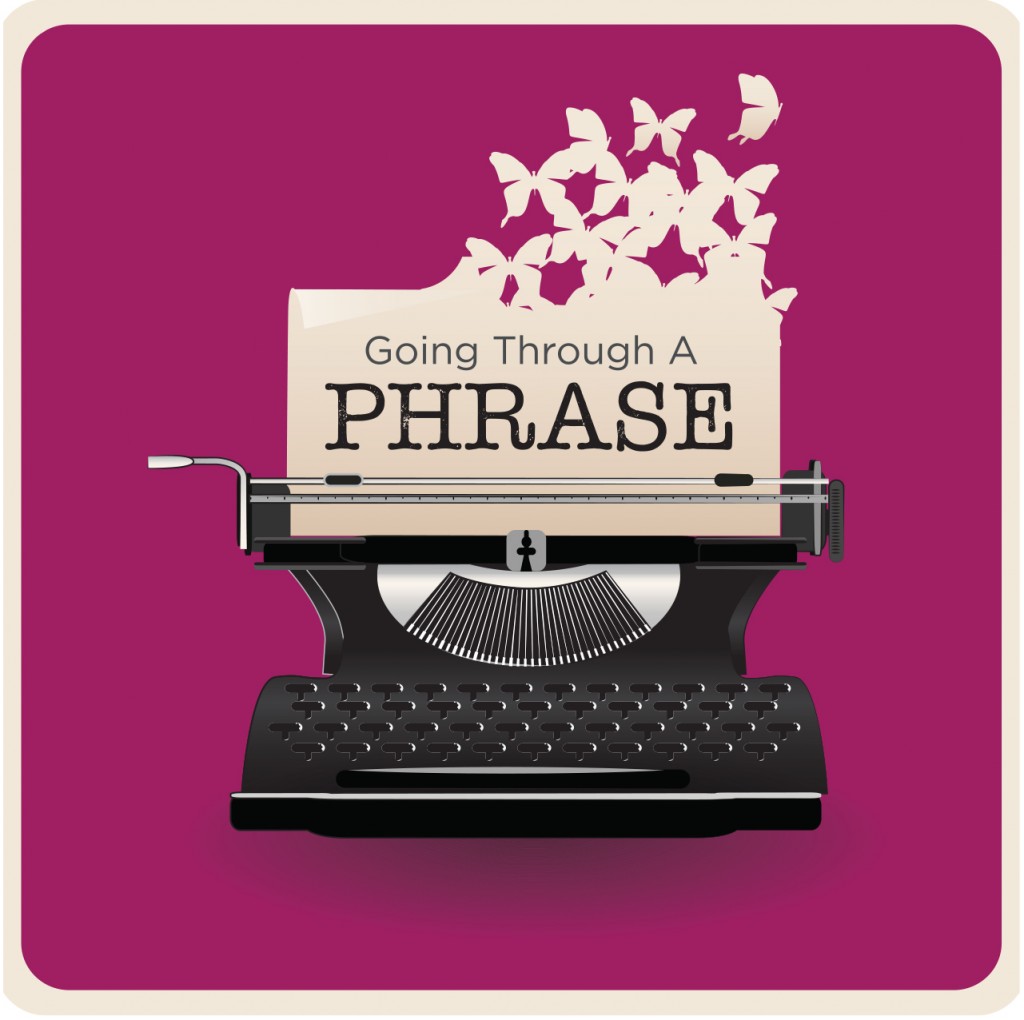 I bought myself a present. Guess what.

Good guess. But not the one you think. I don’t have room for the full 20-volume Oxford English Dictionary. Besides, it costs over a grand.

(Evan Morris, aka The Word Detective, wrote that the word “grand” for $1,000 dates to 1915, from underworld slang — along with C-note for $100, from the Roman numeral C. In 1915, a thousand dollars was a princely sum, “far more than the average working stiff would ever possess at one time. So it made sense to pay tribute to such an impressive sum with the word ‘grand,’ and the name stuck.”)

The last print edition (1989) of the Oxford English Dictionary was “respectfully dedicated to Her Majesty the Queen by her gracious permission.” However, there’s no truth to the myth that the national anthem “G-d Save the Queen” originated from her attempting to read the entire OED.

I bought myself the Shorter Oxford Dictionary (SOED). It only includes words current in general English from 1700 to 2007 — 600,000 of them. The two hefty volumes have a shipping weight of 14 pounds. Compare that to my handy-dandy New Oxford American Dictionary (NOAD) — a welterweight contender at seven pounds.

(I looked up the shipping weight because I don’t have a postage scale. And if I put anything on my bathroom scale under 250 pounds, it says “Put both feet on the scale.” Some people might call them coffee-table books, but I don’t have a coffee table. I don’t need one. To me, every table is a coffee table. I’ve left coffee stains on mahogany, marble, glass and Formica.)

My bookcase groaned when I put the volumes on the shelf. So now they dominate my desk. When my granddaughter Leah Rochi saw the imposing tomes, she said, “What do you need those for, Zeidy? You’re so smart; you don’t need a dictionary!”

Aren’t grandchildren wonderful? She should only know. That’s like telling a cabby, “You’re such a good driver; you don’t need a car!”

If people think I’m smart, it’s only because I follow the advice of the lexicographer’s lexicographer, Samuel Johnson: “Knowledge is of two kinds. We know a subject ourselves, or we know where we can find information upon it.”

I can look it up.

When I was a kid, the first dictionary I read (yes, I used to read it) was my parents’ Webster’s Universal Unabridged Dictionary, with its beautiful cream-filigree-cover. I don’t know where it wound up. The only books I salvaged from those days are the Harper & Bros. (almost) Complete Mark Twain.

But what is a dictionary? And how did it get that name?

According to Oxford Dictionaries, the Latin dictio means ‘a word,’ but that’s not how dictionaries got their name. Oxford traces it to John of Garland, in 13th-Century England. He wrote a children’s textbook for Latin composition. He called it Dictionary, explaining “that he is thinking of dictio not so much in its sense ‘word’ but in its sense ‘connected speech,’ because by using his guide the learner will be able to put words together to form connected speech.”

But word books started way before that. In You Can Look it Up: The Reference Shelf From Ancient Babylon to Wikipedia, lexicographer Jack Lynch wrote that dictionaries likely started with just lists of words. Then came the glossary — “an alphabetical list of terms or words found in or relating to a specific subject, text, or dialect, with explanations” (NOAD).

Glossaries are standard equipment in specialized fields, or for immigrant students who need to make sense of English words. (Some of the sentences resulting from relying on glossaries read as if the student picked words by putting on a blindfold and sticking a pin in Roget’s Thesaurus.)

The first surviving glossary “goes by the clumsy name of Urra = hubullu, compiled sometime in the second millennium B.C.E. (The title is sometimes presented, even more clumsily but more precisely, as UR5-RA = hubullu or HAR-ra = hubullu.)”

It’s a long way from there to Samuel Johnson (who didn’t write the first dictionary. Lynch called that legend “pure mythology”).

But there’s good reason for the myth. The second half of the 18th century in English literature is called “The Age of Johnson,” but he is most famous for his 1755 Dictionary of the English Language. Lynch called it “far and away the most important dictionary — the dictionary until the Oxford English Dictionary appeared a century and a half later.”

The scholars of the OED stood on the gigantic shoulders of Johnson — who created his magnum opus almost single-handedly. And, as an added bonus, his dictionary is full of wit, e.g., Lexicographer: “A writer of dictionaries; a harmless drudge that busies himself in tracing the original, and detailing the signification of words.”

“Dictionaries are like watches,” Johnson wrote in 1784. “The worst is better than none, and the best cannot be expected to go quite true.”