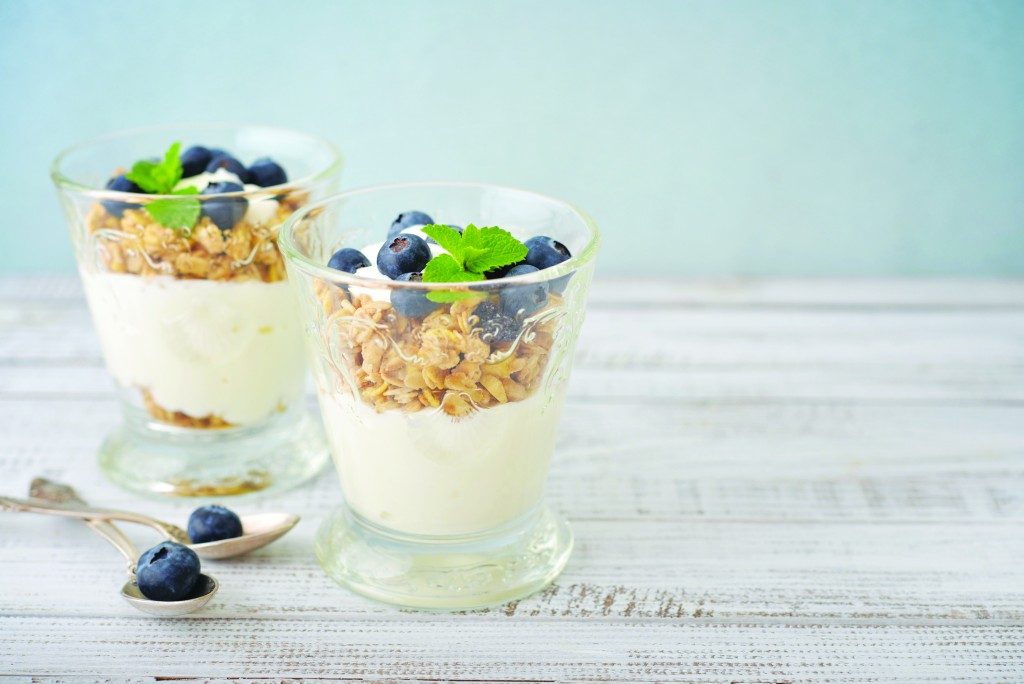 (The Monterey County Herald/TNS) – Nothing like waiting for a delayed flight in an airport to turn your mind to microbes. I mean, the average human — whether we travel on planes or not — hosts several hundred different species of bacterial organisms in his or her body. And while some can be beneficial to our health, others I’d rather not inherit from someone.

Most of the microorganisms that inhabit our bodies live and grow in our intestinal tract, primarily the large bowel. Some are necessary and helpful; they process nutrients, make vitamins, and keep the other disease-causing bacteria at bay. These microbes are appropriately called probiotics.

In a recent article on how soy foods may promote healthy gut microbiota (a fancy term for microorganisms that inhabit our digestive tract), nutrition researcher Elaine Krul, PhD, notes that microbes such as lactobacilli and bifidobacteria that feed off carbohydrates (sugars, starches and fiber from fruit, vegetables, beans and grains) appear to be the most advantageous for health. In other words, diets high in plant-based foods tend to promote the growth of health-protective bacteria.

Our intestines are also home to not-so-nice microorganisms which Dr. Krul describes as “deranged gut microbiota.” Strong and growing evidence shows that abnormal combinations of these microbes can lead to a variety of health problems. People with heart disease, for example, have been found to have higher concentrations of these bad bacteria in their guts. Our intestinal flora may even have an influence on weight. In animal studies, researchers found that obese mice had different gut microbes than lean mice. And the bacteria in the guts of the hefty mice actually squeezed more energy from the diet, making them more prone to gain weight.

So here’s the question: Can the food we eat alter the mix of bacteria in our intestines to make us leaner and healthier? Sounds promising, but it’s not that easy, say scientists. Our intestinal bacteria are also influenced by genetic differences and the particular environments in which we live. Even among healthy humans, the mixtures of intestinal bacteria are immensely diverse, say experts.

That’s where the Human Microbiome Project comes in. This international group’s goal is to understand how our gut bacteria influence our health and propensity for disease. Not an easy task for all the reasons listed above.

Thus far, we do know that certain diseases, including inflammatory bowel disease (IBD) and some types of cancer, are associated with abnormal mixtures of gut bacteria. And we know that a high fiber diet (remember that plant-based foods are our only source of dietary fiber) along with fermented foods like yogurt and fermented soy milk may be, as experts state, “the best way of maintaining a healthy gut microbiota population.”

Maybe I’ll choose that fruit and yogurt parfait while I’m waiting for my flight.

Barbara Quinn is a registered dietitian and certified diabetes educator affiliated with Community Hospital of the Monterey Peninsula.