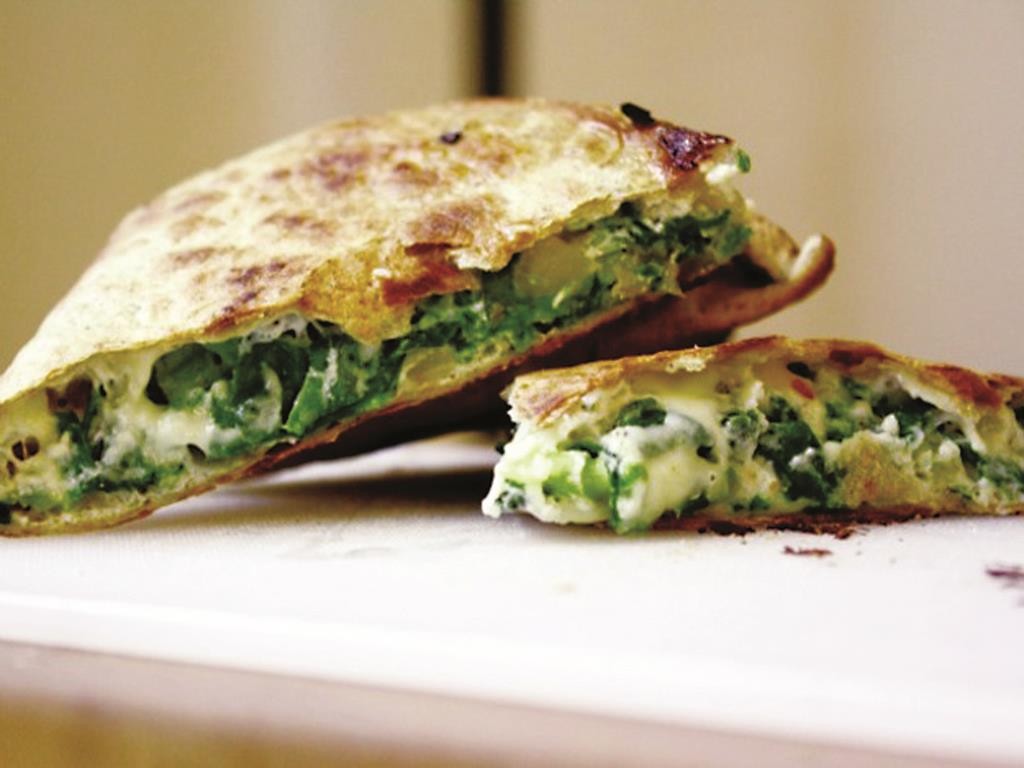 You don’t have to be a foodie to know that Greek yogurt has earned its place as a food that’s here to stay. Thicker and creamier than traditional yogurt, Greek yogurt consumption has increased steadily in the last few years. It has become equally popular among kosher consumers despite its higher cost.

The process for making regular and Greek yogurt starts off the same: Milk is first heated, then cooled to the proper fermentation temperature between 106°F and 114°F before bacterial cultures are added. The mixture is then left to ferment until the bacteria grows, produces lactic acid, and gels the milk proteins to produce regular yogurt. To make Greek yogurt, regular yogurt is strained extensively to remove liquid whey and lactose, leaving behind a thicker-textured yogurt.

Strained yogurt, Greek yogurt, yogurt cheese, and labneh have all been part of other cuisines for centuries.

Greek yogurt is an excellent substitute for sour cream or mayonnaise in dairy recipes. It also adds moisture to baked goods and makes delicious smoothies.

1 banana, peeled and sliced in half

Combine all ingredients in a blender or smoothie maker. Enjoy immediately.

Serve with your favorite vegetables or chips

In a small bowl, mix the yogurt, pesto, and 1/4 teaspoon each salt and pepper until well combined.

While this sounds like an odd combination of Mexican and Greek cuisines, we think you’ll enjoy it!

Pinch each of thyme, oregano and cayenne

In a small nonstick pan, heat the oil. Add the onion and scallions and cook until soft, 3–4 minutes. Stir in the garlic, cooking a minute or two more until soft. Sprinkle with salt, pepper and the spices.

Mix in the spinach and cook until wilted, about 2 minutes. Remove to a bowl and cool slightly. Use a wooden spoon to press out some of the liquid from the cooked spinach and drain.

In another small bowl, whisk together the eggs, yogurt and feta. Add to the cooled spinach and mix until combined.

Wipe out the pan, then brush it with about 1/2 teaspoon olive oil. Over low heat, put one wrap in the pan and soften slightly. Turn the heat to medium and pour one quarter of the egg-spinach mixture over half of the wrap, fold the other half over and cook on one side until the egg begins to firm up, 3–4 minutes. Flip and cook on the other side for 2–3 minutes, then cut into wedges. Repeat with remaining wraps and egg mixture and serve immediately.