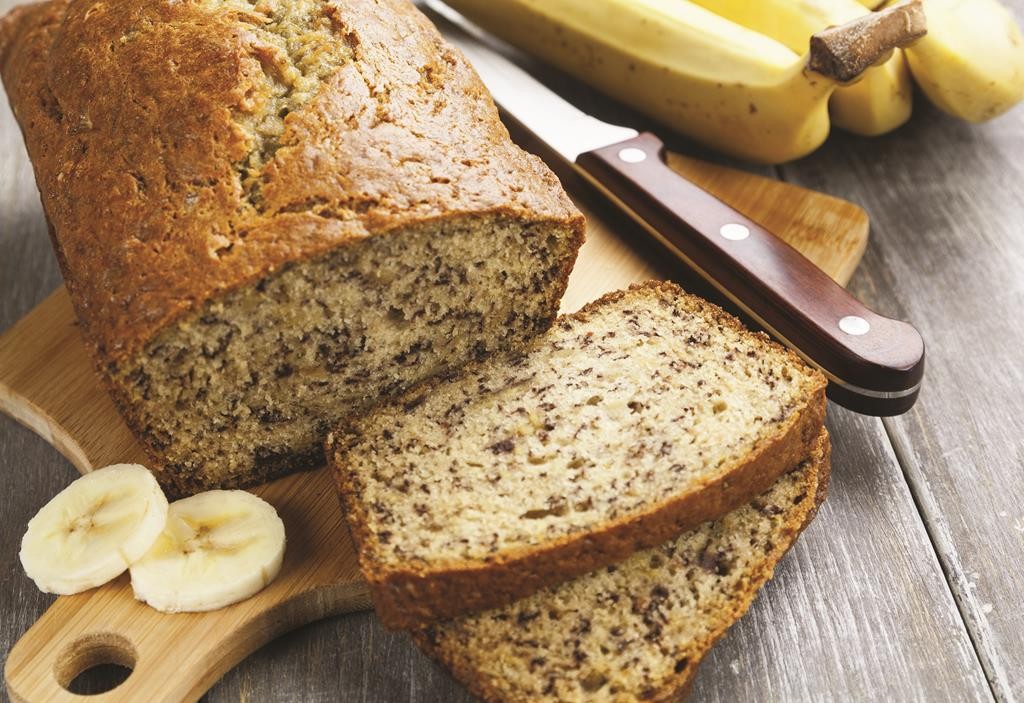 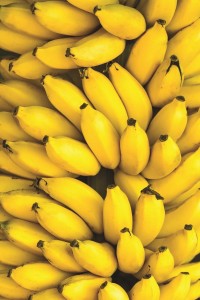 Today, August 27, is National Banana Lovers’ Day, so if you are a fan of the most popular fruit in the world, today is your day!

The world’s most popular fruit has its origins in Southeast Asia. Travelers and tradesmen brought them from there to India and Alexander the Great is credited with bringing the banana from India to the West. Continuing the banana’s travels westward, plants were packed onto ships that brought them to the Caribbean islands in the early 1500s. It wasn’t long before the banana became popular throughout the Caribbean as well as Central America.

Arabian slave traders are credited with naming the banana. The bananas that were growing in Africa as well as Southeast Asia were not the eight-to-twelve-inch giants that have become familiar in our supermarkets today. They were small, about as long as a man’s finger. From there came the word “banan,” Arabic for finger.
It took another 350 years for Americans to taste their first bananas. Wrapped in tin foil, bananas were sold for 10 cents each at a celebration held in Pennsylvania in 1876 to commemorate the hundredth anniversary of the Declaration of Independence. Instructions on how to eat this unusual fruit appeared in cookbooks and domestic guides. They suggested that “bananas are eaten raw, either alone or cut in slices with sugar and cream, or wine and orange juice. They are also roasted, fried or boiled, and are made into fritters, preserves, and marmalades.” Today, we need no instructions or wrapper for this tasty snack.

Chiquita, the most famous banana importer, got its start in the late 1800s when Captain Lorenzo Dow Baker purchased 160 bunches of bananas in Jamaica and sailed them to Jersey City in 11 days, where he sold this rare fruit for a profit. In the early 1900s, they revolutionized transportation of perishable food products by using refrigerated ships. They were the first to bring this new technology to the tropics. And by 1968 they were shipping more than 4 billion pounds worldwide.

When they came up with the slogan “Chiquita, quite possibly the world’s perfect food,” they were not far off. Because of their impressive potassium content, bananas are highly recommended by doctors for patients whose potassium is low. This unique tropical fruit is extremely high in potassium yet low in salt, making it the perfect food for helping to beat blood pressure.

Enjoy bananas today — whether out of hand or in one of our tasty recipes below.

Place all the ingredients into a large bowl and mix by hand or mixer until well combined. Pour the mixture into a prepared cake pan and bake for 35–40 minutes, or until a toothpick inserted into the center comes out clean. Let cool for 5–10 minutes before cutting into squares. The squares can be stored, covered, in the refrigerator for up to 5 days. Makes 20 squares.

Cream margarine and sugar in the bowl of your electric mixer, until smooth. Beat in eggs, then bananas. Add flour and baking soda, stirring just until combined.

Pour into prepared loaf pan and bake for about 1 hour or until a tester comes out clean. Remove from pan and let cool. Store in refrigerator for 2 days or freeze for longer storage.