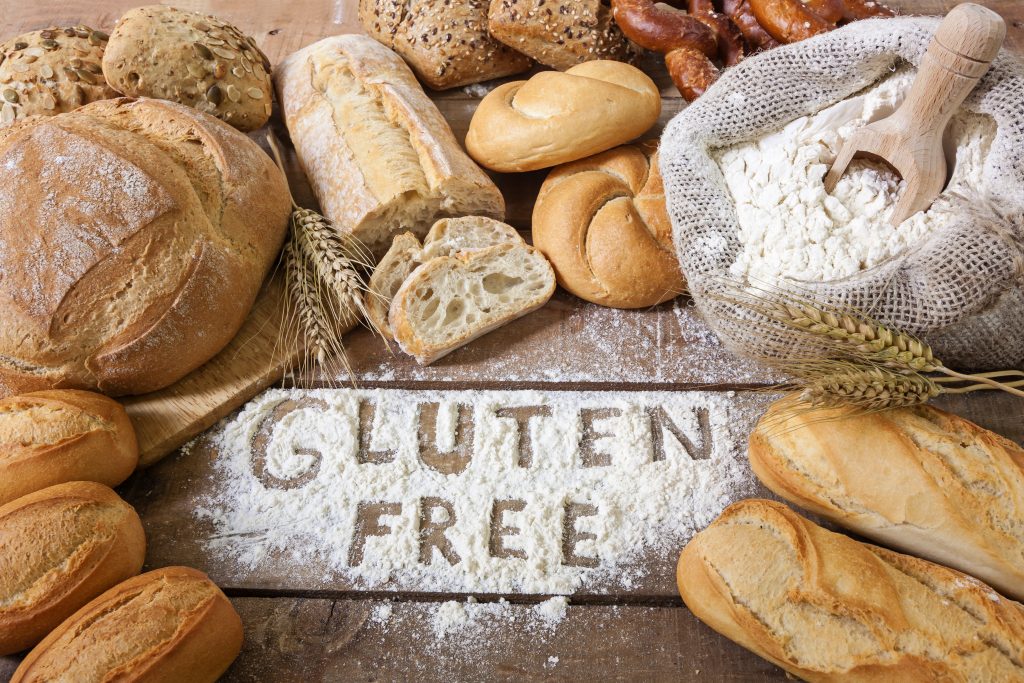 In one analysis, researchers found that gluten-free diets were tied to greater heart risk among people without celiac disease, gluten sensitivity or wheat allergies.

“I think it’s important to realize that just because there is a notion that gluten-free is healthy doesn’t make it so,” said lead author Dr. Benjamin Lebwohl, of the Celiac Disease Center at Columbia University Medical Center in New York.

He and his colleagues write in the journal BMJ that about 1 percent of people in the United States have celiac disease, which is an autoimmune response that damages the lining of the small intestine when the body encounters the protein gluten that is found in wheat, rye and barley.

People with celiac disease are at an increased risk of heart disease, but, the researchers point out, that risk is reduced by their switching to a gluten-free diet.

Despite no evidence that people without celiac disease and similar conditions benefit from cutting out gluten, some people believe that eating the protein may increase the risk of poor health outcomes, including obesity and heart disease.

Most people who follow gluten-free diets have celiac disease, the study team notes. Still, one national survey in 2013 found nearly a third of people in the United States said they were trying to minimize or avoid gluten.

In addition to collected data on their health, the participants filled out food questionnaires every four years between 1986 and 2010.

People were separated into five groups based on the amount of gluten in their diets. People who ate the least gluten consumed about three grams of the protein each day, compared with people who ate the highest amount, between about eight and ten grams each day.

After adjusting for known risk factors, the researchers write that there was no statistically meaningful difference between the two groups.

“We think this is very important, because this boom in gluten-free diets and all these claims that it’s beneficial to an individual’s health to be on a gluten-free diet are not based on science,” said Dr. Peter Green, a co-author of the study and director of Columbia’s Celiac Disease Center.

After adjusting the data to account for the amount and type of grains people consumed, the researchers did find a slightly decreased risk of heart disease events among people who ate the most gluten compared to those who ate the least.

“People who had a low-gluten diet tended to have a diet that was low in whole grains,” said senior author Andrew Chan, of Massachusetts General Hospital and Harvard Medical School in Boston. “That does have health implications.”

Specifically, the researchers write, the risk of heart attacks and other events tend to decrease as people eat more whole grains.

“If people are restricting their diet, there is always the possibility that their diets become deficient in things that we know are beneficial,” Chan told Reuters Health.

Green also said gluten-free diets may lack fiber and B vitamins and may increase the risk of heavy metal toxicity.

“If someone is on a gluten-free diet, they should be under the guidance of a registered dietitian,” he said.