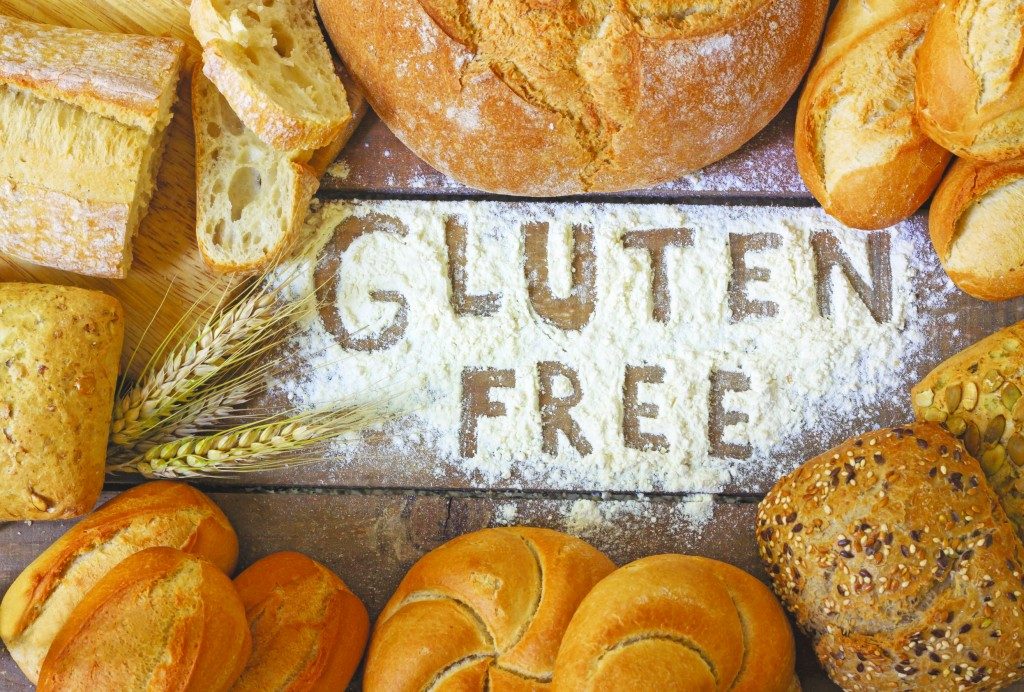 (Reuters Health) – More people in the U.S. are on gluten-free diets even though the proportion of Americans with celiac disease held steady from 2009 to 2014, according to a new study.

Despite the fact that gluten-free diets are not known to provide any health benefits for the general population, some people believe they benefit from going gluten-free, said lead author Dr. Hyunseok Kim, of Rutgers New Jersey Medical School in Newark.

“People may believe a gluten-free diet is healthier, and the diet is trendy,” Kim said.

To see whether the prevalence of celiac disease and the use of gluten-free diets had increased over the past few years, Kim and his colleagues used data collected between 2009 and 2014 on 22,278 adults and children in the U.S. who were at least six years old and had been tested for celiac disease or interviewed about prior diagnoses.

The proportion of people in the U.S. with celiac disease remained stable during the study, the researchers found.

The popularity of gluten-free diets increased during that same time, however.

Following a gluten-free diet is easier and less expensive than it was in the past, Kim said.

“Now there are gluten-free sections in most supermarkets,” he said. “Also, the prices dropped in recent years.”

The findings of the new study are limited, the researchers caution.

For example, the data was pulled from the nationally representative National Health and Nutrition Examination Surveys, but a relatively small portion of the participants had celiac disease.

Additionally, Kim said, some people may have an unknown type of gluten sensitivity.

Just recently, an international team of researchers found that some people react to gluten even though they test negative for celiac disease.

In a commentary published with the report in JAMA Internal Medicine September 6, Dr. Daphne Miller of the University of California, San Francisco, wrote that one reason people without celiac disease may think a gluten-free diet is beneficial is because it reduces the amount of processed foods in their diet.

The diet should not be dismissed as an unfounded trend, she writes.

“Instead, researchers and clinicians can use this as an opportunity to understand how factors associated with this diet affect a variety of symptoms, including gastrointestinal function, cognition, and overall well-being,” writes Miller.