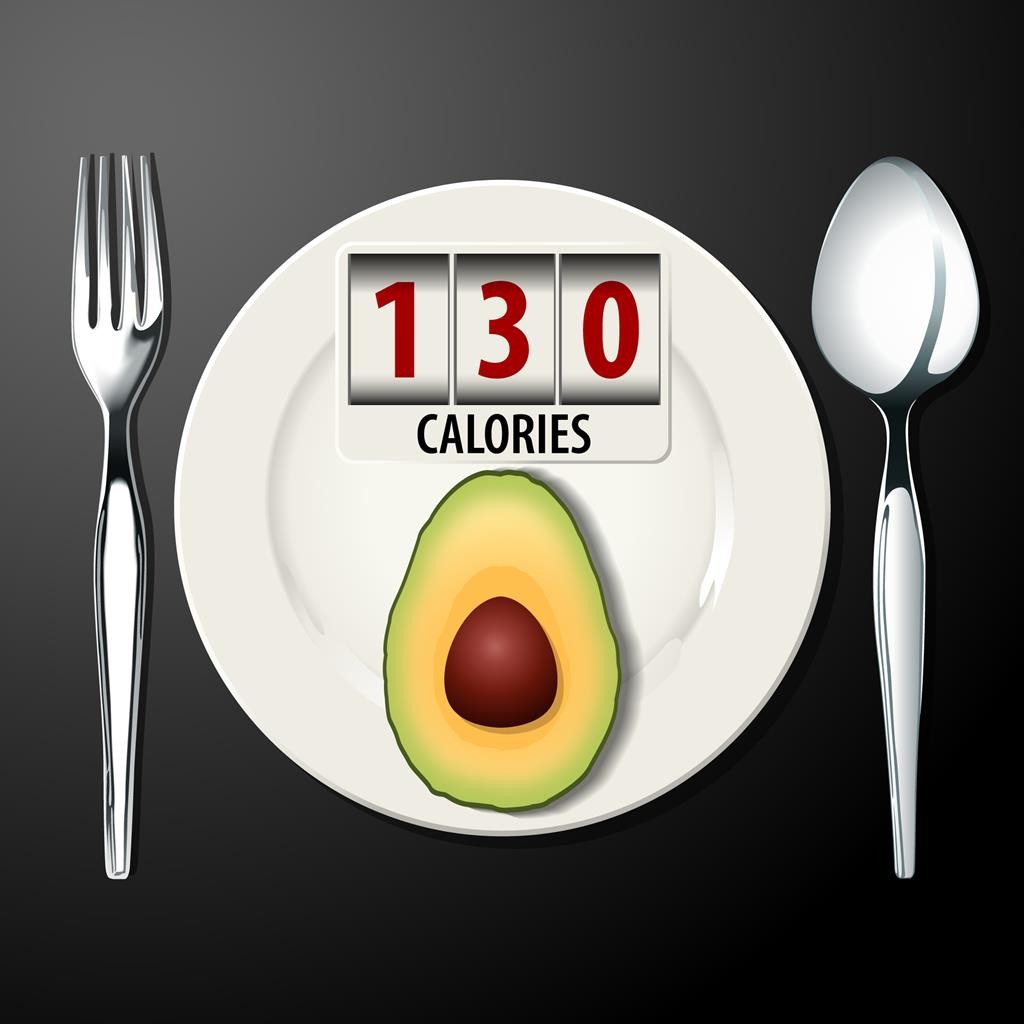 If you eat out a lot, get ready to brush up on your math skills.

Calories are back. And you’re about to see a lot more about them.

Under new regulations from the Food & Drug Administration, restaurant chains and food services across the country have to add calorie counts to their menus by Nov. 1. Nutritionists and dietitians are hailing the news as the biggest step forward in healthful-eating information since nutrition labels were added to food packages in the early 1990s.

It’s also a huge amount of work that has some companies scrambling to comply. Under the FDA’s rules, restaurants with more than 20 locations will have to add the information to their menus, including drive-through displays.

That includes quick-service and sit-down restaurants, food delivery companies (yes, including pizza), cafeterias, convenience stores, and many supermarket delis. Even prepared-food vending machines may be included if the company that operates them has more than 20 machines.

Joy Dubost, director of nutrition for the National Restaurant Association, said they’re still evaluating what the new rules, released in November 2014, will mean. But the group expects that more than 1,600 chains and up to 300,000 restaurant locations nationwide will be affected.

“There’s a lot that has to be done,” she says, from redesigning menus to training staff in how they follow recipes. Even small changes can change the number of calories.

And while single-location restaurants and small food businesses don’t have to add the information, they may find themselves under pressure to do it as customers start expecting to see more.

Displaying calories also may put pressure on big companies to offer more food that is lower in calories, says Racine.

“If Starbucks puts something in the window and it has 500 calories, they might be embarrassed, so maybe they’ll change it. They’re motivated to make improvements, which I think would be the best outcome. Even if [consumers] don’t care, they’re still benefiting.”

While the restaurant business figures it all out, how do you use this new information? That’s where your math skills come in, says Marion Nestle, a professor at New York University who writes frequently about nutrition news.

Seeing numbers is only the first step, she says.

“Customers have to view the information, understand it and act on it before it will do any good,” she says.

To use the calorie information well, you have to know how that number fits into your daily diet. While 2,000 calories a day is a ballpark figure, that’s based on the needs of an average-size, active man. Your own calorie needs vary based on your age, gender, weight, height and physical activity.

A medium-height, middle-aged woman who’s trying to lose weight, for instance, may only need 1,600 calories a day. So she’ll want something that has less than 500 calories for lunch if she expects to have a snack later.

“Menu labeling has a big effect on my choices,” Nestle said by email. “If people pay attention to the labeling, it could help them realize the one thing about calories that I wish everyone understood: Larger portions have more calories.”

How Well Do You Know a Calorie?

What is a calorie?

It’s the amount of energy needed to raise the temperature of 1 kilogram of water by 1 degree Celsius. The word “calor” is Latin for heat. Nicolas Clement defined a calorie as a unit of heat in 1824.

What does that mean?

Calories come from plants or from animals that have eaten plants. Chlorophyll in plants absorbs energy from the sun and converts it to chemical energy. A calorie represents the amount of energy available to your muscle cells when you eat carbohydrates created by plants from carbon dioxide and water by capturing the energy of the sun.

Our bodies aren’t that efficient. We don’t consume or use all the calories we take in. Some are eliminated as waste and some are stored. If a lot are stored, they get converted into fat.

Are all calories alike?

How are calories measured?

With a calorimeter: Food is placed under a sealed container of water and set on fire, usually with an electric charge. After the food is burned up, the water temperature is measured to see how many degrees it was raised and calculate how much energy was released by the burning food.

Atwater Values: After nutrition labels were added to products in 1990, a USDA scientist named Wilbur Atwater came up with a simpler formula to calculate calories. Proteins and carbohydrates each have 4 calories per gram and fats have 9 calories per gram.

How many calories do you need?

Nutrition labels are based on 2,000 calories a day. But that’s the number needed by an active male. Women, children, smaller men and sedentary people need fewer. A 35-year-old woman who is 5-foot-6 and weighs 130 pounds and is lightly active 2 or 3 times a week needs 1,789 calories a day. Use a calculator if necessary to help you check your needs.