Columns Language Get the Point!
Language 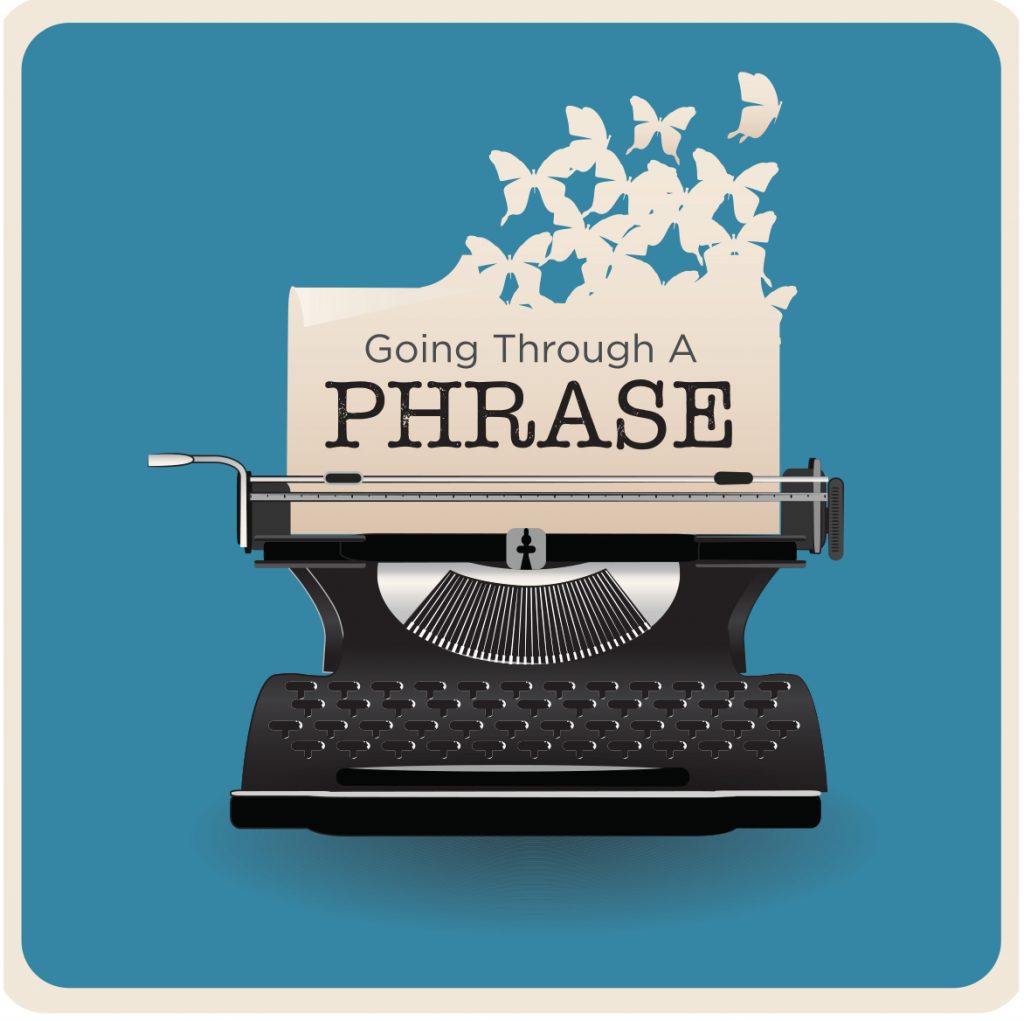 This time I was innocent. I was not the perpetrator. But I was hauled into court — the court of public opinion.

My esteemed colleague Rabbi Dov Fuchs, who writes a column about life in Israel, was taken to task by an irate reader for allegedly disrespecting an Israeli taxi driver.

Off the record, I rate that reader highly for love of Israel, even if perhaps loving too well led her to read too much into Rabbi Fuchs’ ­observation. She closed her response by pointing out that he added “an exclamation point for emphasis,” making a point of the exclamation.

I join that reader — and I am sure Rabbi Fuchs joins us too — in declaring, “We have seen the Land and it is very, very good.”

Indeed, Rabbi Fuchs pleaded innocent to all charges, and then called me in as an expert witness … for my reputed expertise in language.

His defense was, “The exclamation point … has absolutely nothing to do with accusing [anyone] of any wrongdoing. I believe that (and Mordechai Schiller can probably vouch for this!) grammatically speaking, an exclamation point is used, not only for emphasis, but also to express humor and excitement.”

Inasmuch as I was parenthetically summoned, I parenthetically submit to the court that I am neither a grammarian nor a linguist. My expertise, such as it is, derives from following James Thurber’s dictum (via Casey Stengel, via William Safire): “You could look it up.”

Having said that, I must confess to a specialized area of expertise that is relevant: For more than 25 years, I worked as an advertising copywriter. But I didn’t write slick image advertising. I toiled in the mother of all marketing wars — the trenches of mail order (aka direct marketing).

I didn’t write to enlighten, educate or entertain. I wrote to reach out and touch the reader’s mind and heart … and wallet. I wrote headlines to compel the reader into the first paragraph, then I kept the reader riveted with fast-paced copy — sentence after sentence — right down to the order form.

One of the tactics was the strategic placement of exclamation points. Not machine-gun bursts; more like carefully aimed shots from a Colt .45 Peacemaker, to keep the reader moving … right down to the order form.

It wasn’t pretty. But it worked.

Yes, I know about exclamation points. And I know how hazardous they can be when overused. It’s no accident that the exclamation point became an international symbol representing a potential hazard.

But what is the exclamation point and where did it come from?

The May 1888 edition of the publishing industry journal The American Bookmaker quoted a popular theory that “the exclamation point (!) owes its existence to the Latin word Io (joy) usually written ‘Io ­triumphe,’ the upper stroke representing the I and the lower the o.”

This origin myth for the exclamation point originated with Willem Bilderdijk, a Dutch poet and philologist (1756-1831). But, the Bookmaker said that Bilderdijk arrived at this conclusion using “true poetic insight” and “imagination rather than … scientific investigation.”

In the mediaeval world Bilderdijk spoke of, the language had no such contractions — certainly not such a bizarre construction as placing one letter on top of another. (I-o came long before the abbreviation I.O.U., which would have rendered the right-to-left pronunciation of the first two letters “OY.”)

David Crystal (Making a Point: The Persnickety Story of English Punctuation) discussed “the arrival in English of the ‘point of admiration’ during the late fourteenth century. The terminology soon evolved. By the seventeenth century we find it being called a ‘note of admiration’, ‘admirative point’, and ‘sign of admiration’, as well as ‘wonderer’ and ‘note of exclamation’ … Dr. Johnson ignored the earlier variants and went for ‘exclamation,’ which he defined as ‘A note by which a pathetical sentence is marked thus!’ (pathetical: ‘affecting the passions’).”

Crystal quoted Henry Alford, dean of Canterbury and author of The Queen’s English (1864), who “blames printers for the excessive use of ‘notes of admiration’ (i.e. exclamation marks): ‘These shrieks, as they have been called, are scattered up and down the page by the compositors without mercy.’”

Used to indicate humor, exclamation points could be the written equivalent of a jab in the ribs from someone telling a joke and adding, “Get it?!”

So, while I proclaim Rabbi Fuchs’ innocence, I caution ­writers to follow Mark Twain’s warning in “How to Tell a Story”:

“The teller of the comic story [joke] does not slur the nub [punch line]; he shouts it at you. … And when he prints it … he italicizes it, puts some whooping exclamation-points after it, and sometimes explains it in a parenthesis. All of which is very depressing, and makes one want to renounce joking and lead a better life.”