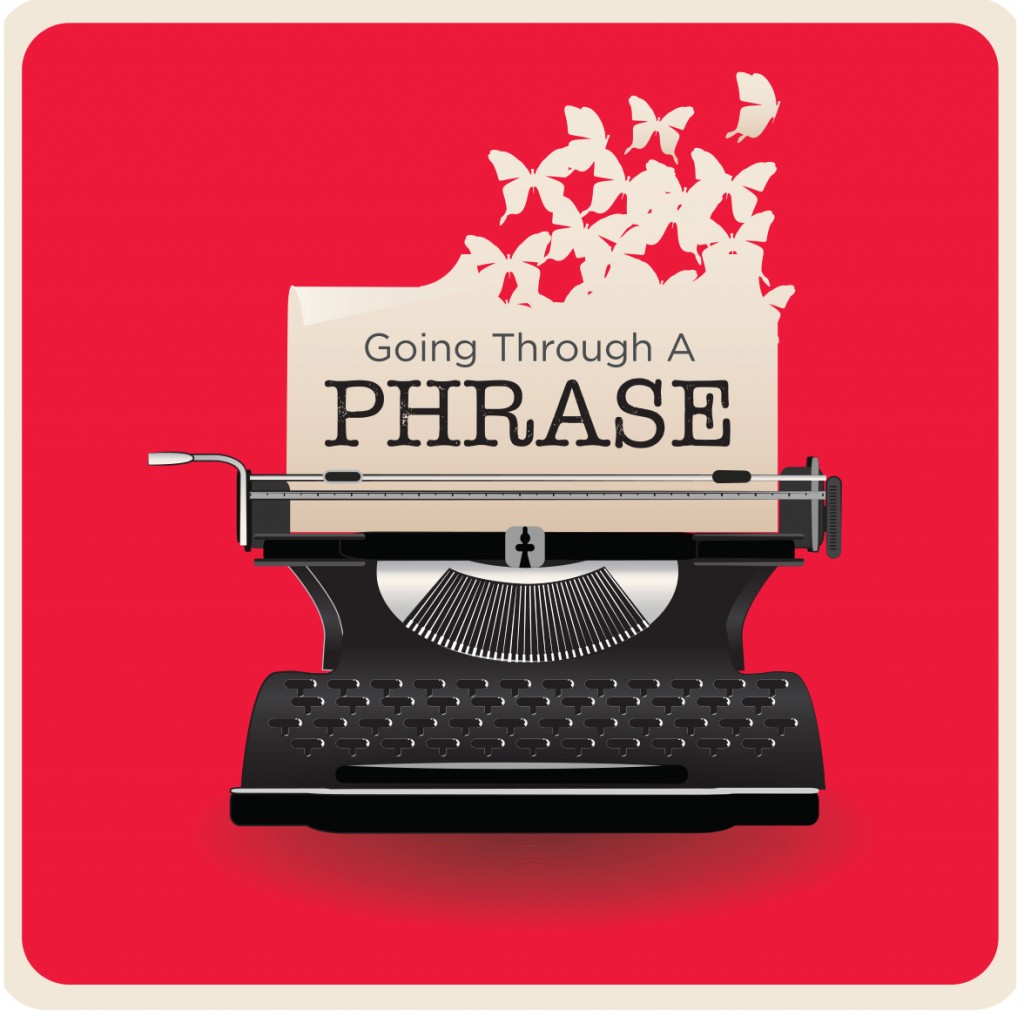 My grandson Moshe Tzvi (aka Tzviki) ran into the kitchen. The ­tender (van) was coming any minute to take him to gan (kindergarten).

My daughter Naama ran up to his room and found them … right against the wall, near the door.

“Why couldn’t you find your shoes? They were right out in front!”

“They weren’t where I put them.”

“They were near the wall; they weren’t inside the wall!”

Moshe Tzvi missed his tender and Naama had to drive him to gan. He sat in back, sulking in silence.

“Why are you so angry?” Naama asked. “I was just making a joke.”

H.W. Fowler would have agreed. In Fowler’s Modern English Usage, he wrote, “Sarcasm does not necessarily involve irony, and irony has often no touch of sarcasm.” But irony, he added — an expression that seems to mean something different from what it actually implies — “is so often made the vehicle of sarcasm, or the utterance of things designed to hurt the feelings, that in popular use the two are much confused.”

This mainly refers to verbal irony, not dramatic irony — where the audience knows something the protagonist doesn’t know, or situational irony — which involves unexpected turns of events. Ironically, they all work together.

In The Psychology of Humor, Rod Martin wrote, “Irony [is where] the speaker expresses a statement in which the literal meaning is opposite to the intended meaning [e.g., saying ‘What a beautiful day!’ when the weather is cold and stormy]. … Sarcasm [is] aggressive humor that ­targets an individual. …”

To dispel the confusion of the terms humor, wit, satire, sarcasm, invective, irony, cynicism, and the sardonic, Fowler created a table showing the distinctions. He divided them under the headings: Motive or Aim; Province; Method or Means, and Audience.

For humor, the motive or aim is “discovery.” The province is “human nature.” The method or means is “observation.” And the audience is “sympathetic.”

The motive or aim of irony is “exclusiveness”; it suggests an inside knowledge. The province is “statement of facts.” The method or means is “mystification.” The audience is “an inner circle.”

You can immediately see the difference in the classification of ­sarcasm: The motive or aim is “inflicting pain.” The province is “faults and foibles.” The method or means is “inversion.” That means a “reversal of the normal order of words, typically for rhetorical effect …” (The New Oxford American Dictionary). I think of it as twisting the knife. The audience for sarcasm is “victim and bystander.”

Funny thing is, Fowler’s humor table reminds me of a scoreboard. The only thing missing is numbers to identify the players.

Sarcasm comes from the Greek sarkazein, to “tear flesh.” That’s a far cry from the origin of the word irony: the Greek eirōneia — “simulated ignorance.”

Perhaps the ultimate irony was expressed in a poem by the Ibn Ezra. After many unsuccessful efforts to break out of poverty, he wrote, “If candles were my business, the sun would never set. If I were dealing in shrouds, no one would ever die.”

My brother Rabbi Nota Schiller, Rosh Yeshivah of Ohr Somayach, he should live and be well and wealthy, tells a story rich in irony. A judge called up a witness, only to see a Chassid approaching the stand. Immediately, the judge adjourned the trial and asked for an interpreter.

The next day, the Chassid took the stand and noticed the interpreter. He turned to the judge and said, “Your honor, I speak English perfectly. I have a degree from Oxford.”

Unlike bitter sarcasm, irony can be a bittersweet remedy … if not to cure, at least to give some relief.

I once substituted for a vacationing hospital chaplain. After an 80-something-year-old stroke victim had a miraculous turn for the better, he told his children, “I think you should cancel the funeral.”

My father, z”l, used to say, “Sunshine must make shadows.” The same might be said about irony.

After my Dad went in for a hip replacement, things started going wrong. Long before we were willing to recognize it, he knew what was coming. One night, he took off his watch and gave it to my brother, ybl”c, who refused to take it.

“I know what I’m doing,” Dad said. “Nobody gets out of this world alive.”