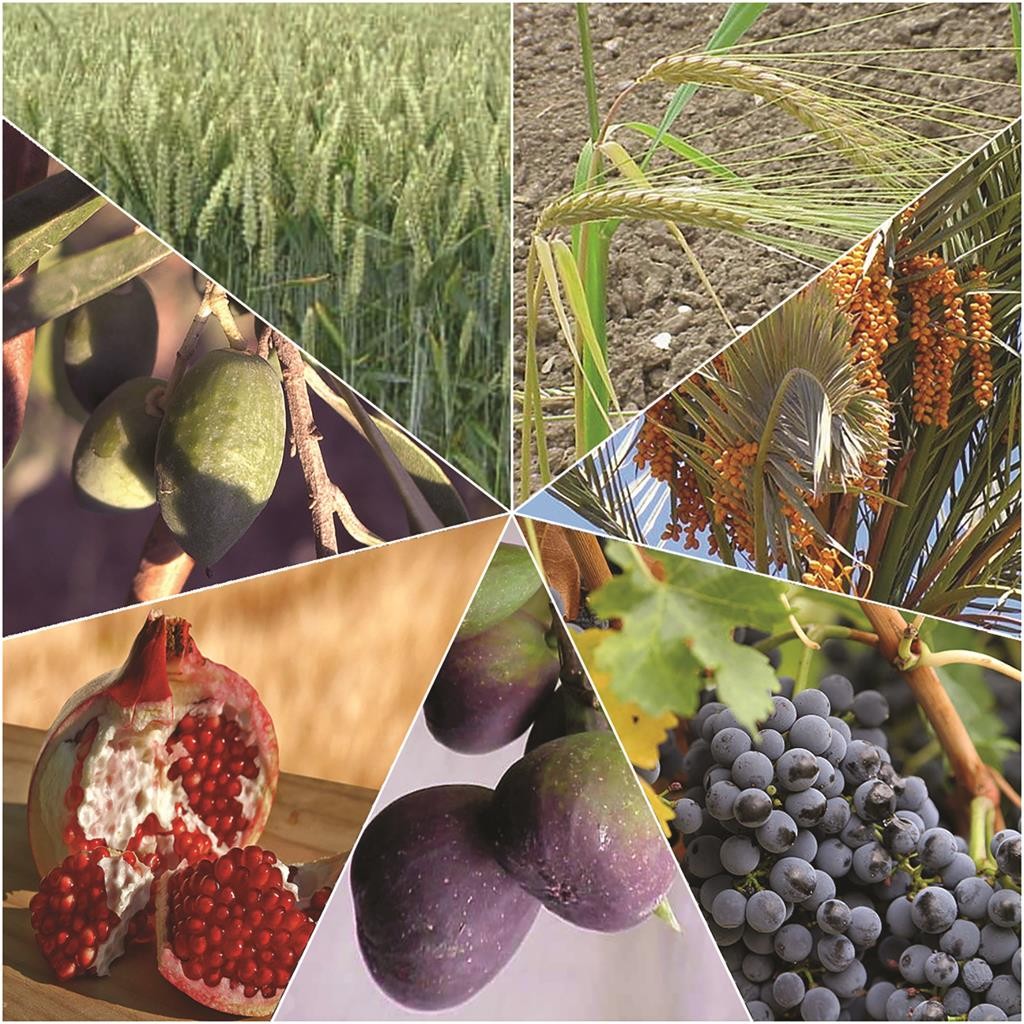 Surely you can all name the shivas haminim, but how much do you actually know about these foods that were chosen to represent the best of Hashem’s edible creations? Each is among the oldest species known to man. Each offers untold health benefits as well as good taste. Read on for a bit of insight…

Today, wheat is the most important cereal crop in the world. It is absolutely essential to the food culture of North America and many other regions of the world. Breads and rolls, cakes and pastry, pasta and the like just begin to describe the list of foods made with this crucial grain. Wheat presents a host of important nutrients.

Barley is a wonderfully versatile cereal grain with a rich nutlike flavor and an appealing chewy texture. Barley is naturally high in maltose, a sugar that serves as a natural sweetener. When fermented, barley is used as an ingredient in beer and other alcoholic beverages. In addition to its robust flavor, barley’s claim to nutritional fame is based on its being a very good source of fiber and selenium, and a good source of phosphorus, copper and manganese.

The grape is a fruit that grows on woody vines. Grapes can be eaten raw or used for making jam, juice, wine, wine vinegar, and grape seed oil. Grapes grow in clusters of 6 to 300, and can be black, blue, yellow, green, purple, red, pink, brown, peach or white. White grapes are actually green in color.

Although dried figs are available throughout the year, there is nothing like the unique taste and texture of fresh figs. They are lusciously sweet and combine the chewiness of their flesh, the smoothness of their skin, and the crunchiness of their seeds. Today most figs are dried, creating a sweet and nutritious dried fruit that can be enjoyed throughout the year. Figs are a good source of potassium which helps to control blood pressure. They are also a good source of dietary fiber.

The pomegranate, originally cultivated in the Middle East, is now widely grown in many tropical climates around the world. With the discovery of its extreme health benefits, pomegranate consumption has increased tenfold in all cuisines and cultures. The name “pomegranate” derives from Latin words for “seeded apple.” This has influenced the common name for pomegranate in many languages, such as granatapfel in German. In Italian its name, melagrana, brings to mind the Yiddish milgrom. And, even though this fruit does not originate from China, the most common nickname is “Chinese apple.”

The olive is a species of small tree from the Middle East and surrounding areas. Its fruit, the olive, is of major agricultural importance in the Mediterranean region as the source of olive oil. The olive has been cultivated since ancient times for its wood, oil and just eating out of hand. However, this naturally bitter fruit is typically fermented or cured with brine before being eaten.

The date is a palm tree, extensively cultivated for its edible fruit. One of the earliest known dessert foods, it has been a staple food of the Middle East for thousands of years. Dates are oval cylindrical fruits that grow in large bunches that hang heavily from the top of the palm tree. They range from bright red to bright yellow in color, depending on variety. Because of their unusually high sugar content, date syrup was used as a sweetener long before the discovery of either honey or sugar cane. It is therefore referred to as d’vash, or honey.

While you can eat each of these minim on its own, we’d like you to try combining some in a tasty dish that will be perfect for your Tu BiShvat dinner. Be sure to serve it with pasta or couscous so you’ll include wheat in your meal.

Rinse the chicken and pat dry. Place the pieces in one layer in a non-reactive oven-to-table dish.

Mix together the olive oil, garlic cloves, olives, raisins, vinegar, and pomegranate molasses and pour over the chicken. Season with thyme and pepper. Cover and marinate in the refrigerator 2–3 hours, turning once or twice.

Preheat the oven to 375°F. Mix the honey with the wine and pour over the chicken. Turn pieces skin side up. Cover the chicken and bake for 1 hour. Uncover and continue to bake until the chicken pieces are browned and crisp, about 30–35 minutes longer. Serves 6–8.

One should consult a Rav regarding the checking of problematic vegetables or fruits for infestation.