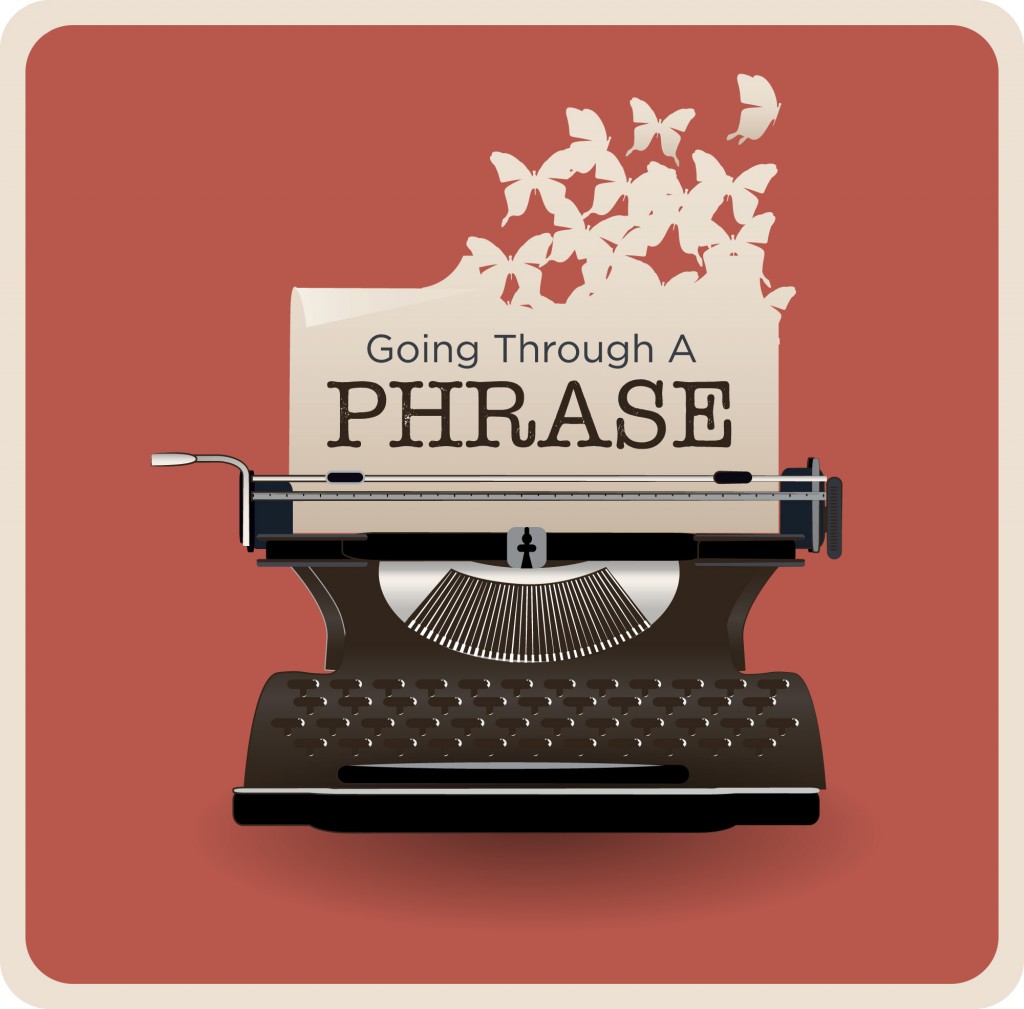 “We are not freierim,” Israeli Prime Minister Binyamin Netanyahu said in a 1998 interview about Mideast peace talks. “Israel cannot give and give and not get anything back in return.”

A CNN reporter translated Bibi’s slang: “We are not suckers,’ he said, using the Hebrew slang word ‘freier,’ which means sucker, or chump.” In case anyone didn’t get it, Bibi added, “In this process, the chances of success are measured by one thing: the level of our stubbornness.”

A freier allows others to exploit and take advantage of him. But the worst thing isn’t to actually be a freier. The worst thing is to let the other guy think you’re a freier. Freierphobia, a morbid fear of being perceived as a sucker, is at the heart of the apparent lack of civility in Israeli society. It governs everything from business, to driving … to the government.

An old joke has it that, because of freierphobia, no intersections in Israel have four-way stop signs. Everyone would try to go first. Maybe that’s why there are so many traffic circles. At least that way you get a running start.

Freierphobia is “No more Mr. Nice Guy” on steroids … with charif. It is the ultimate Israeli uncivil right.

The ruling Labor party in 1953 had little use for Halachah. But they enforced strict adherence to the purity of modern Hebrew. They established The Academy of the Hebrew Language as the border patrol against importation of foreign words. Never mind the contradiction of naming their fortress with the Greek word Akademia. Irony is often lost on true believers.

According to a report in Haaretz, someone wrote to the Academy asking why freier is not recognized as an official Hebrew word. The response was that freier is slang borrowed from Yiddish, and not suitable for formal Hebrew.

But is freier Yiddish? I checked with my Wizards of Oys. Chaim Werdyger, author of Yiddish in 10 Lessons, said, indeed, the recent Comprehensive Yiddish English Dictionary defines “frayer” as “slang — dupe, sucker, patsy.”

Michael Wex, author of Just Say Nu, replied: “The short answer … is yes, although it’s more prominent and more deeply nuanced in Hebrew than it ever was in Yiddish, where it’s basically synonymous with yold or hekht (literally a pike — the fish — but colloquially a sap or sucker) or even korbn in its slang sense. Still, it’s clearly become part of the Hebrew language and only a frayer would pasken that it ain’t.”

So does that make The Academy of the Hebrew Language an institution of freierim?

In “Who’s Afraid of Being a Freier? The Analysis of Communication Through a Key Cultural Frame” (Communication Theory journal), Linda-Renee Bloch quotes a sociological study by Luis Roniger and Michael Feige — “From Pioneer to Freier: The Changing Models of Generalized Exchange in Israel.”

Freier originally came from the German Freiherr, a combination of frei (free) and herr (man). It meant a baron or free lord. The term then spread to Yiddish and other Eastern European languages. When it got to Hebrew, it “underwent a major syntactical change and inversion of meaning. The connotation of freedom moved to the backstage, crowded out by a cluster of connotations focused on naiveté.”

Bloch postulates that freier may have kept its status as slang because it expresses a state to avoid, rather than a goal to attain. It also suffers from the cognitive dissonance of going against the grain of the early Zionist ideals of community, selflessness and respect for others.

But where does this Israeli indigenous species of machismo come from? Why are Israelis uniquely obsessed with hanging tough?

One suggestion is that this fixation is the cumulative effect of 2,000 years of being victims. Maybe it’s the psychological whiplash from the drive to create the Sabra “new Jew” — free of obsequious galus mentality.

I have a theory, based on my own unscientific research — 12 years of shopping in Israeli supermarkets. If you’ve spent time in Israel, you’ll recognize the syndrome. So, rather than explain it, I will share an archetypal anecdote.

It was past closing time and the cashier was adding up our items. Suddenly, she stopped.

“You have two containers of Tnuva cottage cheese.”

“They are three for the price of two today. …”

And she absolutely refused to continue until I went to the dairy case and got the free container.

My theory? Freierphobia goes deeper than “looking out for number one.” The conflict between freierphobia and social conscience is partially resolved by developing an assertive personality that won’t let anyone else deemed under your protection become a freier!

Thus, Bibi’s collective “We are not freierim.”