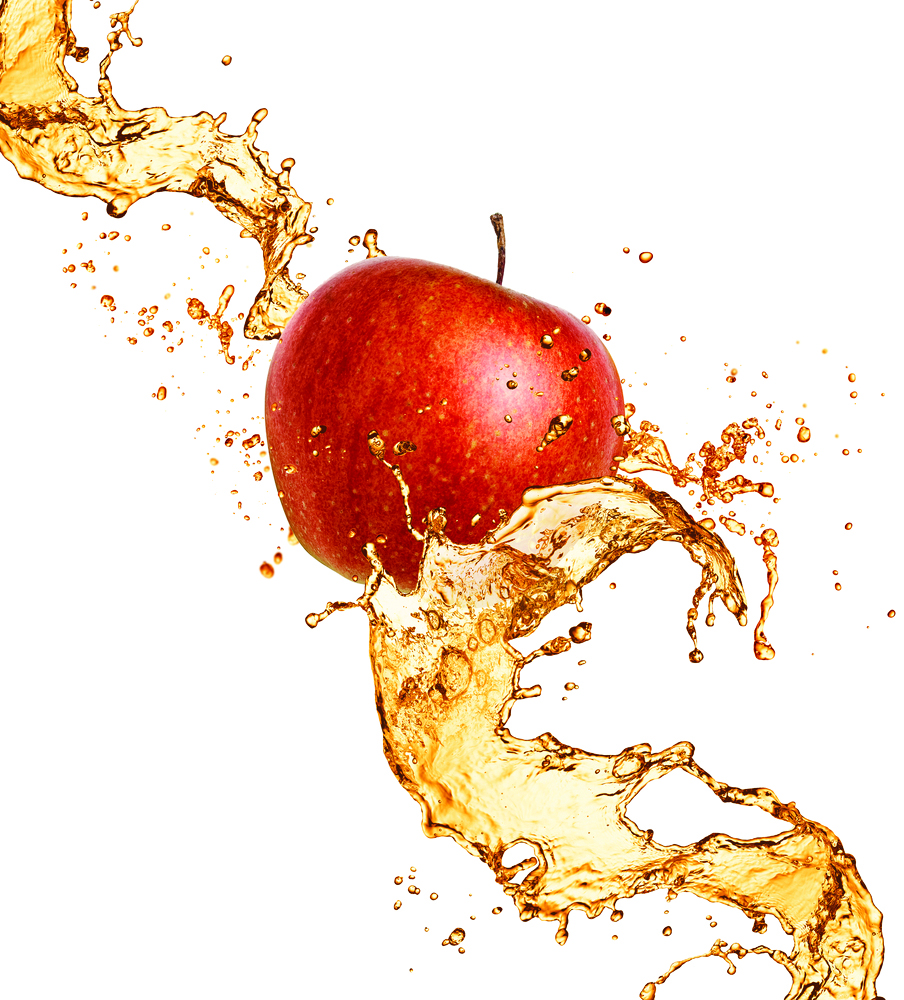 The U.S. Food and Drug Administration, after decades of consideration, has proposed limiting the amount of inorganic arsenic in apple juice to the same level of the potential cancer-causing chemical allowed in U.S. drinking water.

Although the vast majority of apple juice that has been tested by the FDA over the years has contained low levels of inorganic arsenic that were considered safe, the FDA has been wrestling with whether to set limits because of the cancer risk.

The agency on Friday proposed a limit of 10 parts per billion (ppb) for inorganic arsenic in apple juice, the level set by the U.S. Environmental Protection Agency (EPA) for arsenic in drinking water.

“This action level will keep any apple juice that may have more inorganic arsenic than that out of the marketplace,” Michael Taylor, the FDA’s deputy commissioner for foods and veterinary medicine, said in a blog post.

Last year the agency tested 94 samples of arsenic in apple juice and found that all were below the 10 ppb threshold for inorganic arsenic. The FDA is now setting that limit as the allowable future benchmark. It will accept public comments on its recommendations for 60 days.

Inorganic arsenic may be found in foods because it is present in the environment, both as a naturally occurring mineral and due to the use of arsenic-containing pesticides.

Some consumer groups said the limit on arsenic is a good first step, but the carcinogen needs to be limited further.

“The standard they’ve chosen may not be adequate to fully protect the public,” said Caroline Smith DeWaal, director of food safety at the Center for Science in the Public Interest.

Juice sold by any one company can be made from concentrate that is obtained throughout the world, including U.S. sources and major suppliers in Asia and South America.

The proposal was applauded by non-profit, independent product-testing organization Consumer Reports, which called it a “reasonable first step in protecting consumers from unnecessary exposure to arsenic.”

“This is also a signal that we need to refocus on how we are introducing arsenic into the environment,” said Urvashi Rangan, director of consumer safety and sustainability at Consumer Reports. “You want to see that standard get stronger and stronger over time, and we’re going to hope to see that with apple juice.”