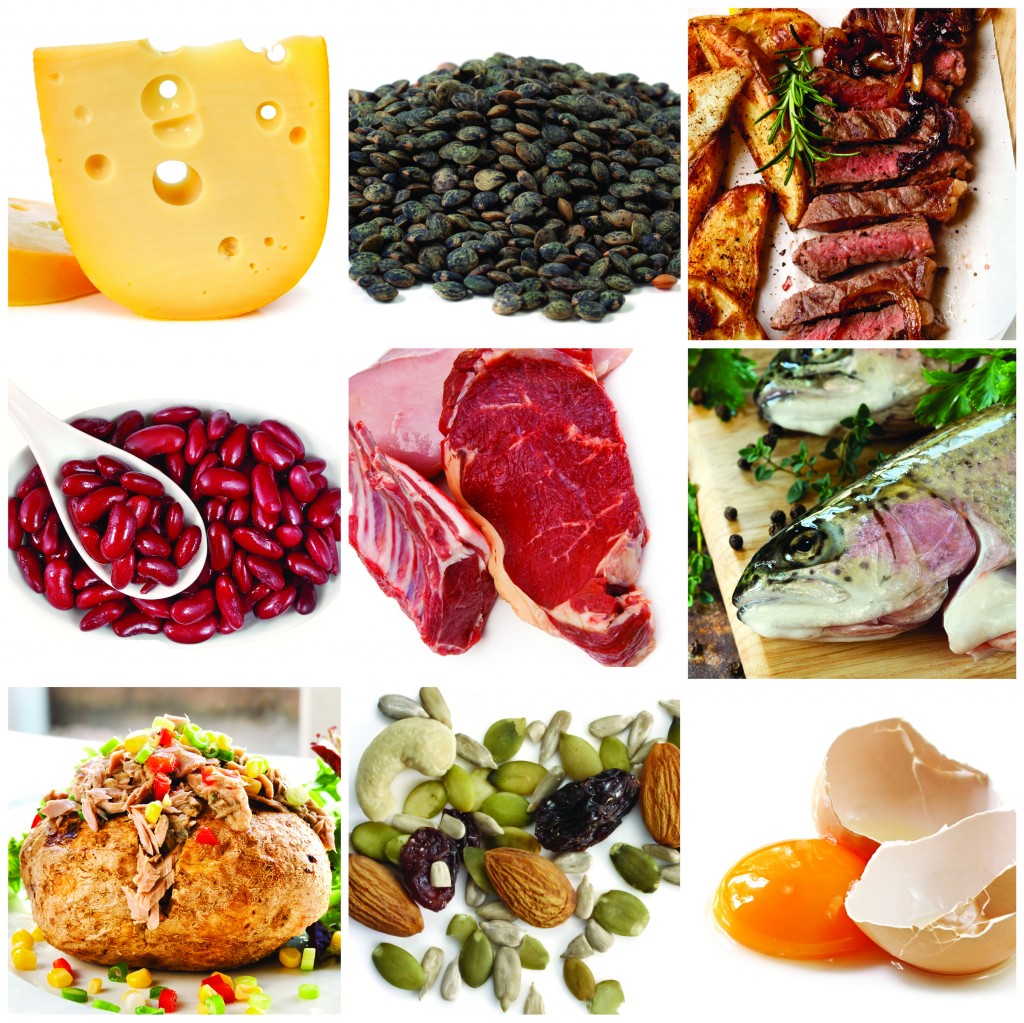 Resolutions to lose weight are often made in January yet almost as frequently abandoned as heavy hopefuls find diets that demand fasting, virtually no carbs, or liquid food shakes notoriously hard to stick to.

But even “fad” diets can lead to slimming down for those whose resolve remains robust, according to doctors and nutritionists analyzing them.

Gathering for a London conference to review evidence behind popular weight-loss diets — at just the time of year when slimming ideas are in peak demand — specialists concluded that food fads such as the 5:2 diet can deliver. But it’s hard work.

“As humans, we have a default to eat,” said Gary Frost, a professor and chair of nutrition and dietetics at Imperial College London.

The results of that default are looming large in a global “wave of obesity,” he said.

According to the World Health Organization, worldwide obesity — defined as having a body mass index of more than 30 — has nearly doubled since 1980. The latest global figure is that in 2008, more than 1.4 billion adults were overweight.

According to the U.S. Centers for Disease Control and Prevention, almost 36 percent of American adults are obese and almost 70 percent are either obese or overweight. In Britain, a government health study predicts 60 percent of men, 50 percent of women and 25 percent of children will be obese by 2050.

Against this background, experts say the search for effective diets must always take account of how easy it is for people to understand and follow, and how likely they are to abide by its restrictions.

Michelle Harvie, a research dietitian from the Genesis Prevention Centre at Britain’s University Hospital of South Manchester, said that on this front, fasting diets — sometimes called intermittent diets — can be successful.

She said that while a regular weight-loss plan might require the dieter to take in 25 percent fewer calories, intermittent diets may suggest two days of a 75 percent calorie cut interspersed with five days of normal healthy eating.

But the key to these diets — such as the 5:2 diet in which followers eat as little as 400 calories on two “fasting” days per week — is that dieters won’t succeed if they gorge themselves and eat whatever they want on non-fasting days.

Harvie’s research shows that those who succeed in losing weight on these diets find the fasting days lead them to also have a lower food intake on normal days, leading to lower calorie intake overall.

Mark Berry, head of plant biology and biochemistry at the consumer company Unilever’s research and development unit, says there are also positive signs in data from studies of such a diet.

The idea is based around foods that can be hunted, fished or foraged for — meat, seafood, eggs, nuts, seeds, fruits and vegetables.

Berry said his research showed little impact on glucose response in the body in people eating a diet designed in this way, but did find a significant impact on hormones that signal satiety and tell the brain the eater is full.

Alexandra Johnstone of the Rowett Institute of Nutrition and Health, who has been looking into high-protein and low-carbohydrate diets such as the Atkins diet, said these also had a significant impact on fullness feelings — giving them the potential to help dieters control appetite and lose weight.

“The high satiety effects of increased protein in the diet seems to be a contributing factor to the success of high-protein, low-carbohydrate diets,” she said.

Johnstone cited data showing the amount of weight lost on high-protein diets is around double that lost on a comparable low-fat diet at the six-month mark.

But there is little difference in weight loss after one year, as dieters often lose momentum and their resolve to slim down fades. “There’s no magic bullet,” she said.

Judy Buttriss, head of the British Nutrition Foundation, said the evidence for popular diets was clearly nuanced. While there are several that can be used as tools for effective weight loss and maintenance, she said “there’s currently no evidence that one is any better than another in the long term.”

The overall winner was the DASH diet , which, as its full name — Dietary Approaches to Stop Hypertension — suggests, is designed to lower a person’s blood pressure. But the diet, it turns out, had the highest rating on a five-point scale measuring short- and long-term weight loss, ease of compliance, safety and nutrition. Here’s the basic idea of DASH, as described by a panel of experts:

“Emphasize the foods you’ve always been told to eat (fruits, veggies, whole grains, lean protein, and low-fat dairy), while shunning those we’ve grown to love (calorie- and fat-laden sweets and red meat). Top it all off by cutting back on salt, and voilà!”

Second-best overall was the low-fat TLC Diet. Tied for third place were the well-known Weight Watchers program and the Mediterranean diet, which emphasizes fruits, vegetables, olive oil and fish.

Tied for last place were two high-protein diets — the Paleo diet, and the Dukan, named for its founder, a French physician.