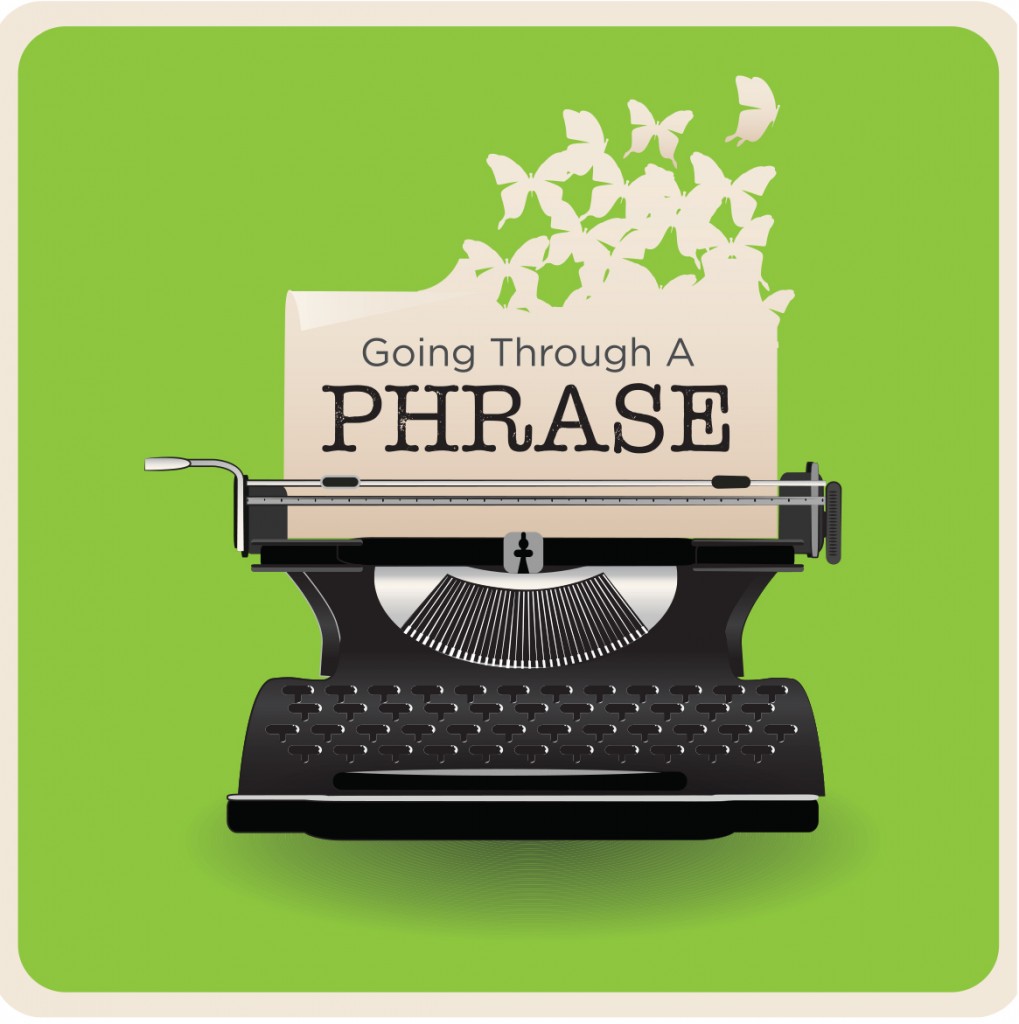 Dr. Henry Romberg, z”l, my doctor in Yerushalayim, was not wired. A Harvard-educated, old-world patrician physician, he was dragged into computing by the health insurance companies in Israel. Once, I asked about a book on his shelf — The Complete Idiot’s Guide to Windows 95. He shook his head and said when he went into the computer store … “I asked for Windows 95 for Dummies and they gave me that instead.”

He looked at the proprietor in disdain and said, “Can’t you tell the difference between a dummy and a complete idiot?!”

Of course, the secret of the success of the Dummies and Idiots book series is that they broke the curse of computer cluelessness. And they turned the tables on smug experts in arcane cyber arts.

Just as computers made intelligent people feel like dummies or ­idiots, idiomatic language rich in metaphors confound even the brightest who happen to come from different cultures.

New immigrants entering the school system are poster children for discrimination. They are culturally Common Core curriculum clueless. But you don’t need to be an immigrant to come from a different culture. A different tradition, neighborhood, school, family, age or gender is enough to qualify as a different culture.

Idioms are expressions that can’t be understood from the words themselves. The listener or reader needs to interpret the words to infer the meaning. For instance, if someone says, “It’s all Greek to me,” that doesn’t refer to a Hellenic language. It means “I don’t understand.”

Ever see some of the legendary literal answers on high school tests? …

Where was the Declaration of Independence signed?

Give a brief description of hard water:

Back when I was in the sixth grade, my English teacher assigned a book report: Read a “prophetic” book. We had to describe the prophecy of the book and then say whether we thought it already came true or whether we think it will come true.

I don’t remember my report. But I’ll never forget what my classmate wrote. His report was on Animal Farm by George Orwell. His response was, “I don’t think pigs will take over the world.”

The really sad thing is, he was wrong.

Besides his political naiveté, my classmate was suffering from a common problem in communication: taking an allegory literally. He was not prepared to deal with metaphors or symbolism.

For some children, metaphors are more than just a hurdle. They are an impenetrable wall. Ian ­Stuart-Hamilton tackles the problem head-on in An Asperger Dictionary of Everyday Expressions.

Hamilton explains the reason for his dictionary. While anyone could have trouble with understanding idioms, he says:

“It is well documented that people with Asperger’s syndrome and other autism spectrum disorders have difficulty interpreting everyday phrases that must be interpreted symbolically rather than literally. For example, a little bird told me literally implies that a bird assumed the powers of speech and gave information, whilst the symbolic meaning is of course rather different.”

His definition for “little bird” explains the phrase in terms that someone who is literally figuratively-challenged can understand:

“Little bird told them — A joking explanation of how someone learnt about something. The intention is to avoid revealing the name of the person who provided the information.”

Well, it looks like I let the cat out of the bag and told you who provided the information.

The problem is really universal, though. In Metaphors We Live By, George Lakoff and Mark Johnson point out that all language is metaphor. The word “tree” is not a tree. (Hebrew is different, but that’s for another column.)

Franz Kafka took it deeper and darker, saying, “All language is poor translation.”

Some years back, I was spending Sukkos with my kids in Israel, and my son-in-law happened to be pet-sitting his friend’s parrot.

The parrot needed to exercise once a day. So someone had to let it out of the cage to fly around the apartment. The funny thing is that the bird had taken a liking to me, maybe because I fed it and talked to it. And when it got out of the cage it headed right for me and sat on my shoulder.

A few days later, I was on the phone with my lawyer in New York about some legal issue and I was getting agitated. All of a sudden, the parrot landed on my yarmulke and started pecking on my forehead. I was about to lose it … when another part of my psyche kicked in — and I started cracking up laughing.

“Mordechai … Mordechai …” my lawyer shouted. “What’s the matter? Are you OK?”

I managed to stop laughing long enough to tell him, “A little bird just told me not to take this so ­seriously!”