Columns Nutrition Eating Better, Getting Better and Finding A New Community Along the Way
Nutrition 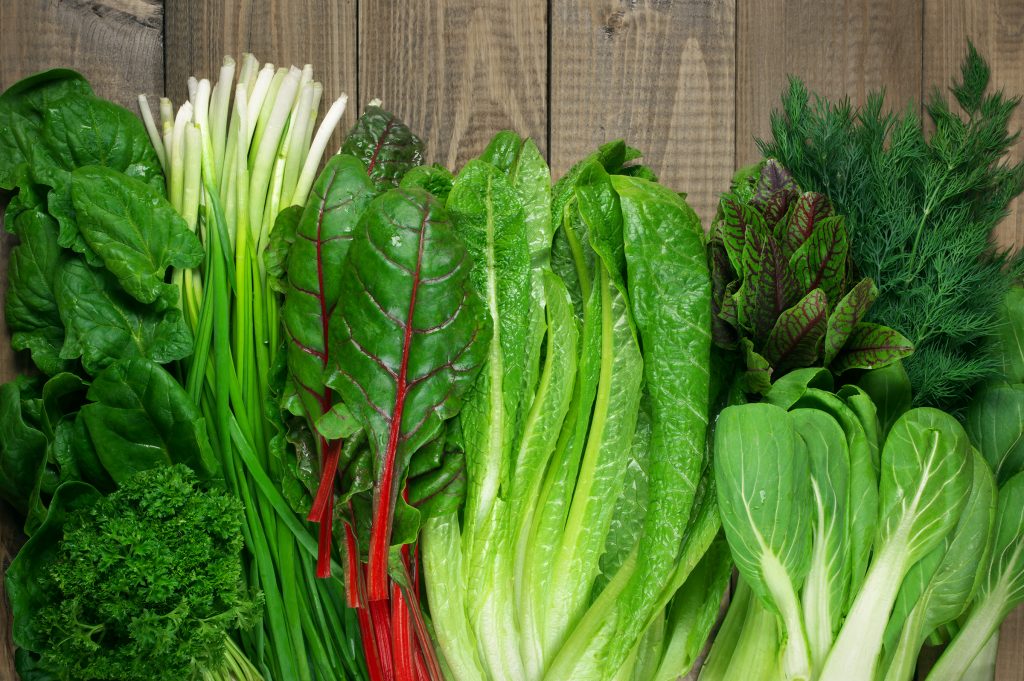 Six months into my plant-based, whole-food dietary journey, what began as a trudge has eased into a stroll. Still crave some sweets, but I do not miss meat.

Give me an extra helping of beans, rice, fruits and veggies, please.

Even mental acuity improves when the brain is not saturated with fried-chicken fat.

Kindred spirits have made the journey even more enjoyable. I’ve met many in the vegan community. Just everyday people — only healthier, more energetic, happier, better able to handle stress.

Hundreds of them had gathered in the District of Columbia over the weekend for the International Conference on Nutrition in Medicine. The topics included the role of food in triggering “pathological processes” and how foods can also reverse chronic diseases.

Eric Adams, a former New York City police captain now serving as Brooklyn borough president, was among the participants. He’d been diagnosed with diabetes three years ago and declared legally blind in one eye. He was told he’d probably have to turn in his driver’s license and be on medication for the rest of his life.

“That was my wake-up call,” Adams told me. He began doing research on treatments that didn’t involve a lifetime of insulin shots and discovered the work of physicians Michael Greger, T. Colin Campbell, Dean Ornish, Neal Barnard and Caldwell B. Esselstyn Jr., which showed that diabetes and other chronic diseases could be prevented and even reversed with a plant-based diet.

“I changed my diet and three weeks later, my vision had cleared up,” said Adams, who is 58. “The tingling sensation in my hands and feet stopped. My ulcers disappeared, my cholesterol dropped. It was like a complete reversal.”

His mother had been a diabetic for 15 years and had spent seven years on insulin. “Two months after going plant-based, she was off the insulin,” Adams said.

He used to think diabetes was just a part of his genetic inheritance, something he could not have done anything to prevent. “What I learned was that the problem was not my DNA; it was my dinner,” he said.

At his job as borough president, Adams turned his office into a mini kitchen and gym. He prepares his own food, has a stand-up desk and a stationary bike.

“I have centered my life around my health,” he said. “People see this and they are reaching out to me, like a life raft.”

The event was sponsored by the Washington-based Physicians Committee for Responsible Medicine and the George Washington University School of Medicine and Health Sciences.

Marie Borum, director of the division of gastroenterology at GWU, gave a sobering presentation on racial disparities in colorectal cancer deaths — which is more than 20% higher among African Americans than whites. In the District, colon cancer among black people, especially black women, is epidemic. Studies show that high amounts of red meat consumed by African Americans is among the factors contributing to the disparity.

At a dinner after the conference, I got a chance to sit and talk with Baxter Montgomery, a cardiologist who runs the Montgomery Heart and Wellness Center in Houston. He has used plant-based nutrition to successfully treat diabetes, heart failure, hypertension and obesity.

He has even taken patients who were in hospital intensive-care units, some on the verge of death from kidney failure, and brought them back to health by feeding them plant-based nutrients through their IV tubes.

“These dramatic reversals seem miraculous, but plant-based treatments are making them happen and more people need to know about it,” Montgomery told me.

The center features an on-site plant-based restaurant and specialized food plans. “Reversing diseases, reducing medication — that’s what we do in a nutshell,” he said.

I also interviewed Dean Ornish, author of a book on nutrition. How would he sum up the simple changes?