Columns Nutrition What to Eat to Stay Warm
Nutrition 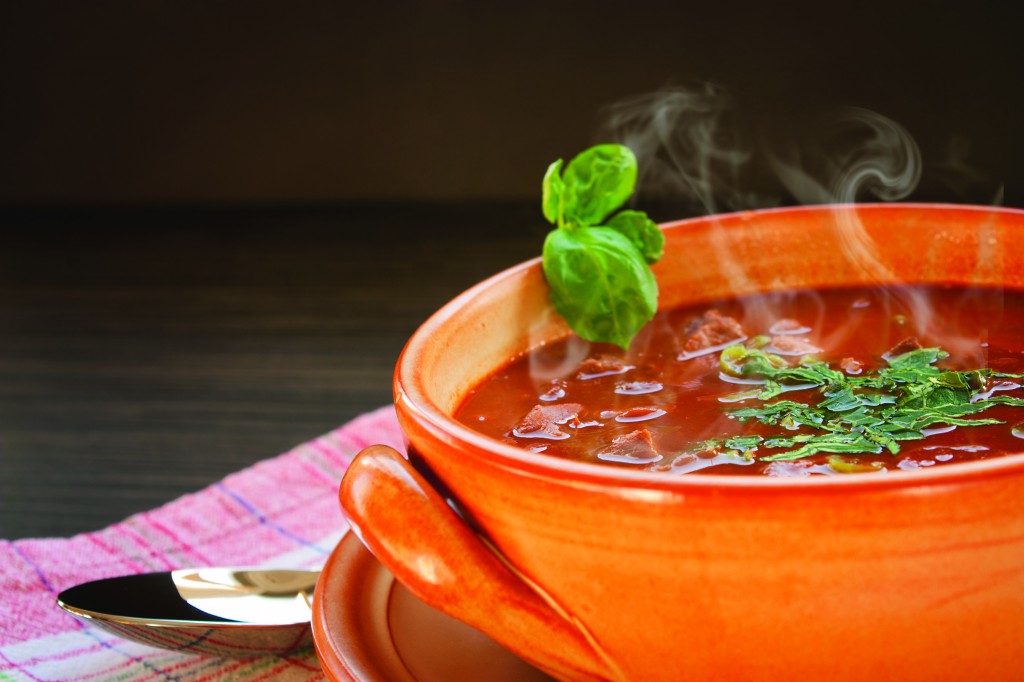 Like everyone else, I’m trying to stay warm. [I’m] wondering whether there’s something I should be eating that would help to keep me warm all day. Some foods are considered thermogenic — ones that will help our bodies generate heat. But will they keep us warm?

It was a question for someone with a better science background than mine, so I had an interesting chat with Kristin Kirkpatrick, manager of wellness nutrition services at the Cleveland Clinic Wellness Institute.

She explained that while the effects of any foods that will warm us up will be short-lived, there are plenty of things we can eat to rev up our metabolism, and that’s where thermogenic foods play their part.

The thermic effect of food is essentially how much your body has to work in order to process that food, Kirkpatrick said.

Thermogenic foods are metabolism boosters. When our metabolism is at its peak, our bodies are actually working harder, and we are warmer as a result. Think of it like exercise for your internal system.

“Metabolism is your fire; we talk in terms of keeping your fire burning,” Kirkpatrick explained.

Because the thermic effect of any food will be short-lived, the key is to continue to eat metabolism boosters throughout the day to keep our fires burning. 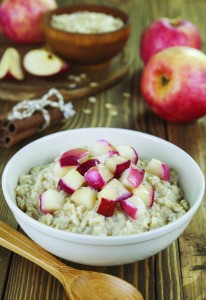 So what foods are we talking about?

—This seems like a no-brainer, but warm liquids, of course. Kirkpatrick said to think about standing outside in the cold and taking a sip of hot chocolate. We can feel the warmth go through our bodies, literally warming us up. Soup is a natural go-to at this time of year, as well as warm beverages like tea, especially green tea, and even coffee.

While soup will only make you feel warm for a short time, coffee and tea have caffeine, which is a natural metabolism booster, she said. Kirkpatrick said studies show that green tea is particularly effective in speeding up our metabolism.

Studies have shown that processed foods actually slow down metabolism, while whole foods keep it going. Whole foods have a lot of fiber, which takes more energy to break down.

•Eat foods high in iron. Kirkpatrick said studies show that folks who are iron-deficient have lower metabolisms, so getting iron naturally through foods, not through supplements, is a great booster. Spinach, lentils and tofu are good sources of iron. (So is that iron-fortified Cream of Wheat that’s hovering around.) Yes, red meat is iron-rich, but it’s also a great way to pack on the pounds, so if you do choose red meat, enjoy lean cuts in moderation, Kirkpatrick said.

Consider having eggs for breakfast. Not only are they protein-packed, but they help make us feel satisfied and ward off cravings throughout the day. For snacks, nuts are another great source of protein, and they’re also a whole food.

Kirkpatrick noted that cravings are particularly difficult in the winter, because we tend to want heavy, calorie-laden foods that aren’t always the most healthful choices. So eggs for breakfast may make you skip the big bowl of mac and cheese later on.

•Just eating breakfast is one of the best ways to rev up your metabolism.

“People who consume breakfast tend to have a higher metabolism. You really need to jump-start your system when you wake up. It’s such a clichéd comparison, but compare your body to a car. Our bodies work hard to keep us alive. When we wake up, our car is on empty. You wouldn’t think of not filling the tank because that car would putter. But we do it with our bodies all the time,” Kirkpatrick said.

•Finally, keep hydrated to keep your metabolism at its peak. Many folks don’t drink water in the winter the way they do in the warmer months, but being dehydrated is a sure way to slow down your metabolism.

In addition to drinking water, Kirkpatrick said eating foods that are high in water, like spinach and watermelon, will help us stay hydrated. Also, avoid alcoholic beverages, which are dehydrating.

•There’s another benefit to keeping our metabolism charged up — we’ll burn more calories. That means we may exit winter and discover we’ve actually lost five pounds, not gained them.

That thought alone is enough to warm the heart.