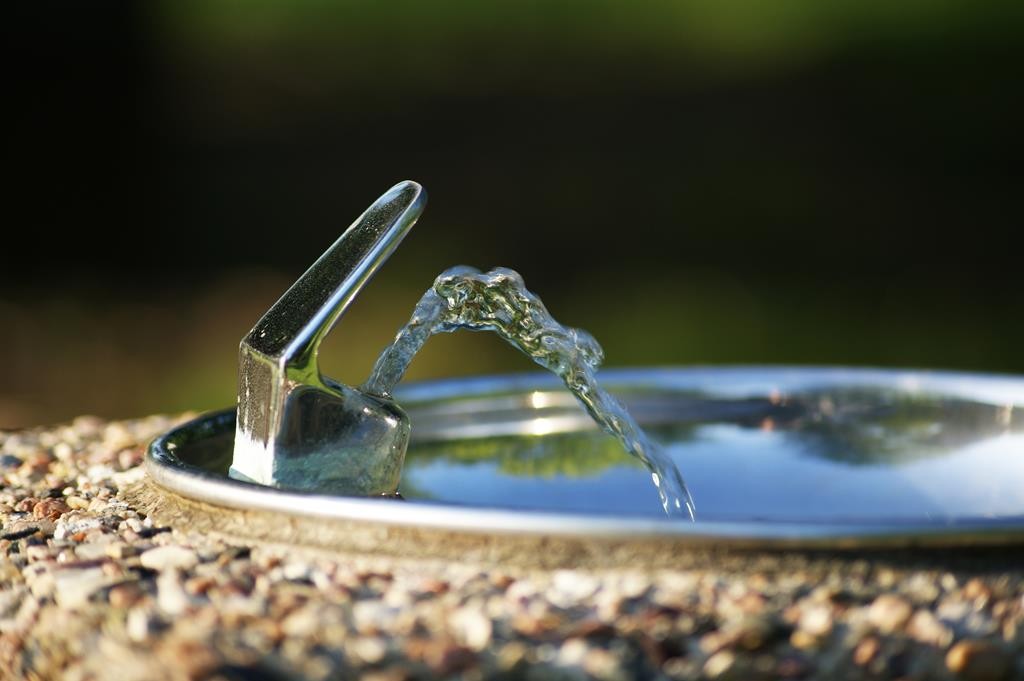 “The water jets definitely made it easier to get water,” said Brian Elbel, lead author of the study, in an email to Reuters Health. “It was in a convenient place and could be ‘fun’ for younger kids, given that you generally got to fill your cup yourself,” Elbel said.

“The idea is to make the healthy choice the easy choice,” Elbel said. “Of course you can lead a kid to water — but you can’t always make her drink.

“But the water jet does very much increase the likelihood that this will happen,” said Elbel, an associate professor of Population Health and Health Policy at the New York University School of Medicine.

Drinking more water is important for kids because it can replace high-calorie sugary drinks, which may lead to obesity and cavities and deplete important nutrients, Elbel and his coauthors write in the American Journal of Public Health.

Teen boys should drink 3.3 liters (about 3.5 quarts) of water per day and girls, 2.3 liters (2.4 quarts), the authors say. But national nutrition surveys suggest neither boys nor girls hit those targets.

The water jets involved in the study are large clear plastic jugs that dispense cool, aerated water, “similar to slushy machines found in convenience stores,” according to the authors.

They were installed in 2010 in most New York City public schools as part of a drive to improve food and beverage nutrition standards for students. Congress in 2010 mandated that all schools make plain drinking water available to students for free during meals in cafeterias.

Research assistants observed how often the kids were getting cups of water and milk when they were in the lunch lines, and cafeteria managers were interviewed for their opinions about the water jets.

Kids also answered survey questions on the amount of water they drank the previous day, what they usually drank at lunch and if they liked the taste of tap water, thought it was safe to drink and considered it healthy.

Before the jets were installed, only about 10 kids out of every 100 were drinking water during lunch. After the jets were added, that number went up to about 34 per 100. At comparison schools, fewer than 7 students per 100 drank water before 2010 and fewer than 9 per 100 afterwards. The increased water drinking trend continued into the following year, too.

Boosting their water intake only slightly reduced the amount of milk the kids consumed in the short term, the authors note.

Cafeteria workers said the water jets were simple to clean and set up. They cost approximately $800 to $1,000, depending on size, according to the New York City Department of Health and Mental Hygiene.

Kristen E. D’Anci, a psychology researcher at Tufts University who was not involved in the study, told Reuters Health by email, “Water is free, and freely available from fountains, but I think that the jets are more attractive to use.”

She noted, however, that the study didn’t show whether kids would be more likely to drink water over another beverage (other than milk). “I am not sure that children would choose water when there are more flavorful options,” she said.

While water drinking is important to both adults and kids, kids are more likely to lose water during activity because of their size and might be less aware of their thirst than adults, D’Anci pointed out.