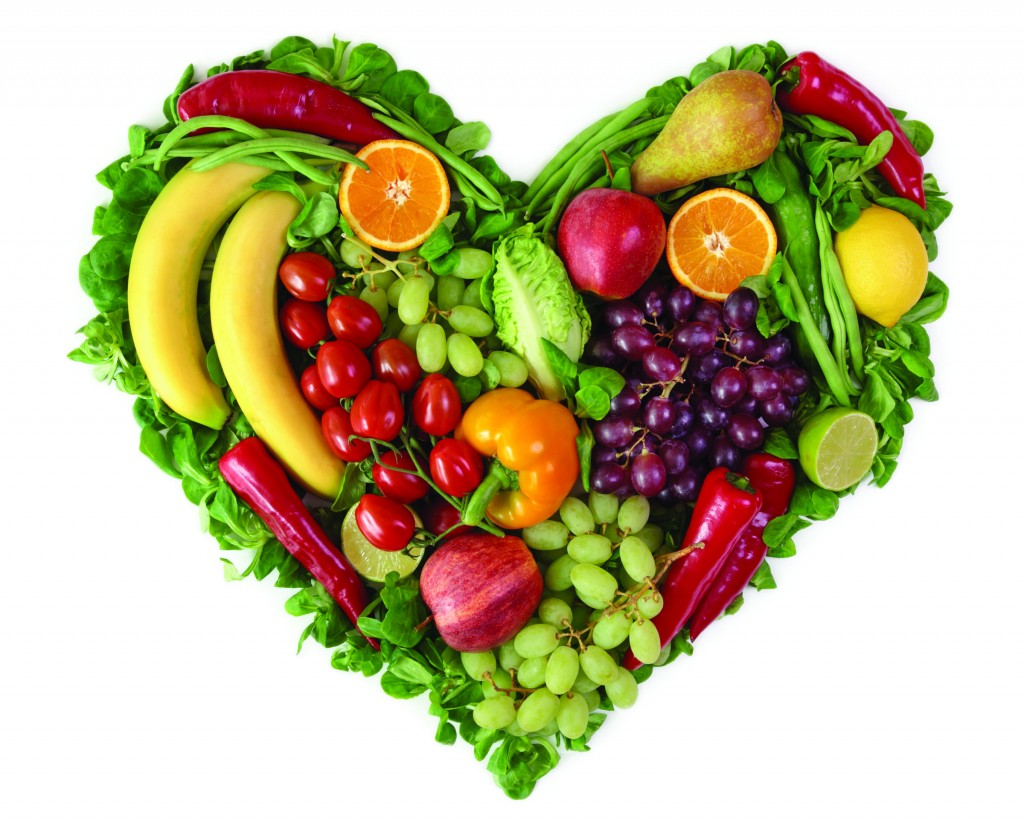 Kids who start rapidly gaining weight early in childhood are more likely to have higher blood pressure and other signs of future heart trouble as preteens, a new study suggests.

“There’s a natural tendency early in life for children to thin out as they grow taller and gain stature faster than they gain weight,” Dr. Mark D. DeBoer said.

But eventually, all kids hit a point when they start gaining weight at a faster pace, and their body mass index (BMI) — a measure of weight in relation to height — begins to rise. That point is called the adiposity rebound, and it typically happens around age four to six, DeBoer, who studies childhood obesity at the University of Virginia in Charlottesville, told Reuters Health.

Some studies have suggested children who start to put on weight at a younger age are more likely to be obese later in life. The new report adds to those concerns.

“It helps give us a better understanding of what this might be impacting in addition to obesity,” Dr. Stephen Daniels said.

Daniels studies preventive cardiology at the University of Colorado School of Medicine in Aurora, where he chairs the Pediatrics Department. Neither he nor DeBoer was involved in the new study.

Researchers led by Dr. Satomi Koyama of Dokkyo Medical University in Mibu, Tochigi, Japan, followed 271 children born in 1995 and 1996. Kids had their weight and height measured at least once every year through age 12 during infant health checks and then physical exams at school.

From looking at each child’s growth pattern, the researchers determined when children hit their lowest BMI, the age at adiposity rebound. After that, they got bigger every year. Koyama’s team found the earlier both boys and girls reached that point, the heavier they were at age 12.

Boys who didn’t start getting bigger until at least age seven had an average BMI of 17 — the equivalent of the same boy weighing 87 pounds.

Boys who had their adiposity rebound at a young age also had higher triglycerides and blood pressure at age 12. Although their numbers were still in the normal range, they could hint at signs of future heart problems, the researchers wrote Monday in Pediatrics. For girls, the link between age at adiposity rebound and heart risks was smaller but still visible. 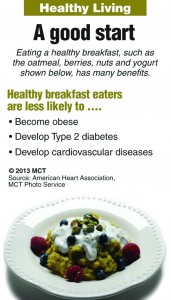 “Physicians should be tracking body mass index and should be checking for kids who are headed in the direction of being more obese,” Daniels said.

But, he told Reuters Health, parents and pediatricians won’t be able to tell exactly when children are at their adiposity rebound. And it’s not clear how to prevent it from happening early.

“There’s a strong possibility that these are children who inherited a genetic predisposition that made them more likely both to have early adiposity rebound and to have metabolic syndrome earlier in life,” DeBoer said.

Metabolic syndrome is a cluster of risk factors that are linked to heart disease.

“The message is probably still more general, in terms of families working with pediatricians and family physicians to make sure that families have a healthy diet [and] that they have healthy opportunities for activity,” Daniels said.