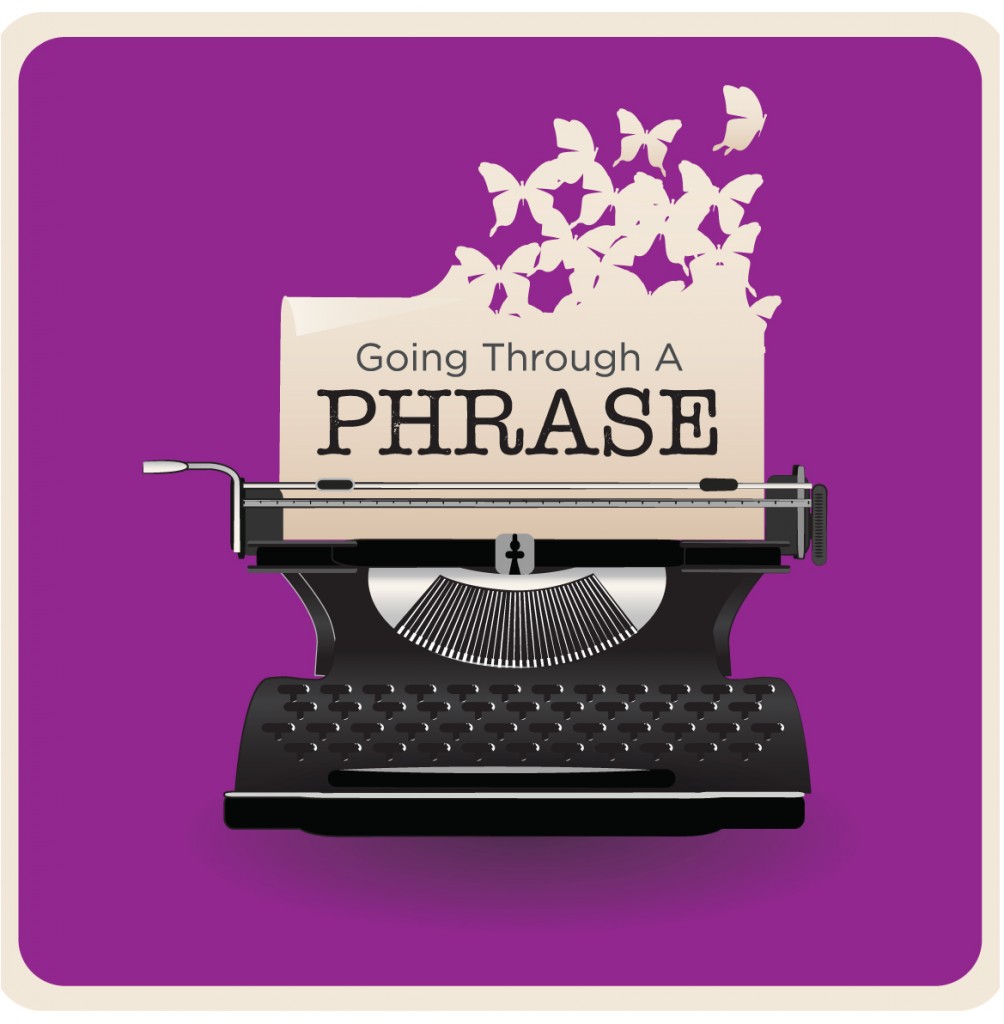 One night, close to closing time, one of my esteemed colleagues at Hamodia asked, “How much longer are you planning on being here?”

Apparently, that didn’t answer his question. He was entrusted with the secret handshake for arming or disarming the building alarm. (Frankly, it’s good that I don’t know the alarm code. If anyone would ever threaten me with caffeine deprivation, I’d tell them anything they want to know!)

A simpler answer might have been, “I’m not done yet.”

But that’s not as simple as it looks.

“I am a big literature fan. I read your article every week. I stumbled upon a question and would love if the question (and hopefully an answer!) can be featured in your column. The question is, is it proper to ask someone if he is ‘done’ with something if he never started using it?”

I had several immediate reactions. First, from the juxtaposition of her first two sentences, I thought of asking Hamodia to change the heading on my column from “Language” to “Language and Literature.”

My second reaction was to her parenthetical phrase “and hopefully an answer.” I’m sorry to say I’m not one of those guys who has all the answers. Pardon my interrupting my digression, but when my son Meir started learning Mishnah, he told me, “I can’t wait until I learn Gemara! Then I’ll get answers to all my questions.”

As gently as I could, I told Meir, “You won’t get answers to all your questions. But you will get better questions!”

The definition of done appears to be a battleground. No sooner does someone say, “I’m done” than a mob forms, all of them chanting, “Cakes are done; people are finished.”

Before they take their cake and finish it, let’s take a look at the confusion over the word done.

Done is (deep breath) a past participle of the verb do.

OK, I’m sorry. If you’re rolling your eyes right now, I understand. But all that grammar gobbledygook really means is simply a word formed from a verb. In this case, a verb in the past tense. Do is present; done is past. So (ready now?) something you did is done. (Ta-da!)

That’s it. Once you did it, it’s done. But that may or may not mean that the work is complete or finished.

One sense of done in the Oxford English Dictionary (OED) — in relation to food — means “cooked thoroughly or sufficiently.” OED cites a quotation from Denis Papin (inventor of the pressure cooker) who wrote in 1681, “The fire being gone out of it self, I found the meat done enough.”

Done has become associated with objects, as in “The cake is done.” And finished is associated with people, as in, “I finished the cake.” I don’t know what traditionalists would say to a guy who wants a piece of cake after I finish it. Would they say the cake is finished? Or is the cake done for? (And is my diet finished or is it done for?)

I am reminded of (fasten your seatbelt — major lehavdil leap of faith ahead) what the Kotzker Rebbe said about anyone presumptuous enough to think he has reached a spiritual peak: “If someone thinks he’s finished, that’s a sign he’s really cooked!”

The OED’s first definition of done is something “that has been performed or carried out; (of a plan, arrangement, etc.) completed, accomplished, settled.” In other words, finished.

Back to the other part of Ms. Kahan’s question: She asked, “Is it proper to ask someone if he is ‘done’ with something if he never started using it?”

In one sense, the propriety seems more a question of manners than of language. I would be reluctant to ask someone who just picked up the newspaper, “Are you done with that?”

But let me reframe that question, if I may, in an entirely different context.

People talk about teshuvah — a “return” to Judaism. But how do you “return” to where you never were?

The answer is we were there. The Sages teach us that the souls of all Jews — past, present and future — stood at Sinai. We just have to find the way … and get back.

Enemies — old and new — from without, and the unrelenting lure of the senses — from within — all keep trying to do us in.

But we’re not done for.