Columns Nutrition Do We Really Need to Be Told How to Eat?
Nutrition 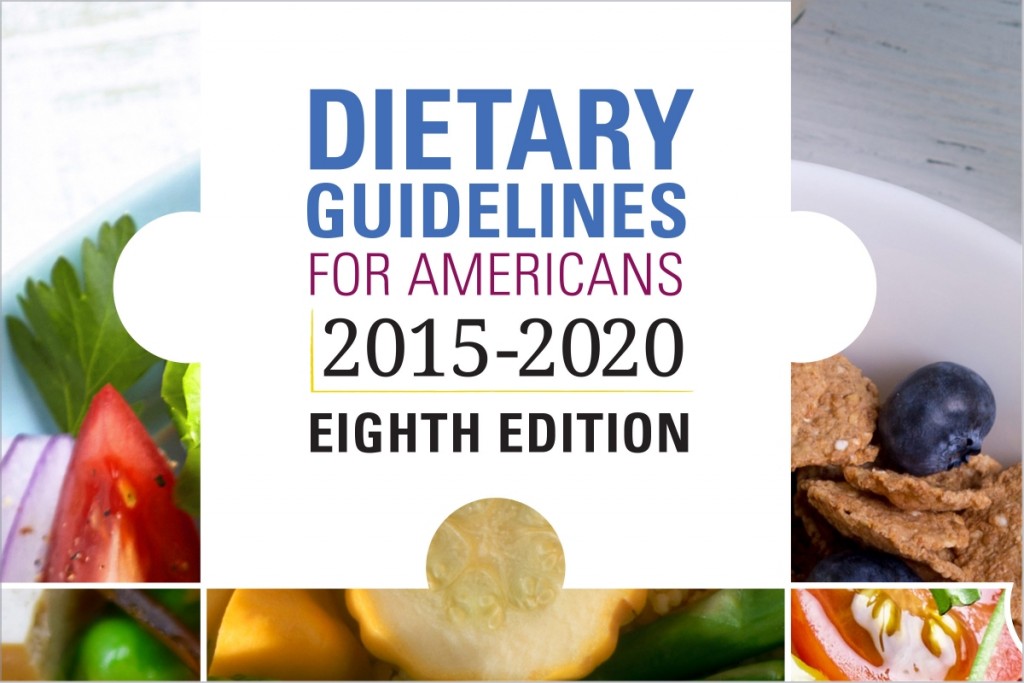 In a perfect world, we wouldn’t need the government to give us dietary guidelines.

We’d just ignore all the marketing urging us to grab food that’s formulated to deliver the most sugar, salt and short-term satisfaction for the least amount of money. We’d learn to ignore our cravings to eat the things we know we shouldn’t eat, and we’d only listen to the part of our brain that tells us to eat balanced meals and skip the extra calories.

Not a perfect world, though, is it? We’re bombarded every day with contradictory messages, get-thin-quick plans and nutrition confusion.

Every five years, the U.S. Departments of Agriculture and Health and Human Services come out with a list of rules, politely called guidelines, on how we ought to eat. We all know, of course, that an awful lot of wrangling goes into that list. Food lobbies, special-interest groups and big business play a huge role in what those guidelines say.

The new list, released last week, did take a couple of steps forward. Instead of telling you to limit sugar, it gives you a target — less than 10 percent of your daily calories. That would certainly limit high-sugar drinks, a good suggestion in an era when the original 6.5-ounce bottle of Coca-Cola has been replaced by a 12-ounce bottle that’s dwarfed by a 32-ounce “small” cup.

The new set of rules lifted limits on eggs and kept the focus on lowering sodium. It suggests more plant-based food and encourages teen boys and adult men to eat less protein. It doesn’t mention eating less red meat, but it does support eating more fish.

It also focuses on dietary patterns, which is a good idea. It’s not one meal or one splurge that’s the problem; it’s the long-term pattern of how you eat over your lifetime that adds up. But it ends with language so fuzzy, it will make you yearn for the days when we all made fun of the Food Guide Pyramid. At least the pyramid got to the point.

In a perfect world, we’d have a simple list of dietary guidelines:

Does that about cover it?