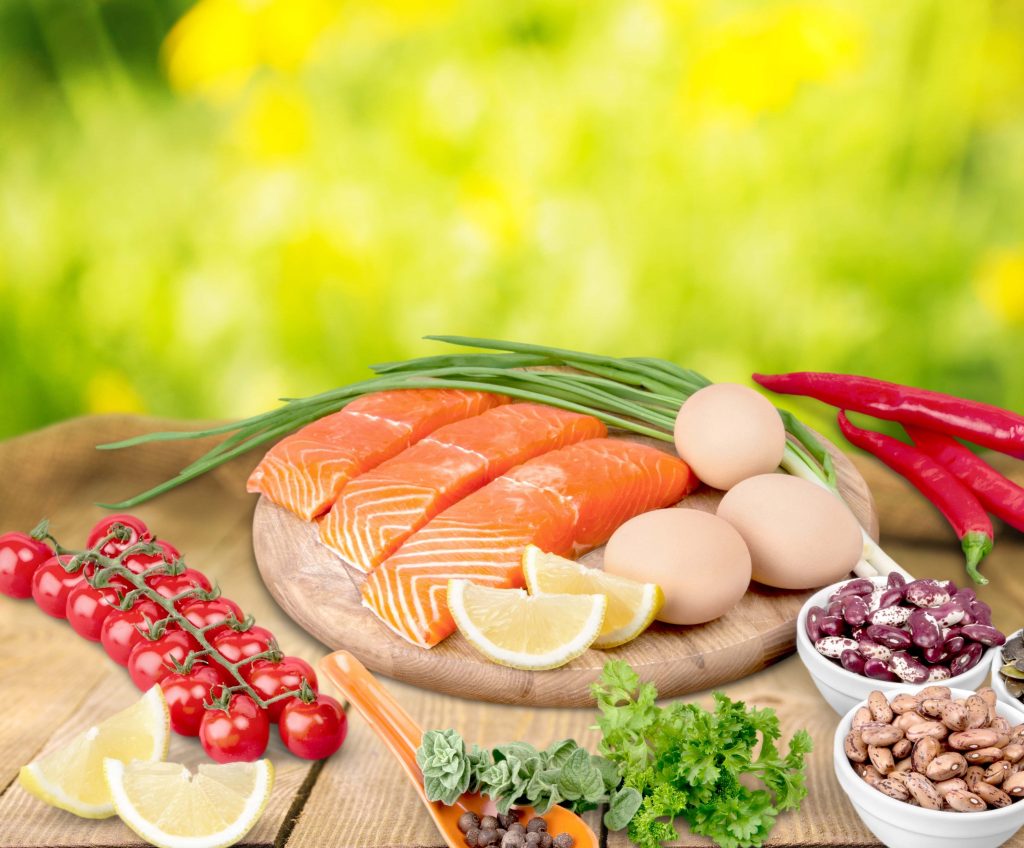 Diets high in protein from any source — animals or plants — may help keep muscles big and strong as people age, according to a new study.

People with higher overall protein intake had higher muscle mass and stronger quadriceps, the muscle in front of the thigh, said lead author Kelsey Mangano of the University of Massachusetts in Lowell.

Proteins are found in meat, fish, poultry, eggs, dairy, vegetables, grains and nuts. The Institute of Medicine recommends adults get about 0.8 grams of protein per kilogram of body weight each day. That translates to about 56 grams (about 2 ounces) per day for a sedentary person who weighs 70 kg (about 154 pounds).

Protein is known to protect bone density, muscle mass and strength, but it’s been unclear whether the protein must come from specific food sources, the researchers write in The American Journal of Clinical Nutrition.

Overall, about 82 percent of participants were getting the recommended daily amount of protein. Their diets fell into one of six patterns: fast food and full-fat dairy, fish, red meat, chicken, low-fat milk, and legumes.

The researchers then looked to see if the participants’ dietary patterns were tied to their muscle mass, muscle strength and bone density.

Unlike past studies, the researchers found no links between dietary protein consumption and bone density, although they did find that dietary protein was tied to muscle mass and strength.

The results did not change based on people’s dietary patterns. A person getting a large amount of protein from red meat was benefiting as much as a person getting it from legumes.

“High-protein diets do benefit most individuals,” said Mangano, who did the research while at Hebrew SeniorLife’s Institute for Aging Research. “It can be beneficial to maintaining muscle mass and strength — particularly as we age.”

She told Reuters Health it’s a positive message that people with dietary restrictions may still benefit from higher protein diets but cautioned that the results are only one study with a group of mostly white participants.

Another study of older participants may help confirm whether the source of protein matters later in life, Mangano said. Her team previously looked at bone density in older adults and found that “people who were consuming most of their protein from red meat and processed meat had the lowest bone mineral density than other groups,” she said.