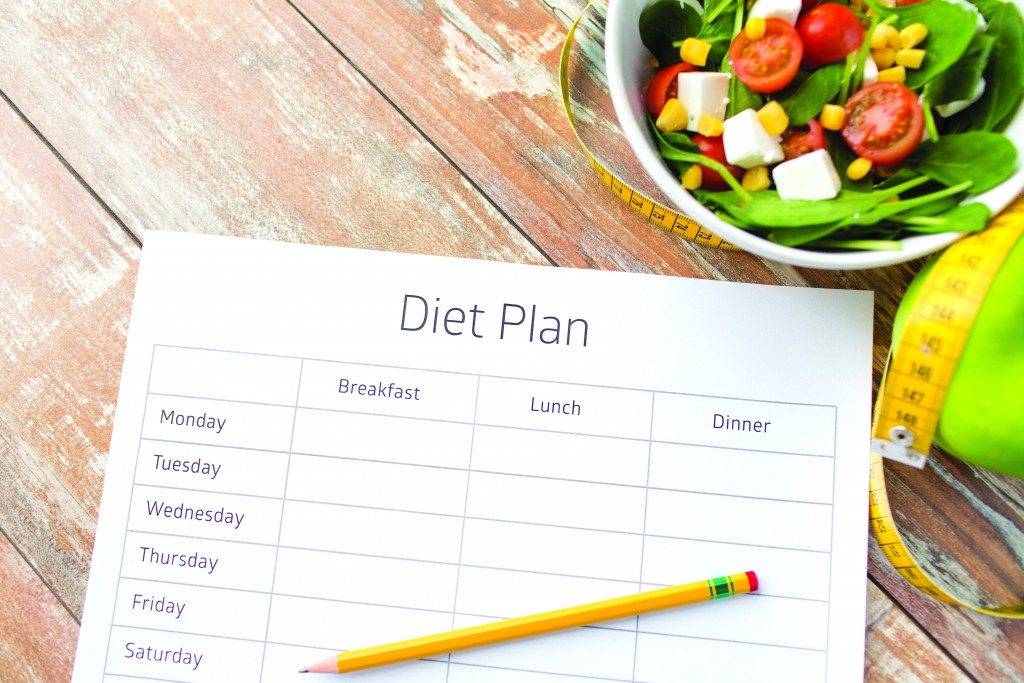 Dietary Approaches to Stop Hypertension (a.k.a. the DASH diet) is celebrating 20 years of helping people with hypertension and pre-hypertension lower blood pressure just as well as some medications. It has the potential to lower health-care costs and has been a component of the national dietary guidelines for over 10 years. So why are so few people using it?

What is the DASH diet?

The DASH diet emphasizes foods rich in protein, fiber, potassium, magnesium and calcium and low in saturated fat, sugar and salt. On your plate, that looks like plenty of fruits and vegetables, beans, nuts, fish, poultry, whole grains and low-fat dairy, with fewer fatty meats and sweets. Although DASH is not a reduced-sodium diet, lowering sodium intake by eating whole foods over processed foods enhances the diet’s effect.

The original trial of the DASH diet showed reductions in both systolic blood pressure and diastolic blood pressure across subgroups of gender, race and ethnicity and in hypertensive and pre-hypertensive patients. Further studies have found that adherence to the DASH diet lowered total and LDL cholesterol, reduced the risk of coronary heart disease and stroke even throughout several years of follow-up, and reduced bone turnover, improving bone health.

Who should use the DASH diet?

The DASH diet is recommended by the American Heart Association and the National Heart, Lung and Blood Institute because of its blood-pressure-lowering effects for hypertensive adults, and it’s also been shown to be effective for pre-hypertensive patients. So if your blood pressure is elevated or you’ve been diagnosed with hypertension, the DASH diet is for you.

But what if you don’t have high blood pressure? Are there benefits from following the DASH diet?

The 2010 Dietary Guidelines for Americans say the model eating plan for all Americans is the DASH diet, because it outlines a generally healthy diet from which anyone can benefit. Following the DASH diet’s principles will mean you’re eating a nutrient-rich yet not calorie-dense diet that has been shown to be helpful for promoting weight loss and maintenance.

If the DASH diet is so beneficial and well studied, why isn’t everyone following it? Analyses of health and nutrition in the United States from 1988 to 2012 showed that less than 1 percent of the population adhered to the DASH diet and that only 20 percent met half of the recommended nutrient levels in DASH. Compare these numbers to the half of Americans who have high blood pressure, and we can safely say there’s plenty of work to be done to increase adherence to the DASH diet.

Dori Steinberg, a research scholar at Duke University, says one of the reasons the DASH diet hasn’t taken off is that its recommended foods aren’t as accessible as fast food and processed foods. “It’s much easier to grab a fast-food burger and fries than it is to make a spinach salad with strawberries,” she says.

Although the DASH diet can certainly be followed on a tight budget, changing the food environment to make healthy options such as fruits and vegetables more affordable and widely available at convenience stores, grab-and-go restaurants, community facilities and more is key to increasing adherence.

Most hypertensive patients who would benefit from counseling on the DASH diet see primary-care physicians exclusively — and therefore receive little nutrition counseling beyond suggestions about lowering sodium in the diet. The poor adherence to the DASH diet presents a call to action for primary-care physicians to become more familiar with the diet and to refer patients to registered dietitians, who can provide the dietary counseling people need to put DASH into action.

Getting more Americans on the DASH diet

The key to helping people eat better is giving them the tools they need to put nutrition information into action. It’s not enough to provide a list of guidelines; we need to give people recipes and support them in learning basic cooking skills to prepare healthier meals.

Dietitians can share information with clients on how to shop for DASH-appropriate foods on a budget, such as canned beans and fish and frozen vegetables and fruit. Any medical or health professional can give their patients and clients information on the DASH diet from the National Heart, Lung and Blood Institute website.

Steinberg says ongoing dietary counseling has been shown to help people stick to the DASH diet, but her research group at Duke wants to leverage technology to bring knowledge of and support for the diet to the masses.

“There aren’t any apps that focus on DASH, so we’re working on developing a DASH diet app that can leverage other apps that people are already using to track their diet, activity levels and more,” Steinberg says.

Getting more media exposure for the DASH diet is another avenue to increase awareness. U.S. News & World Report experts rated DASH as the top diet overall for several years, adding to the diet’s research credibility and helping to bring it to a wider audience.

Could positive health outcomes occur if a person didn’t follow all of the DASH diet principles but still incorporated some of them?

So this is a diet where you can do your best and see results quickly rather than worrying about following it perfectly. There is such a thing as “good enough” when it comes to healthy eating, and I counsel clients on this all the time. Is fear about having to stick to a diet holding you back from eating better today? What if your diet doesn’t have to be 100 percent healthy? Eating well is about getting your ratio of healthy eating closer to 80 percent and being happy with each improvement along the way.

Perhaps for its anniversary, the DASH diet should consider a rebranding and be renamed “the DASH lifestyle.” Diets are temporary. The DASH lifestyle deserves to be here for another 20 years — and beyond.

Brissette is a dietitian, foodie and president of 80TwentyNutrition