Columns Nutrition Diet Soda Is a Nutritional Pariah, But the Case Against It Is Thin
Nutrition 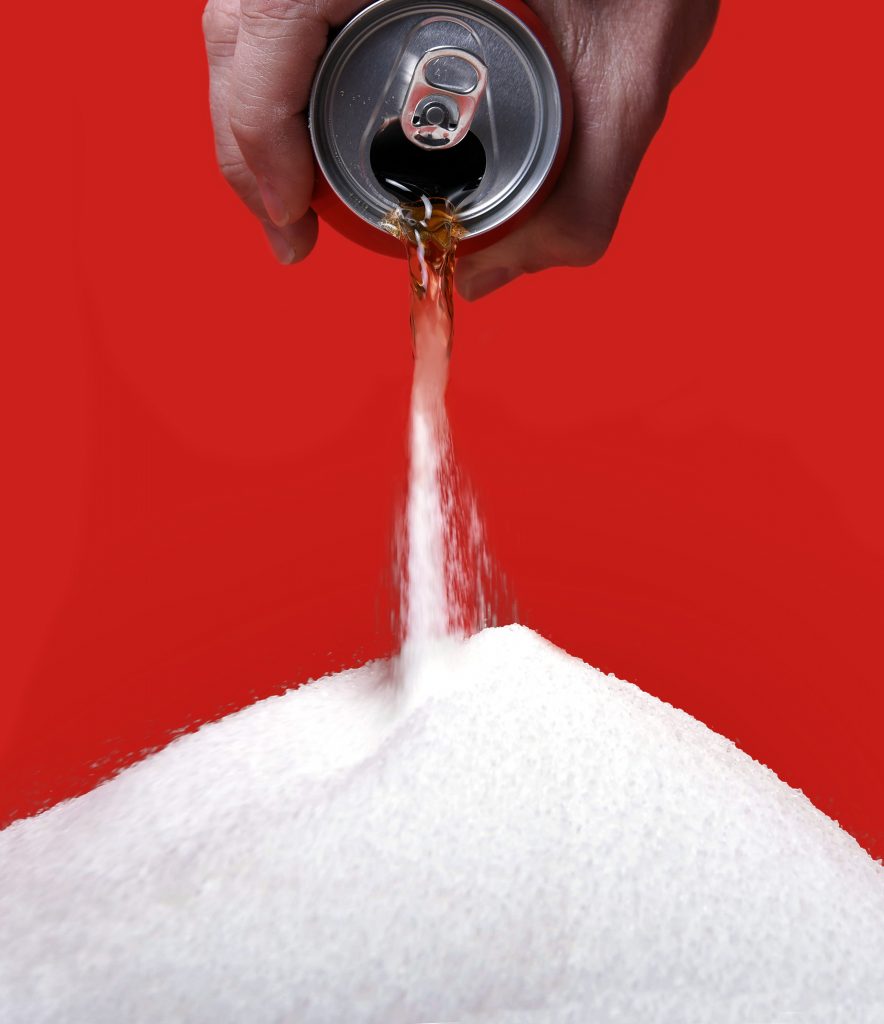 Of all the groups that make dietary recommendations, I can’t find one that lends full-throated support. “Limit low-calorie sodas,” says the American Heart Association, and “stick to water.” The Center for Science in the Public Interest says it’s “best to avoid” artificial sweeteners. The Canadian dietary guidelines discourage them. The U.S. dietary guidelines are decidedly meh. Although added sugar is a top public health concern, diet soda is consistently met with something between distrust and hostility.

Dig into the research, though, and you don’t find a lot of substance. The hostility-to-evidence ratio is way out of whack. What gives?

I’ll try to answer that, but we have to begin with what is arguably the most important thing to know about LCS (low-calorie sweeteners): You consume them in teeny tiny quantities. Take sucralose, the ingredient in Splenda. The FDA has determined that the Acceptable Daily Intake (which it derives by determining the safe level and dividing by 100) is 5 milligrams per kilogram of body weight. If you weigh 150 pounds, that means you can eat 340 milligrams, the amount in 28 packets of Splenda, every day.

The bad rap started with studies in the 1970s linking saccharin to bladder cancer. But it turned out that the mechanism wasn’t relevant to humans, and subsequent studies cleared it. But there are also concerns about what happens when your body experiences the disconnect between tasting something sweet but not taking in calories. The recent literature is filled with laundry lists of hazards that look like this one, from Stanford professor of medicine Christopher Gardner, and also a co-author of the American Heart Association position: “fostering a taste preference for sweet foods and beverages, making naturally sweetened foods less appealing, adversely altering feelings of hunger and fullness, reducing awareness of calorie intake, adversely altering gut microbiota, increasing glucose intolerance, substituting for healthier beverages, contributing to the perception that individuals can consume more calories from other foods, and contributing to the possible intake of other ingredients in LCS beverages that could be of concern such as caffeine and artificial colors.”

Yikes! I asked him about those dangers, and the first thing he said was “none of them are proven.” Then he added, “it’s all plausible.” When I told him my read is that the evidence was practically nonexistent, he nodded vigorously. Gardner was particularly dismissive of the idea that tiny quantities of anything could mess with your gut microbiome.

In fact, although gut bacteria is probably the most frequent issue I hear about, I could find exactly one study about it on humans, and that was an afterthought tacked on a mouse study.

In a nutshell, the hostility to low-calorie sweeteners is that they represent just about everything that’s wrong with our diet. They’re mostly synthetic. They play to the human preference for sweetness, which manufacturers leverage to sell us more, and then more again. A good chunk of the research is industry-sponsored. And they’re mostly in highly processed foods.

That’s what we’re not supposed to eat. We’re supposed to eat food, not too much, mostly plants. We’re supposed to turn it into home-cooked meals, with which we drink water. I’m on board! I’m squarely in the processed-food-causes-obesity camp. But given how far Americans are from these goals, should we let perfect be the enemy of perfectly okay?

It’s not a no-brainer. Sugar consumption has been dropping since 1999, while obesity has just kept going up. When we look at population research on LCS users, they tend to weigh more and have generally worse health outcomes, so this is no panacea. But when we look at clinical trials, people tend to consume fewer calories overall when they’re given an LCS instead of sugar, and over time they lose some weight. Not much, but name another obesity intervention that’s even moderately successful.

I’m undoubtedly biased because I’m one of them. I never drink full-sugar soda, and I use sucralose in my smoothies and oatmeal. I’ve been overweight, and if I’m not constantly vigilant, the number on the scale starts to drift back up. Weight loss is hard, and I know I’m not the only one who needs all the help she can get.