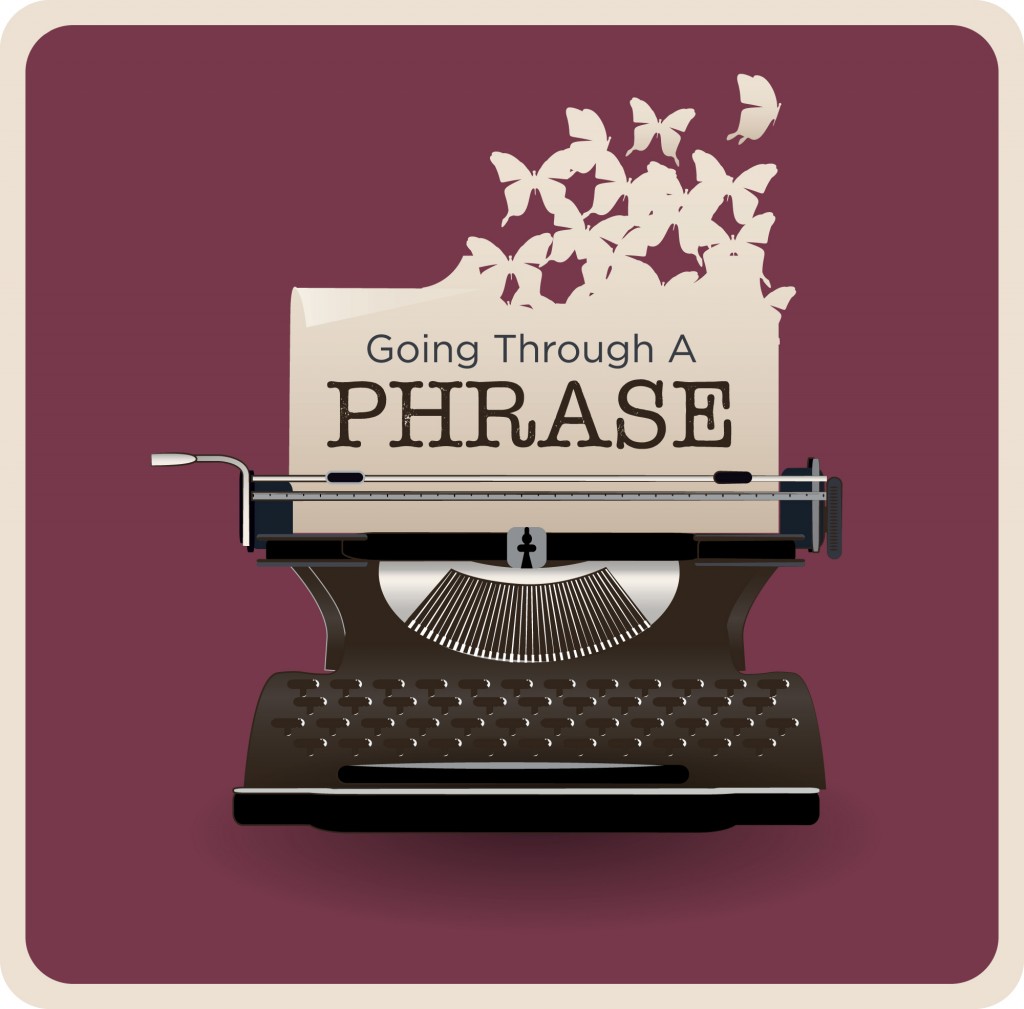 A man once came to the Satmar Rebbe, zy”a, and asked for money to marry off his daughter.

The man left, smiling. But the Rebbe’s gabbai was puzzled.

The Rebbe smiled and said, “I would have given him what he asked for. But I figured, if I give him $500, he’ll walk out and think why didn’t I ask for a thousand?!”

There is a similar story told about men in a restaurant in Warsaw. A peddler kept coming to their table, trying to sell them ties. Finally, one of the men said, “I’m going to fix him.”

He called over the peddler and asked, “How much do you want for a tie?”

“How did that fix him?” asked one of the men. “You gave him what he asked for.”

“Simple. Now he’s not going to sleep all night because he didn’t ask for 10!”

What makes both these stories funny? They share a key element of Jewish humor — an ironic, twist that catches your mind off balance, then flips it back straight up again … with a laugh. It’s mental Jewdo.

Lawrence J. Epstein, author of The Haunted Smile, said Jewish comedians “offered audiences consolation through laughter in times of distress. They played a game of wit, allowing audience members to laugh at language, at unexpected turns of logic, at improbable situations. … The comedians gave their audiences a weapon, characteristically satire, to confront life’s unfairness.”

So why am I telling you all of this? … This is a language column, right?

Well, I was reading The Oxford Companion to the English Language (OCEL) and I stumbled upon an entry: “JEWISH JOKE.” They defined it, “An ethnic joke by or about Jews, that deals mainly with stereotypes …”

So now I’m really interested in what’s coming next. I’ve seen some of these analyses. And politically correct when it comes to Jews, they’re usually not. But Oxford caught me on guard. And I didn’t need to be. With surprising (to me) insight and even sensitivity, OCEL said, “The quintessential Jewish joke lacks malice. Its aim is to deflate, not destroy; it does not reflect self-hatred but rather self-mockery or self-irony. For example: a luftmentch’s (impractical dreamer’s) business card reads ‘Psychologist and Locksmith. Also caterer on weekends.’ A miserly rich Jew piously exclaims: ‘If G-d doesn’t give to the poor, who am I to give?’”

And my favorite: “A poor Jew pleads with G-d: ‘You help total ­strangers, so why not me?’”

Humor is holy. The Gemara (Taanis 22a) says that Rav Broka met Eliyahu Hanavi in the marketplace and asked, “Who has a share in the World to Come?” As they were talking, two people came by and ­Eliyahu pointed to them. Rav Broka approached the men and asked their occupation. “We are comedians (ArtScroll translation — literally, “happy”). When we see sad people we cheer them up.”

Rabbi Samson Raphael Hirsch found humor in what, on the surface, seems to be outrageous blasphemy. In Parashas Beshalach, Pharaoh’s army is closing in on the Children of Israel at the Red Sea. They cry out to G-d. And then they say to Moshe, “Was it for a lack of graves in Egypt that you brought us here to die in the wilderness?”

Rabbi Hirsch says, “This sharp irony even in a moment of deepest anxiety and despair marks the sense of wit that is characteristic of the clearheaded Tribe of Jacob.”

I told my brother, Harav Nota Schiller, Rosh Yeshivah of Ohr ­Somayach, that I heard this described as the first Jewish joke. He said there was an earlier one: When Avraham was negotiating with Efron to buy the burial ground for Sarah (Parashas Chayei Sarah), Efron tried to sound magnanimous: “Land worth 400 silver shekalim, what is it?” As though he was prepared to give it away. But “Avraham heard…” and gave him the 400 shekalim.

I suggested that maybe there was another element to Avraham’s Jewish joke. Maybe Avraham gave him the amount he asked for, knowing that Efron wouldn’t sleep all night — because he didn’t ask for double!