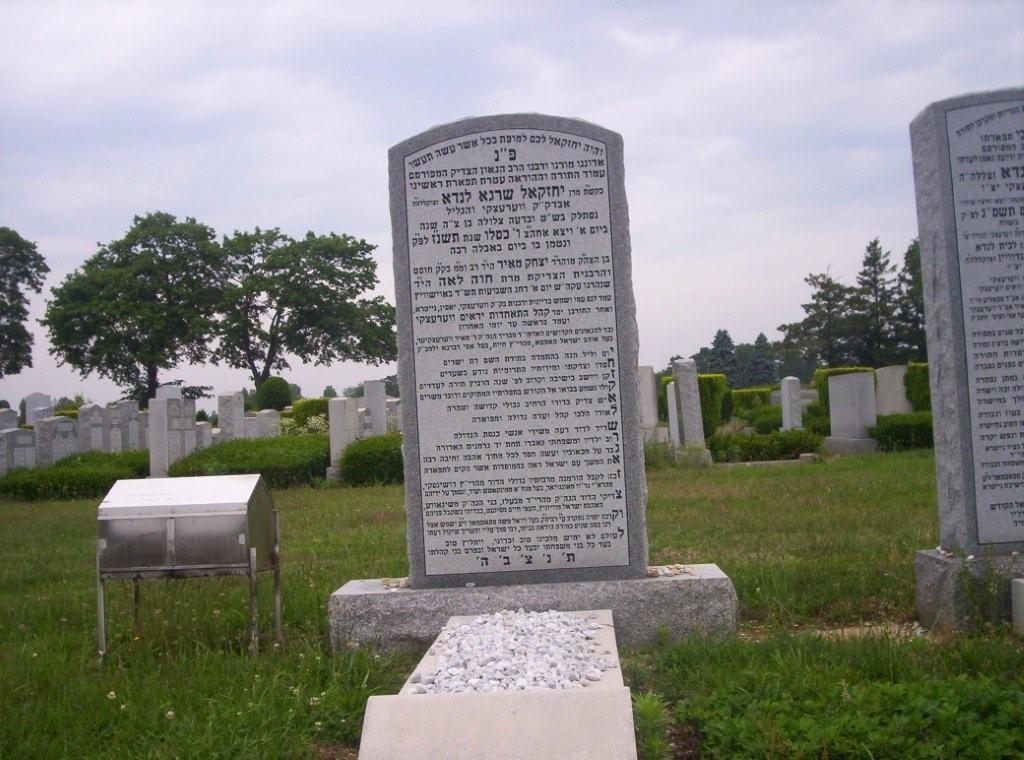 Harav Yechezkel Shraga Landau was born in 5662/1902 to his father, Harav Yitzchak Meir, Rav in Chust, and his mother, Chava Leah, Hy”d.

Rav Yechezkel Shraga served as Rav and Dayan in Veretzky, Yaasin and Nitra. As a respected Posek in Hungary, he was close to Harav Yoel Teitelbaum, the Satmar Rebbe, zy”a, and, for a period, had been the Rebbe’s chavrusa.

After losing almost his entire family al kiddush Hashem in Churban Europa, he arrived in the United States, initially settling in Williamsburg, Brooklyn.

Later, he sought to move to one of the other Brooklyn neighborhoods to spread Yiddishkeit.

After considering various communities including Crown Heights and Brownsville and making sure that he would not be intruding on another Rav’s territory, Rav Landau settled in the Flatbush/Midwood section in 1952, then a far cry from the center of shuls and yeshivos it is today.

He founded a kehillah, K’hal Hisachdus Yereim Veretzky on East Ninth Street near Avenue L. On his very ﬁrst Sukkos in Flatbush, he was the only one in the entire neighborhood who had a sukkah, so, as a gesture of graciousness, he invited the entire kehillah to join him in his sukkah, which everyone accepted.

The Veretzky kehillah became one of the pioneering congregations in the area. The Rebbe was instrumental in having the ﬁrst mikveh taharah constructed in Flatbush in the mid-1950s; residents would no longer need to travel to one in Boro Park or Bensonhurst. Around 1970, the shul moved to its present location on Avenue L and East 9th Street.

In 5740/1980, in response to the growing needs of the community, the Rav arranged for his beis medrash to increase the number of daily minyanim to accommodate both locals and visitors alike.

It has become a center of Torah, with numerous shiurim taking place and a large collection of plentiful, beautiful sefarim available for all.

Around six years later, starting with a handful of children, under his auspices, Mosdos Veretzky was founded, which has flourished, and today includes pre-school, elementary and high school divisions, a night kollel, summer sleep-away camp and a local day camp program.

Upon his petirah in 5757/1996, his devoted son, Harav Aharon Tzvi, zt”l, who had faithfully served as his father’s right hand, became Mara d’Asra and led the mosdos until his own passing in 5763/2003.

In 1862, during the Civil War, President Lincoln gave the go-ahead for Maj. Gen. Ambrose Burnside’s plan to capture the Confederate capital of Richmond; the resulting Battle of Fredericksburg proved a disaster for the Union.

In 1889, New York World reporter Nellie Bly (Elizabeth Cochrane) set out to travel around the world in under 80 days. (She made the trip in 72 days.)

In 1965, the U.S. Army’s first major military operation of the Vietnam War began with the start of the five-day Battle of Ia Drang.