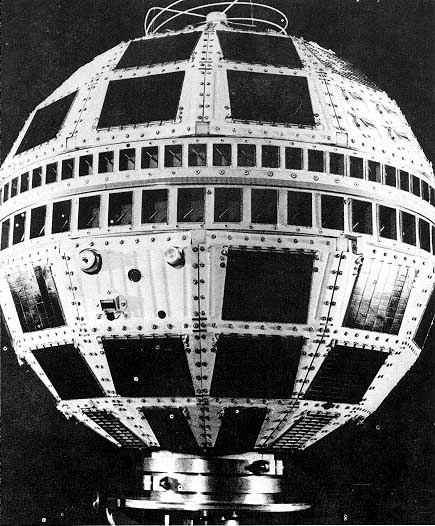 In 5027/1267, in Vienna, the Church ordered the Jews to wear distinctive attire.

In 5187/1427, Jews were expelled from Berne, Switzerland. Berne had a long history of expulsions and anti-Jewish riots.

During the Middle Ages, Jews were more oppressed and persecuted in Switzerland than in any other country, but on account of their being indispensable during financial difficulties they were more frequently readmitted into Swiss cities than elsewhere.

With marvelous persistence they returned again and again to the cities and villages that they had been ordered to leave. They were banished from the city and canton of Berne in 1427, from Freiburg in 1428, from Zurich in 1436, from Schaffhausen in 1472, from Rheinau (where they were plundered) in 1490, from Thurgau in 1494, and from Basel in 1543.

5424/1664, Harav Aharon, Hy”d, son of Harav Lapidos, Dayan of Lvov. He and his Rebbetzin were killed al kiddush Hashem during the riots that took place in Lvov.

Harav Yeshaya Yisrael, the son of Harav Avraham, writes in the foreword of his sefer Be’er Heitev, which was printed in Amsterdam in 5468/1708 (not the well-known Be’er Heitev):

“… Says the man, with a broken heart, about the great tragedies that we are experiencing (alluding to the gezeiros of Tach v’Tat), that we were forced to wander from the beis medrash … due to the great sufferings in the land of Poland … Now that I can no longer be in the beis medrash, but nevertheless my life was saved, and a great miracle occurred when Hashem saved me from grave danger, when a sword was on my throat yet I was able to go free, I accepted upon myself to clarify the words of Shulchan Aruch Orach Chaim and to author a peirush …”

Eventually Rav Yeshaya Yisrael tried to go to Eretz Yisrael, but unfortunately on the way, in the city of Mohilev, he, his Rebbetzin, and their daughter perished, R”l, when the inn in which they were staying caught fire on Shabbos.

In 1915, a German U-boat torpedoed and sank the British liner RMS Lusitania off the southern coast of Ireland, killing 1,198 people, including 128 Americans, out of the nearly 2,000 on board.