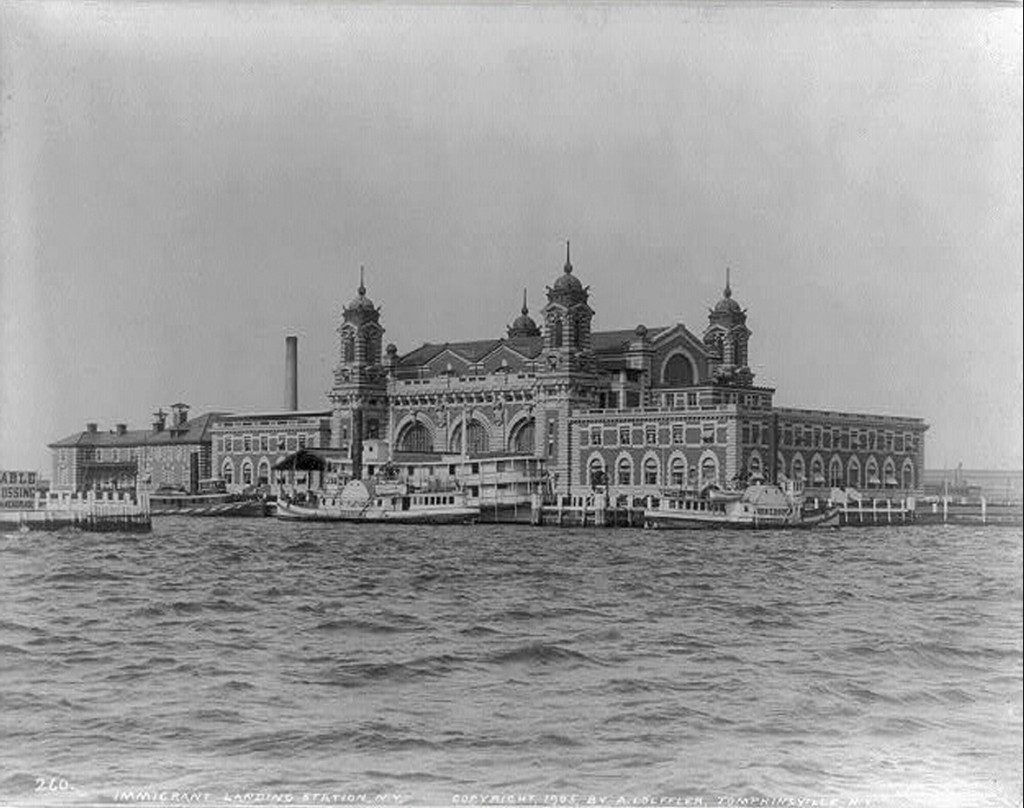 Harav Yehoshua Eizek Shapiro, known as Rav Eizel Charif, was born in 5561/1801 in Glovanka, near Minsk, Lithuania. His father, Harav Yechiel, zt”l, was a talmid chacham and a community leader.

Rav Eizel began studying Gemara with a private tutor at age six. Within two years he knew a few masechtos so well that his father took over his education, but Rav Yechiel soon saw that he could not keep up with his son’s questions. He enrolled him in Blumke’s Yeshiva in Minsk, where the young boy was supervised by its brilliant Rosh Yeshivah, Harav Avraham Dvaritzer, zt”l.

There, the “Genius from Glovanka” blossomed into a true scholar and became a son-in-law of Harav Yitzchak Fein, who promised to provide for the young couple so that Rav Eizel could study Torah undisturbed.

The young illuy’s fame spread quickly. Rav Eizel engaged the leading sages of Minsk in Torah discussions and began a correspondence in matters of Halachah with the greatest Rabbanim and Gedolim of the age. His brilliance and proficiency gave weight to the chiddushim he penned in all areas of Talmud and Poskim.

Community leaders from around Europe tried to recruit Rav Eizel as Rav of their towns, but for many years his father-in-law opposed his accepting any such position. Finally, Rav Eizel became Rav of Kolovaria, where he wrote his first sefer, Emek Yehoshua, which revealed his depth and brilliance in the area of she’eilos u’teshuvos. Later, Rav Eizel became Rav of Kutno, and then he moved to Slonim, near Grodno, where he served as Rav for the rest of his life.

Most of his numerous sefarim were written in Slonim. Some of his other chibburim include Nachlas Yehoshua, Noam Yerushalmi, Sefas Hanachal and Atzas Yehoshua.

He was known for his sharp intellect (hence, he was called “Charif”), as well as for his ability to refute his opponents, among them maskilim, with wit and humor. There are many witty vertlach repeated in his name.

In 1979, the United States and China held celebrations in Washington and Beijing to mark the establishment of diplomatic relations between the two countries.

In 2005, desperate, homeless villagers on the tsunami-ravaged island of Sumatra mobbed American helicopters carrying aid as the U.S. military launched its largest operation in the region since the Vietnam War.

In 2015, Mario Cuomo, 82, a leading liberal voice who served three terms as governor of New York, died just hours after his son Andrew began his second term as the state’s chief executive.