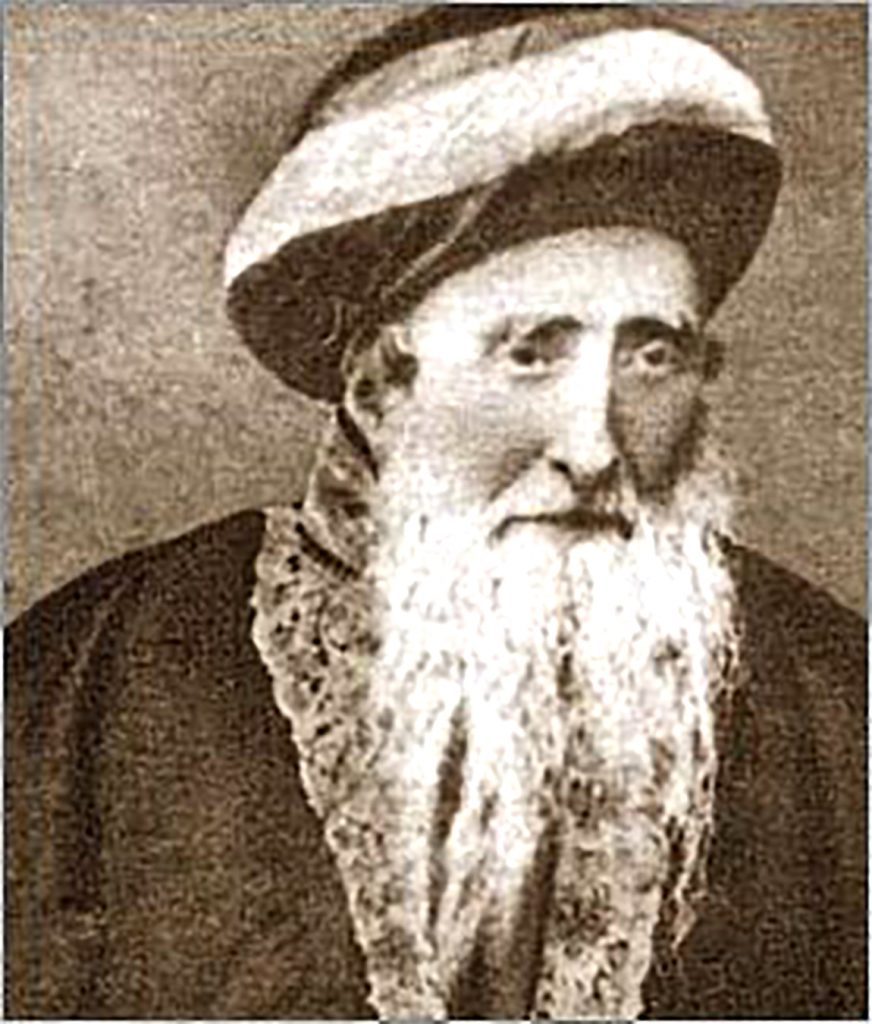 In 5180/1420, Purim of Saragossa was established because of a miracle in the Jewish community of Saragossa, Spain.

Saragossa had 12 kehillos comprised of thousands of Jews. Their minhag was to go out to greet the king with sifrei Torah from each kehillah whenever he passed by. At one point, the Rabbanim decided that this was not kvod haTorah, so they ordered the shamashim to remove the holy scrolls from their cases. This way, they could go out to greet the king with the beautiful cases while preserving the honor of the Torah scrolls.

A Jewish apostate who wanted to stir up the king’s wrath against the Jews told the king that when the Jews supposedly take out the sifrei Torah in his honor, the scrolls are not in their cases.

That night, Eliyahu Hanavi appeared to the shamash of each of the kehillos and instructed him to return the holy scroll to its case, warning him to tell no one of the dream. Each of the shamashim obeyed, thinking he was the only one to have dreamt the warning. The next day, when the king checked and found that the information was false, he killed the apostate and the Jews were saved.

Harav Chaim was born on 19 Cheshvan 5548/1787 in Izmir, Turkey. His father, Harav Yaakov, was the son-in-law of Harav Yosef Chazzan, zt”l, the Chikrei Lev.

As a youth, Reb Chaim learned under his grandfather, the Chikrei Lev, and Harav Yitzchak Gatinyu, zt”l, mechaber of Beis Yitzchak on Rambam, who led the esteemed Beis Yaakov Rebbe Yeshivah.

Rav Chaim received semichah at age 25 from his esteemed grandfather but refrained from assuming a rabbinical position until he was over 40.

In 5588/1828, after his father’s petirah, Rav Chaim became a Dayan in Izmir, and also served as Rosh Mesivta in the yeshivah. With time, he began serving as Rav, and eventually, in 5615/1855, became Chief Rabbi. The government also granted him and his beis din authority, enabling him to truly enforce gidrei haTorah v’hakedushah.

Rav Chaim was known for his sterling character, his nobleness and kindheartedness. He founded a hospital in Izmir, strengthened the Talmud Torah and founded the first kollel of its kind, unique in those days, in which he ensured that the talmidim received a stipend so they could live comfortably.

Rav Chaim was a prolific author with 72 known works. Some of his manuscripts were destroyed in the great fire that struck Izmir in 5601/1841. After the fire, his son, Reb Avraham, sat with him as Rav Chaim recounted by heart the content of some of the manuscripts, thus rewriting them from scratch.

The most famous of his works are Kaf Hachaim and Moed l’Chol Chai.

Rav Chaim was niftar on 17 Shevat.

In 1809, Abraham Lincoln, the 16th president of the United States, was born in a log cabin in Hardin (now LaRue) County, Kentucky.

In 1914, groundbreaking took place for the Lincoln Memorial in Washington, D.C. A year later on this date, the cornerstone was laid.

In 1999, the Senate voted to acquit President Bill Clinton of perjury and obstruction of justice.