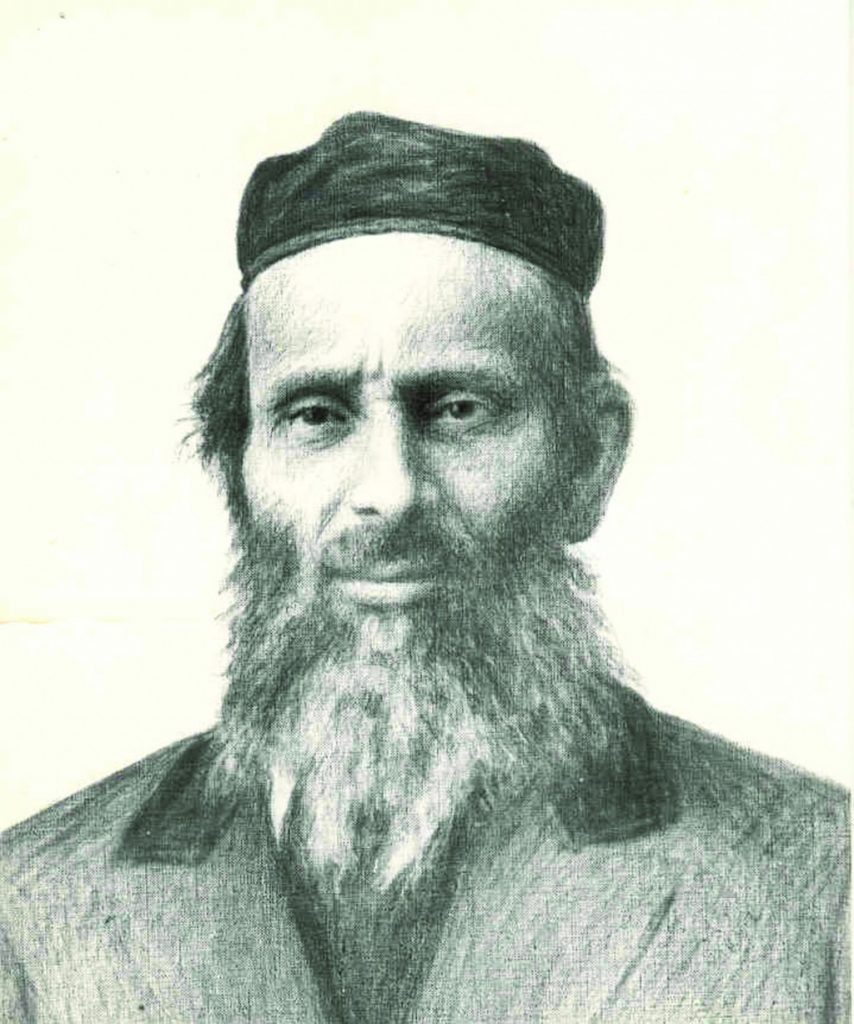 In circa 3320, Yehoyakim Hamelech tossed Megillas Eichah, written by Baruch, the talmid of Yirmiyahu Hanavi, into the fire. A taanis tzaddikim was established commemorating the events of this day.

As a young boy, he was very close to his maternal grandfather, Harav Elazar Menachem Mendel, Rebbe of Lelov, zy”a, until the latter’s passing in 5643/1883. He then became a devoted Chassid of his uncle, Harav Dovid Tzvi Shlomo of Lelov, zy”a. He also was part of a small group of boys who learned Mishnayos in depth with Harav Shneur Zalman of Lublin, zy”a.

After his marriage to the daughter of Harav Aharon Brandwein, he settled in Tzfas near his in-laws.

When his father was tragically niftar at age 36, Reb Pinchas Dovid was forced to move back to Yerushalayim to provide for his mother and younger siblings.

After his wife passed away in 5664/1904, her father, eager to keep his son-in-law in the family, suggested that he marry his granddaughter, Sarah Sosha Brandwein, daughter of his son Harav Yechiel Michel.

During World War I, he managed to escape and find refuge in the United States with the help of Harav Yaakov Meir of Salonika, zt”l, the Rav of Greece.

In gratitude to the Jews of Boston who helped him procure residential rights in America, he settled in their city. He founded a large beis medrash there and became known as the Bostoner Rebbe.

Despite living in chutz laAretz, Rav Pinchas Dovid yearned for Eretz Yisrael. He would send funds on behalf of aniyei Eretz Yisrael.

In 1790, Congress moved to Philadelphia from New York.

In 1865, the 13th Amendment to the U.S. Constitution, abolishing slavery, was ratified.

In 1923, a presidential address was broadcast on radio for the first time as President Coolidge spoke to a joint session of Congress.

In 2017, President Donald Trump declared Yerushalayim to be Israel’s capital.