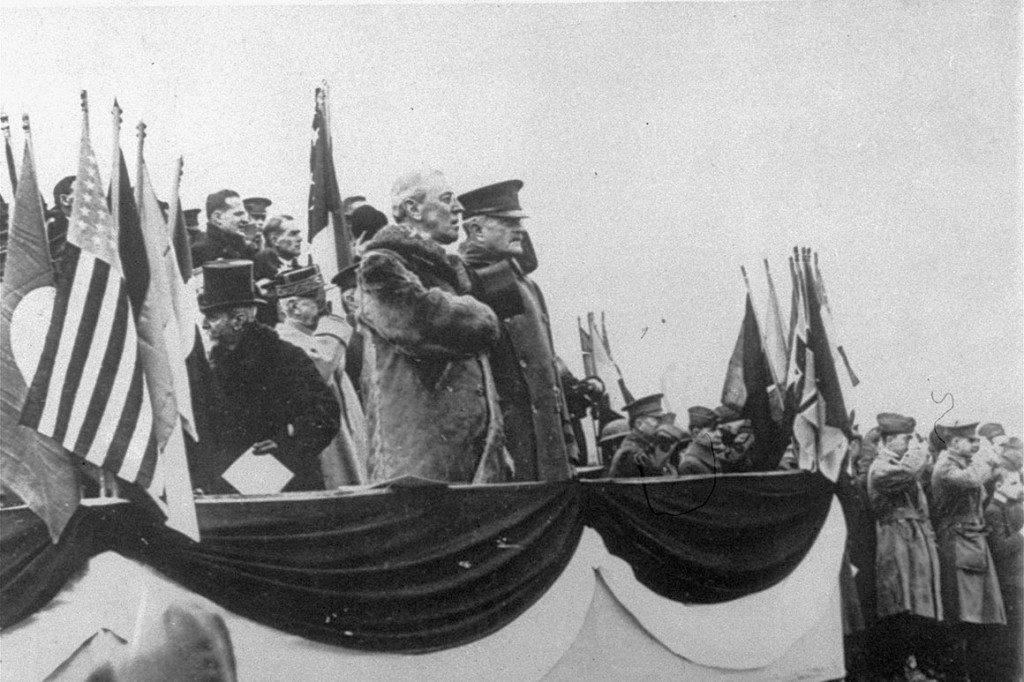 Harav Simchah Bunim Sofer was born on the first day of Chanukah, 25 Kislev 5603/1842. His father was Harav Avraham Shmuel Binyamin Sofer, the Ksav Sofer, zt”l, and his mother was Rebbetzin Chava Leah, a”h.

He was a grandson of the Chasam Sofer, zt”l, a great-grandson of Harav Akiva Eiger, zt”l, and a descendant of Harav Mordechai Yaffe, the Levush, zt”l.

When the other children were playing, young Simchah Bunim, mature beyond his years, was sitting and learning. In his father’s yeshivah, among 400 talmidim, he stood out.

In Sivan 5625/1865, Reb Simchah Bunim married Rebbetzin Rachel, daughter of the naggid Reb Peretz Neiman of Vienna, who promised to support his son-in-law so he could continue learning.

After three years in Pressburg, his father-in-law requested that he come to live in his city of Vienna. Rav Simchah Bunim acquiesced. His father-in-law asked that he join his business, a silk factory, hoping that his zechus would profit the company.

Rav Simchah Bunim spent little time there, and even when he was there, he was busy answering Torah-related questions from those who came to ask. To one talmid chacham who asked how business was going, he said that business was very good that day — he had been able to answer a question on Rambam!

In 5632/1871, he heard his father was very ill and he set out for Pressburg. Shortly afterwards the Ksav Sofer was niftar and Rav Simchah Bunim, just 29 years old, was named Rav of Pressburg. He answered she’eilos and judged dinei Torah, besides running the yeshivah.

Reb Simchah Bunim combatted the maskilim, strengthening kehillos in their efforts not to deviate from the mesorah.

He was in Frankfurt am Main (the city in which his grandfather, the Chasam Sofer, was born and grew up) to see a doctor when he was niftar on 15 Kislev 5667/1906. The kehillah in Frankfurt wanted him to be buried there, but the Pressburg kehillah would not agree, and he was buried in the family chelkah in Pressburg near his father and grandfather.

Reb Simchah Bunim wrote numerous sefarim, the most famous of which is She’eilos u’Teshuvos Shevet Sofer on all parts of the Shulchan Aruch. He also wrote chiddushim on sugyos of Shas, printed together with his drashos on Torah as Shaarei Simchah. The many hespeidim on him were compiled as Ohel Rachel, printed in the back of Shaarei Simchah.

In 1577, Sir Francis Drake of England set out with five ships on a nearly three-year journey that would take him around the world.

In 1862, Union forces suffered a major defeat to the Confederates at the Battle of Fredericksburg.

In 1918, President Wilson arrived in France, becoming the first chief executive to visit Europe while in office.

In 1964, in El Paso, Texas, President Johnson and Mexican President Gustavo Diaz Ordaz set off an explosion that diverted the Rio Grande, reshaping the U.S.-Mexican border and ending a century-old dispute.