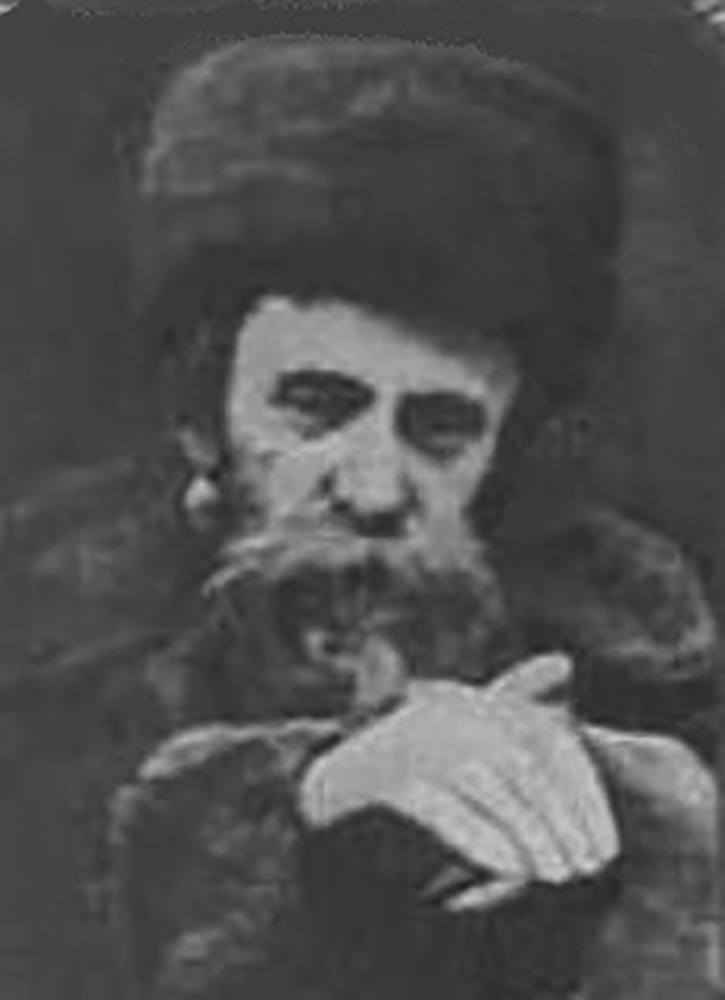 In 5004/1244, at least 20 wagons loaded with Gemaros and commentaries were burned in France on Friday of Parashas Chukas. Many writings of the Baalei Tosafos were lost.

The decree was even more severe in Paris, where it was announced that every Jew who had a Talmud in his home would be exiled from France.

According to the Minchas Elazar of Munkacs (Divrei Torah, eighth edition, 31), his grandfather the Bnei Yissaschar had a tradition that the greatest Baalei Tosafos (most of whom were killed al kiddush Hashem) wrote their long Tosafos on Perek Meruba of Bava Kamma the night before being called to judgment by their wicked enemies. They were threatened that if they refused to convert they would be killed. Apparently, this occurred after their first chiddushim were burned.

The Shibbolei Haleket on Hilchos Taanis discusses the aftermath of the burning of the Talmud. “We heard that they asked a she’eilas chalom whether it was a Heavenly decree or not, and they were answered, ‘Veda gezeiras Oraisa’ [the Targum of the verse, ‘Zos chukas HaTorah’]. They understood that this hinted that the Friday of Parashas Chukas [the day the Talmud was burned] is a day of evil decrees. From that day on, individuals fasted every year on that day [of the week], the Friday of Parashas Chukas, but not on the day of the month.”

Reb Moshe married the daughter of Harav Pinchas Shalom Halevi Rottenberg of Chenstchov, son of Harav Alter Meir Dovid of Wolbrum (his father-in-law was Harav Moshe of Korib). The wedding, which took place soon after Shavuos 5627/1927, was the first in the Belzer court since the petirah of Harav Yissachar Dov in Cheshvan of that year.

Reb Moshe was known for his sharp mind; after his father’s tisch he was called upon to explain the divrei Torah of Reb Aharon.

When World War II broke out, Reb Aharon and his family fled Belz. During their stay in Premishlan, Reb Moshe was killed horrifically when, on a Friday afternoon shortly after taking Premishlan, the Germans set the local shul on fire and threw people into the burning building. The Yidden tried to flee but, tragically, together with four others, Reb Moshe was caught and burned to death.

When Reb Aharon was informed of the heinous murder of his prized son, he replied, “Baruch Hashem, I was zocheh to sacrifice a korban to Hashem…”

In 1775, Gen. George Washington took command of the Continental Army at Cambridge, Massachusetts.

In 1863, the three-day Civil War Battle of Gettysburg, in Pennsylvania, ended in a major victory for the North as Confederate troops failed to breach Union positions during an assault known as Pickett’s Charge.

In 1976, Israel launched its daring mission to rescue 106 passengers and Air France crew members being held at Entebbe Airport in Uganda by pro-Palestinian hijackers. The commandos succeeded in rescuing all but four of the hostages.