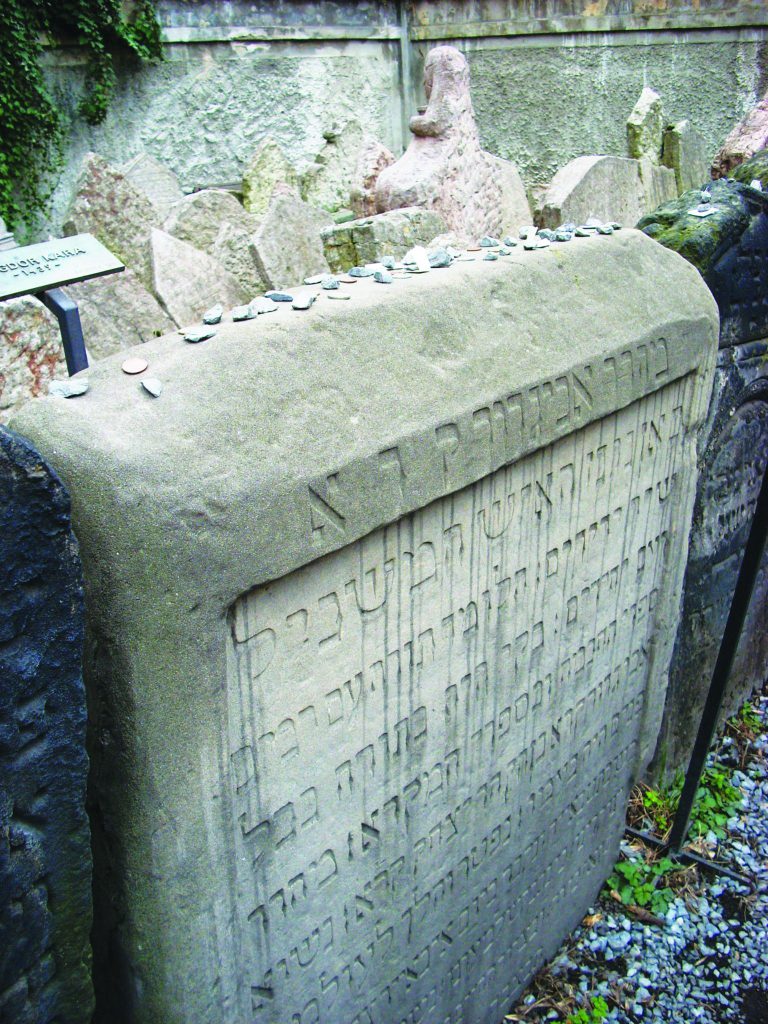 In 2870, the Jews went to war with the Plishtim and lost.

Harav Avigdor Kara was the son of Harav Yitzchak.

He married the sister of Harav Yehudah Lowy the first, the grandfather — and namesake — of the Maharal of Prague.

He served as Dayan in Regensburg, and later was appointed Dayan in Prague.

He served in this capacity with Harav Yom Tov Lipman Milhausen, zt”l, the mechaber of Sefer Nitzachon, and Harav Menachem Shalem.

Following the pogrom against the Jews of Prague on Acharon Shel Pesach 5549/1389, Rav Avigdor composed a kinah, “Es kol hatla’ah,” which was added to Minchah in the Nusach Ashkenaz machzor for Yom Kippur.

He also composed other piyutim, which were sung at events, as well as She’eilos U’Teshuvos, which was recently published.

According to some accounts, Rav Avigdor was prominent in the land and was friendly with King Wenceslaus of Bohemia, who liked to converse with him on religious matters. The King agreed with Rav Avigdor on many issues and gave much freedom to the Jews.

Rav Avigdor was niftar on Shabbos, 9 Iyar 5199/1439, and was buried on Sunday, 10 Iyar. His was the first kever in what would become Prague’s old cemetery.

His son Harav Avraham, zt”l, served after him as Dayan in Prague.

In 1800, Congress approved a bill establishing the Library of Congress.

In 1877, federal troops were ordered out of New Orleans, ending the North’s post-Civil War rule in the South.