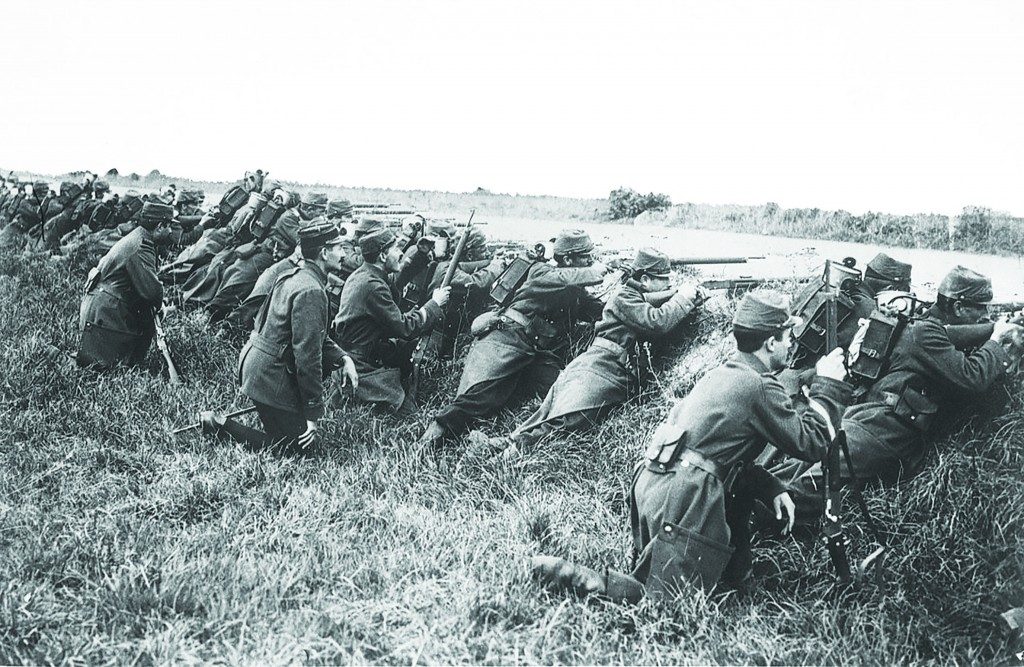 In 3802/42 C.E., Agrippa I dedicated the new gate of the wall around Yerushalayim. The day is mentioned as a Yom Tov in Megillas Taanis.

In 5027/1267, the Ramban arrived in Yerushalayim after being forced to flee his native Spain.

Harav Yissachar Dov Kramer, born in 5488/1728, was the son of Rav Shlomo Zalman of Vilna. His brother, Rav Eliyahu, was the famous Gaon of Vilna. Rav Yissachar married the daughter of the gvir Reb Asher Ginzberg.

Rav Yissachar was known for his familiarity and expertise in all facets of Torah. He wrote Tzuf Devash, explaining the parshiyos of the Torah according to the deeper pshat and according to the rules of dikduk. He also wrote a commentary on sefer Shmuel and sefer Melachim, and explanations on the Gemara and on Shulchan Aruch Yoreh Deah. Minei Targima is his analysis of the roots of words in Aramaic.

In 1814, the Battle of North Point took place in Maryland during the War of 1812, as American forces slowed British troops advancing on Baltimore.

In 1995, the Belarusian military shot down a hydrogen balloon during an international race, killing its two American pilots, John Stuart-Jervis and Alan Fraenckel.