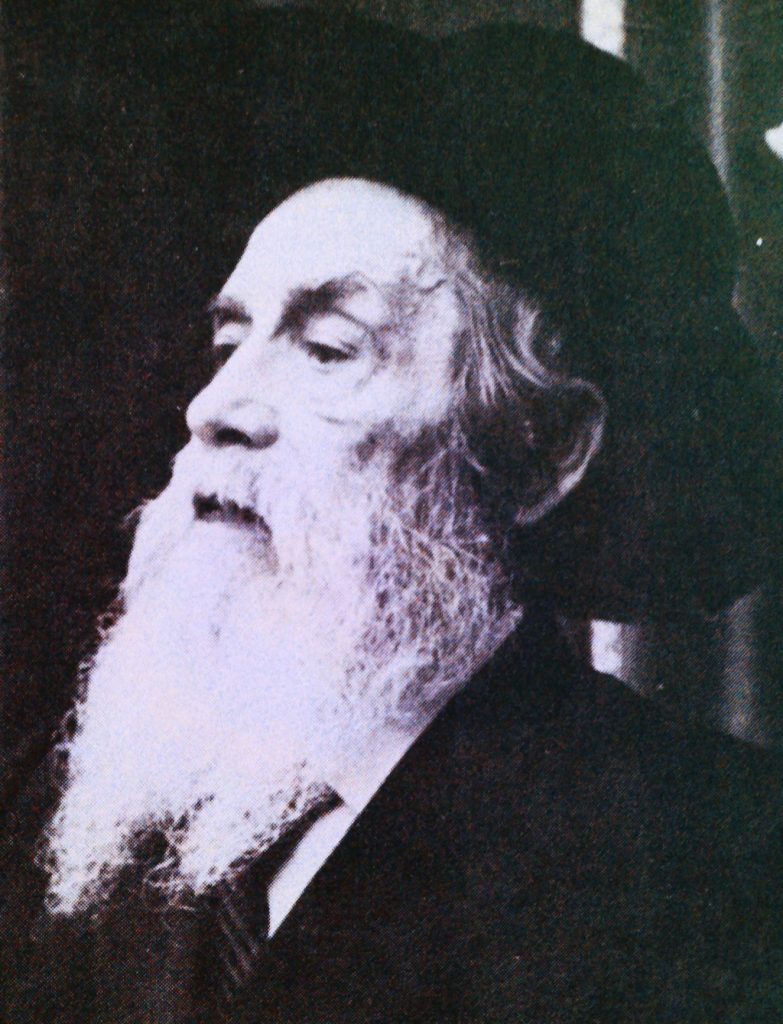 In 5027/1267, Ramban arrived in Yerushalayim after being forced to flee his native Spain. He revived the Jewish community there soon after his arrival.

5718/1958, Harav Yonasan Steif, zt”l, Rav of Budapest and the Viener Rav in America after the war, mechaber of Chadashim Gam Yeshanim

Harav Nachum Mordechai Perlow was born in 5647/1887 in Novominsk. His father was Harav Alter Yisrael Shimon. Rav Nachum married the daughter of Harav Yitzchak Zelig of Sokolov, a scion of the Kotzker dynasty.

Rav Nachum Mordechai was given semichah by Harav Eliezer Shalom, Rav of Piotrkov, and Harav Shmuel, Rav of Vengrov. He served as Rav in Sokolov, Poland, alongside his father-in-law.

In 5685/1925, Rav Nachum Mordechai went up to Eretz Yisrael, but as he was unable to support himself there, he was forced to return to Europe.

In 5687/1927, Rav Nachum Mordechai visited the United States to raise funds for the Sokolover yeshivah, and was persuaded to remain by the Novominsker Chassidim who had settled there earlier.

Following the petirah of his father on 6 Teves 5693/1933, Rav Nachum Mordechai became the Novominsker Rebbe in New York. He held court first on the Lower East Side and later in Crown Heights, Brooklyn. Later he moved to Boro Park.

Rav Nachum Mordechai was active in Agudath Israel and other public bodies on behalf of American Jewry.

Rav Nachum Mordechai’s divrei Torah were compiled under the name Pe’er Nachum on the Torah, and contained a variety of his drashos.

In 1852, the first pre-stamped envelopes were created with legislation of the U.S. Congress.

In 1965, the U.S. House of Representatives joined the Senate in voting to establish the U.S. Department of Housing and Urban Development.

In 1991, Uzbekistan (ooz-bek-ih-STAHN’) and Kyrgyzstan (keer-gih-STAHN’) declared their independence, raising to ten the number of republics seeking to secede from the Soviet Union.